Doctors asked to go easy on ordering tests for headaches

Symptoms such as headaches and lower back pain may not warrant additional testing. 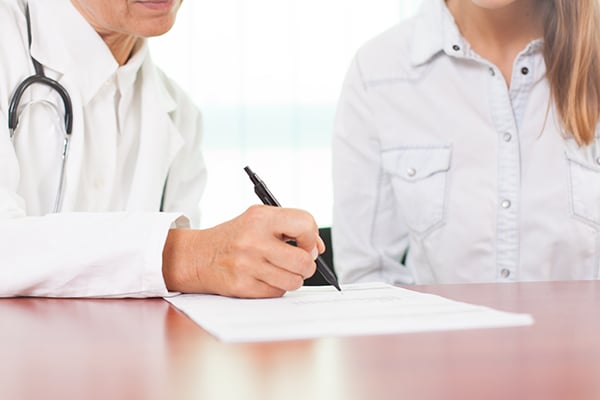 Should doctors think twice about costs while ordering tests for their patients?

That’s the crux of an emerging trend that will see eight medical societies create new criteria for physicians.

The Globe and Mail reports that the medical societies will instruct that physicians not order tests unless “patients exhibit symptoms that are a ‘red flag.’”

The commentary quoted by the newspaper originally appeared in the CMAJ, with the rising costs of health care pinpointed as the key reason for the rethink.

The new campaign will be called “Choosing Wisely Canada,” and it echoes a U.S. campaign that has focused on several tests, such as when physicians order imaging for lower back pain or headaches without complications.

“[Unnecessary testing] is a very large problem,” said Charles Wright, a past chair of the Ontario Health Technology Advisory Committee, in the Globe story.

“We’ve known about it for about three decades now, but it’s only in the last few years that we seem to be waking up to how serious the issue is.

Related: How serious is your headache?