Do you suffer from nomophobia? 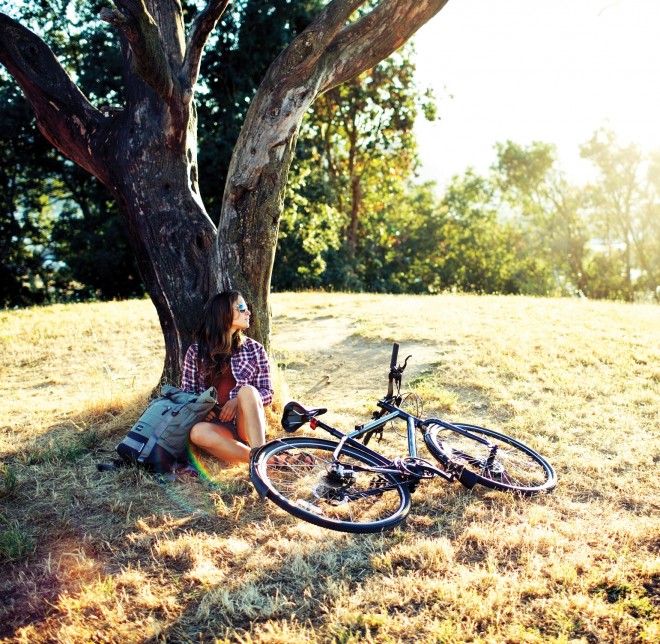 Can’t leave the house without your mobile phone? Can’t even take a bath or go for a jog without your trusty techno sidekick in your pocket? You may be suffering from nomophobia, or the fear of being caught without a mobile phone.

An article in Scientific American discusses the phenomenon that has millions of people suffering from all the classic symptoms of mental distress — increased heart rate, racing thoughts, sweaty palms, etc. — when faced with the prospect of no cell service.

If you’re wondering, nomophobia is short form for “no mobile phobia”.

The term isn’t exactly scientific. There is some dispute about its very origins, in fact, with some claiming it was coined by a mobile phone security company, while others claim it was coined by the UK Post Office after a 2008 survey on mobile phones. What isn’t in dispute, however, is the modern condition it purports to name and which appears to affect a significant number of people around the world, especially teenagers.

Scientific American writer Larry Greenemeier cites a South Korean survey that makes the case that nomophobia is a real issue for teens, with one in four high school students believed to be at risk for smartphone addiction.

Kids aren’t the only ones that are susceptible to the lure of technology. Back in 2008, the UK Post Office concluded that 13 million adults suffered from nomophobia.

If you want to shore up your fear, you can be proactive and do things like keep a charger with you at all times so your battery doesn’t run out, say experts. But if you’re aiming to break your addiction then there are some tips and techniques to help.

An article in Psychology Today by psychiatrist Jeremy Spiegel suggests cell phone addicts take a measured approach to breaking the bonds of connectivity. For example, Spiegel suggests powering off your phone for an hour. Stick it in a drawer and walk away, if need be. Repeat the act again the next day and add more time (go from one hour to two hours and so on and so on).

Once the initial anxiety has worn off, you may experience a reduction in stress levels and a calmer, less hyped-up state of mind, he says. Eventually you’ll start to enjoy that sense of calm far more than that constant “ping”. Who knows, you may even start to get addicted to no mobile phone — becoming a “nomo” advocate — and drop the phobia all together.