Do you live in a happy place?

Having just returned from a three-month trip through four countries, I've been thinking a lot lately about national character. 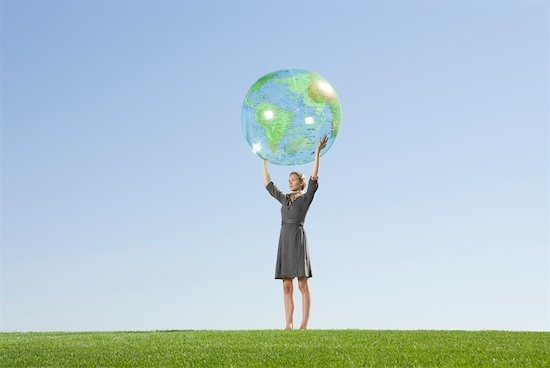 Having just returned from a three-month trip through four countries, I’ve been thinking a lot lately about national character. There was a big difference, for example, between the formality and aloofness of the French and the casualness and warmth (and greater fondness for yelling) of the Israelis. But a new story by Christopher Helman over at Forbes has me thinking about how the place you live not only has an impact on how you might dress or eat or vote, but also on how happy you are.

Helman writes about the Legatum Institute’s 2011 index of relative well-being across a number of countries. For the third year in a row, Norway ranks first in happiness. Why? People are rich, free to make personal choices, and incredibly trusting. For example, 74 percent of Norwegians say that other people can be trusted, which speaks to both a certain level of optimism and a certain good fortune with life experience. Many Scandinavian countries cracked the top 10, and Canada is ranked sixth on the list, for many of the same reasons that Norway is so satisfied. For countries to be comparatively happy, they should be electoral democracies that give people a say in leadership, should have abundant civil liberties that give people plenty of choices when it comes to their own lives, and they have relatively generous benefits (unemployment, etc) for citizens.

As for the least happy places — most of which are concentrated in sub-Saharan Africa, and Zimbabwe is at the very bottom — there are plenty of commonalities there, too. Education and health services are substandard, corruption is rampant, wealth is highly stratified, violence is rampant and government programs are virtually non-existent.

It’s worth noting that most of the happiest places have large middle classes and less wealth stratification. In other words, if your neighbours are satisfied and happy and healthy and can provide for their family, then you might be happier, too. And if you live in a system where things are made tougher and tougher for the sick, uneducated and underemployed, then even the lucky few might find their quality of life suffering.