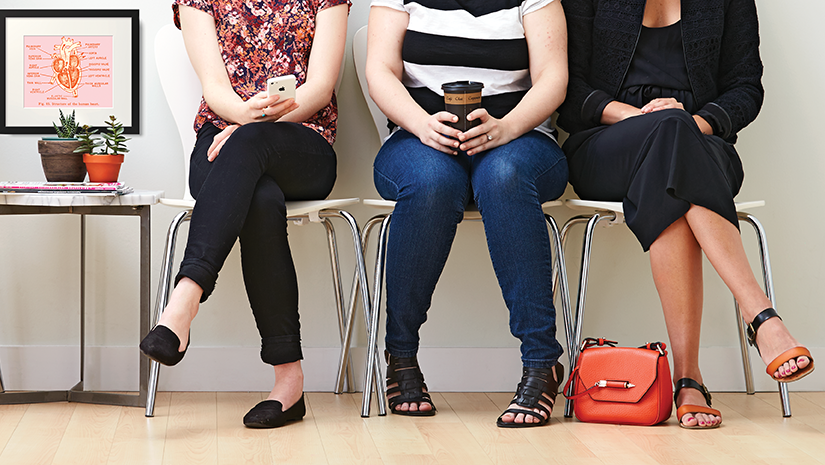 In a recent study published in the Proceedings of the National Academy of Sciences journal, researchers from Singapore measured impatience in more than 1,100 male and female undergraduate students by giving them the option of receiving $100 immediately or waiting 30 days for a higher reward. They then looked at the participants’ white blood cells and measured the length of the telomeres — the ends of a chromosome that shorten with age. They found shorter telomeres were significantly associated with impatient young women, and concluded those women would age faster.

Related:
At 40, I’m reflecting on women’s health at every age
Could maple syrup prevent Alzheimer’s?
How our idea of happiness changes as we get older