Divorcing young vs. divorcing older: One is more painful

According to brand new research published in the journal Social Science and Medicine, the younger you divorce, the harder it is. I can make some guesses as to why: 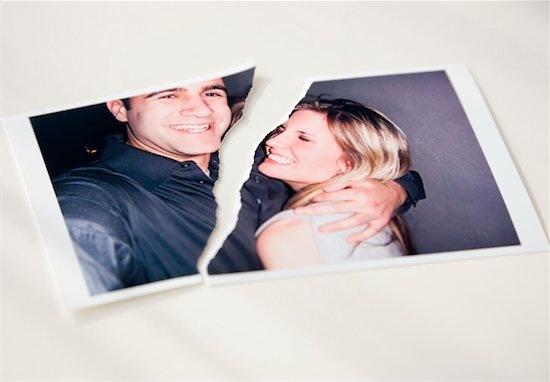 According to new research published in the journal Social Science and Medicine, the younger you divorce, the harder it is.

I can make some guesses as to why:

But I’ve got a bigger point, and that’s that divorce doesn’t mean the relationship failed.

You hear people often quote divorce statistics in order to say something negative about marriage, but I would argue that you can get divorced and still call it a success. I’ll add right off that I NEVER want to get divorced.

Look at it this way: Say you were with someone for quite a good haul and you’ve raised a couple or three kids who are doing all right. They’re old enough and becoming independent and you had a lot of happy years together and were a good functioning family. Then, like a lot of relationships, it went sour and eventually you divorced.

If it was hell from day one and you stuck it out that’s something different, but if most of the years were good and you built something together and maybe raised some fine children, then this is not cancelled out by the relationship ending. You are not a failure and the relationship should not be considered a failure. I’m sure a couple of former Mrs. Gingrich’s would scoff at such a statement, because breaking up is never rainbows and puppy hugs. I’ve been as close as you can get to a lot of divorce without actually having done it. I know it’s not fun.

I’m not endorsing divorce once you reach a certain age; it’s just less hard on you for a number of reasons. What’s more, it’s still possible to put the relationship as a whole in life’s “Win” column.

Like Dr. Suess said, “Don’t cry because it’s over, smile because it happened.”

Get your Free Metabolism Report from James.