Food addiction is serious and here's what it really looks like

A study out of Newfoundland shows us that food addiction afflicts more than just the overweight and how anyone can be struggling with it. 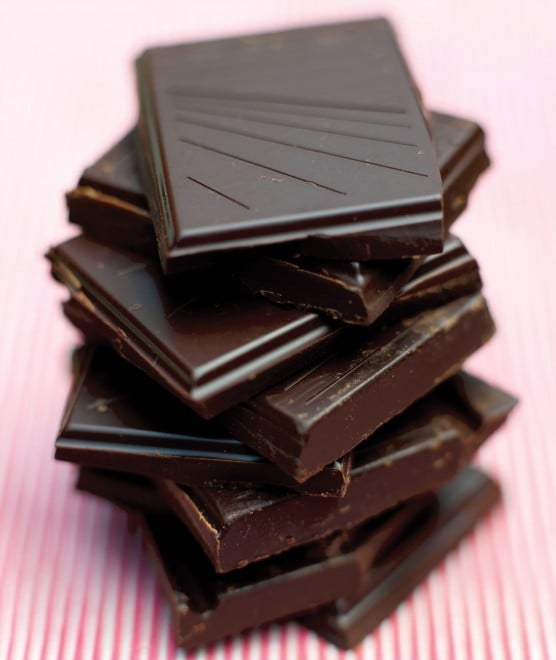 Overweight people don’t have it easy in our appearance-obsessed culture. When they’re not made the butt of jokes in film and TV (hello, Melissa McCarthy), they’re dismissed by the culture as being lazy or overindulgent.

We’re pretty harsh with one another when it comes to spare tires and muffin tops.

The American Medical Association’s decision to categorize obesity as a disease back in June kicked off a mini furor among Internet commenters who took issue (read, ranted) with the idea that obesity is a medical issue — they didn’t say it quite so nicely, however.

Those anonymous hardliners may have their opinions tempered by a recent Canadian study that determined that food addiction afflicts one in 20 people or five percent of the population (based on their study of 652 participants). Women are more likely to suffer from food addiction than men and those who are overweight are at greater risk of food addiction, according to the findings.

The study, conducted by researchers at Memorial University in Newfoundland, determined that those dealing with a food addiction were on average heavier (by about 11.7 kg), had a greater BMI (4.6 units higher), and had 8.2 percent more body fat than those who didn’t qualify for the designation.

But the results of the study don’t just apply to five percent of the population. In fact, there’s information for the greater population too. The study indicated that food addiction manifests itself in a mild or moderate form. That means that individuals may not qualify for addict status but that they may display symptoms that then lead to weight gain or increased body fat.

Some symptoms associated with food addiction include an inability to control eating, a correlation between overeating and anxiety or depression and experiencing symptoms of withdrawal when attempting to control consumption.

What’s the takeaway for all of us — the fat, thin and in-between — that make up the general population? That our personal struggles only differ in degree, not in substance. Given the similarity, we would be wise to extend one another compassion rather than scorn.

Do you think we’re too hard on overweight people? Tell us in the comment section below.