Should weight be a measure of success in schools?

As the school year starts for another year we question whether measuring a child's BMI does them any good. 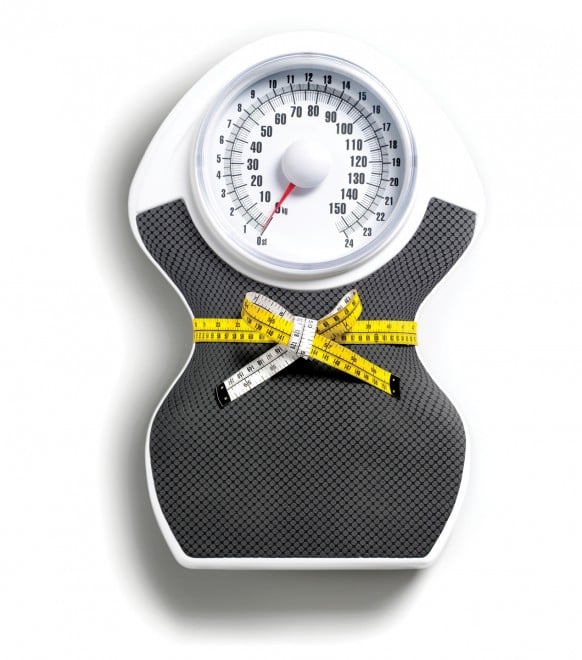 While many of us may be embarrassingly lacking in information about say, what’s currently happening in Syria or about troop movements in Afghanistan, there is one thing about which each one of us is acutely aware and knowledgeable about.

We may not know if we talk too much or if our jokes aren’t funny but all of us, young or old, know if we’re fat. It’s a highly visible and obtrusive condition. The mirror and the scale both let us know what we can’ t forget and if they fail to convince us then a simple shopping trip for clothes seals the deal.

Being fat is not a secret to anyone, let alone those of us who can no longer do up our pants without setting a record for breath-holding while lying on a flat surface.

If you are an overweight child, as are 30 percent of Canadian kids according to Stats Can (that number is only two percent higher in America), you probably know better than anyone the soft state of your girth and if you temporarily forget, there is always a classmate willing to keep you in a constant state of awareness.

With today marking the beginning of a new school year, it’s fitting to talk about the number of schools that plan to begin volunteer weight, height and/or BMI testing of students for purely statistical purposes.

Parents won’t be informed of the results, nor will the kids. Though the kids can request the information if they want it.

The American Academy of Pediatrics, concerned about the potential health hazards of obesity in children (diabetes, heart and respiratory issues, depression), wants its schools to follow the example of several states such as Massachusetts, which not only screens kids for BMI but sends home ‘fat letters’ to parents alerting them to what they already know — their child is overweight — though BMI is a controversial method of assessment.

So now it’s official. You’re a fat kid. Think that letter is going to make any difference in the long run? Maybe that extra five pounds would have simply gone the way of baby fat — carrying a few extra pounds isn’t a life sentence, after all and often adolescence and  its vanities takes matters into its own hands.

Being fat isn’t forever — you can always lose the weight if you make the personal decision to do so — but the effects of well-meaning bureaucratic humiliation last forever.

Do you think these letters are something Canadian schools should consider? Let us know in the comment section below.