A recent study asked dieters to share which at-home and commercial weight loss programs worked best for them. 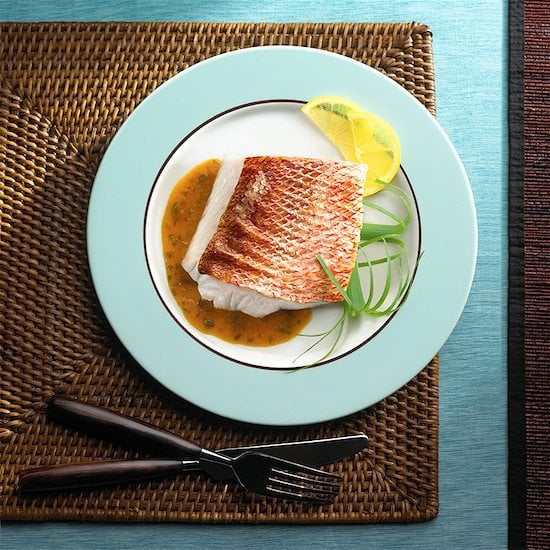 All diets aren’t created equal. Some produce better results than others, the likeliest being that some diets are simply easier to adapt to than others.

The Vancouver Sun recently shone a spotlight on a Consumer Reports‘ study in which almost 10,000 dieting readers were invited to contribute to a survey concerning the efficacy of both commercial and do-it-yourself diets.

On the commercial side Weight Watchers as the most effective followed by Medifast, Jenny Craig and Nutrisystem. In the do-it-yourself group, the Paleo (or caveman) Diet was the clear winner.

The Caveman diet, which promotes eating mainly vegetables, lean meat and fish, is another triumph for low-carb enthusiasts. Male readers reported losing an average of 10 to 32 pounds, while women shed between six to 20 pounds.

Interestingly, the report suggests that most people will lose weight regardless of the diet they select, the critical component is to find a diet that suits your particular quirks and proclivities.

The Sun article reaffirms what we’ve been told so many times before — yo-yo dieting is bad for your overall health. Better to be overweight and reasonably fit than lose and gain and lose and gain more.

One more thing you’ve heard before that’s worth mentioning again — keep track of what you eat. It seems that putting it down on paper keeps you from putting it on your plate.

What have you found to be the most successful way to keep weight off? Let us know in the comments section below.
FILED UNDER: lifestyle Weight Watchers