The health benefits of drinking tea vs. coffee

I used to drink coffee, but recently switched to tea. What are the health benefits of drinking tea? 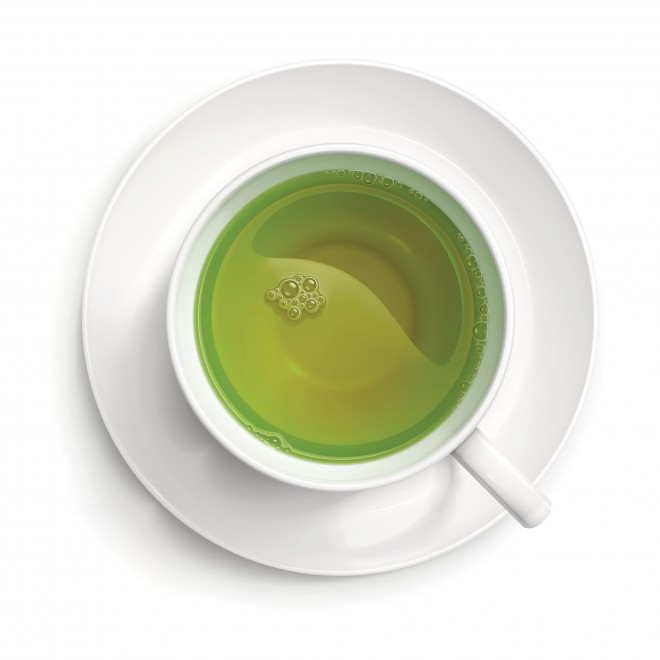 Good move: while coffee consumed in moderation (one to two cups daily) doesn’t appear to be harmful, accumulating research suggests that tea may give your health a boost.

Tea types
Black tea and green tea are both rich in plant compounds called flavonoids. Flavonoids appear to help protect health by acting as antioxidants in the body and by helping to prevent free radicals from damaging body cells. The flavonoids found in black and green tea are different due to the way each tea is processedblack tea is fermented, green is not.

Tea for your heart
A recent review of 17 studies by the University of North Carolina at Chapel Hill School of Public Health linked the daily consumption of three cups of tea to an 11 per cent lower heart attack risk. Why? The Rotterdam Study from the Netherlands involving more than 3,400 women and men found that black tea (especially more than four cups daily) was associated with significantly less plaque buildup on artery walls. In a study at the Boston University School of Medicine, drinking four cups of black tea daily helped dilate arteries in patients suffering from heart disease.

Tea kills cancer cells
In a study from the Curtin University of Technology in Australia, involving more than 900 women in China, the risk of ovarian cancer was found to be 60 per cent less in daily tea drinkers, especially green tea drinkers, as compared to non-tea drinkers. In a study from the Saitama Cancer Center Research Institute in Japan, involving almost 500 patients treated for breast cancer and monitored for seven years, the risk of cancer recurrence was significantly lower in those regularly consuming green tea, especially at a level of more than five cups daily. Tea’s role as a cancer fighter appears to come in part from its ability to cause cancer cells, once formed, to die.

Tea tips
Although the research on tea is still in the early stages, I recommend that you drink about three to six cups of tea daily, either green or black, regular or decaffeinated. Keep these tips in mind:

– A typical cup of regular tea contains 40 to 55 milligrams of caffeine (a cup of coffee has 125 to 150 milligrams). Most experts consider 300 milligrams of caffeine (equal to about six cups of tea) to be a safe and moderate daily intake. Because the flavonoid content of decaffeinated tea may be significantly less (as much as 50 per cent less), drinking regular tea may be more healthful.

– If you like iced tea, make your own. When tea is processed into powdered or bottled liquid form, the flavonoid content is often decreased.

– Because tea can significantly inhibit the absorption of non-heme iron (iron from plant sources), drink tea between meals or along with a source of vitamin C, which increases iron absorption. For example, have orange juice at breakfast with your morning tea.

Liz Pearson is a registered dietitian, professional speaker and co-author of The Ultimate Healthy Eating Plan (That Still Leaves Room for Chocolate) (Whitecap).