How Quebecers eat more dessert but are still thinner 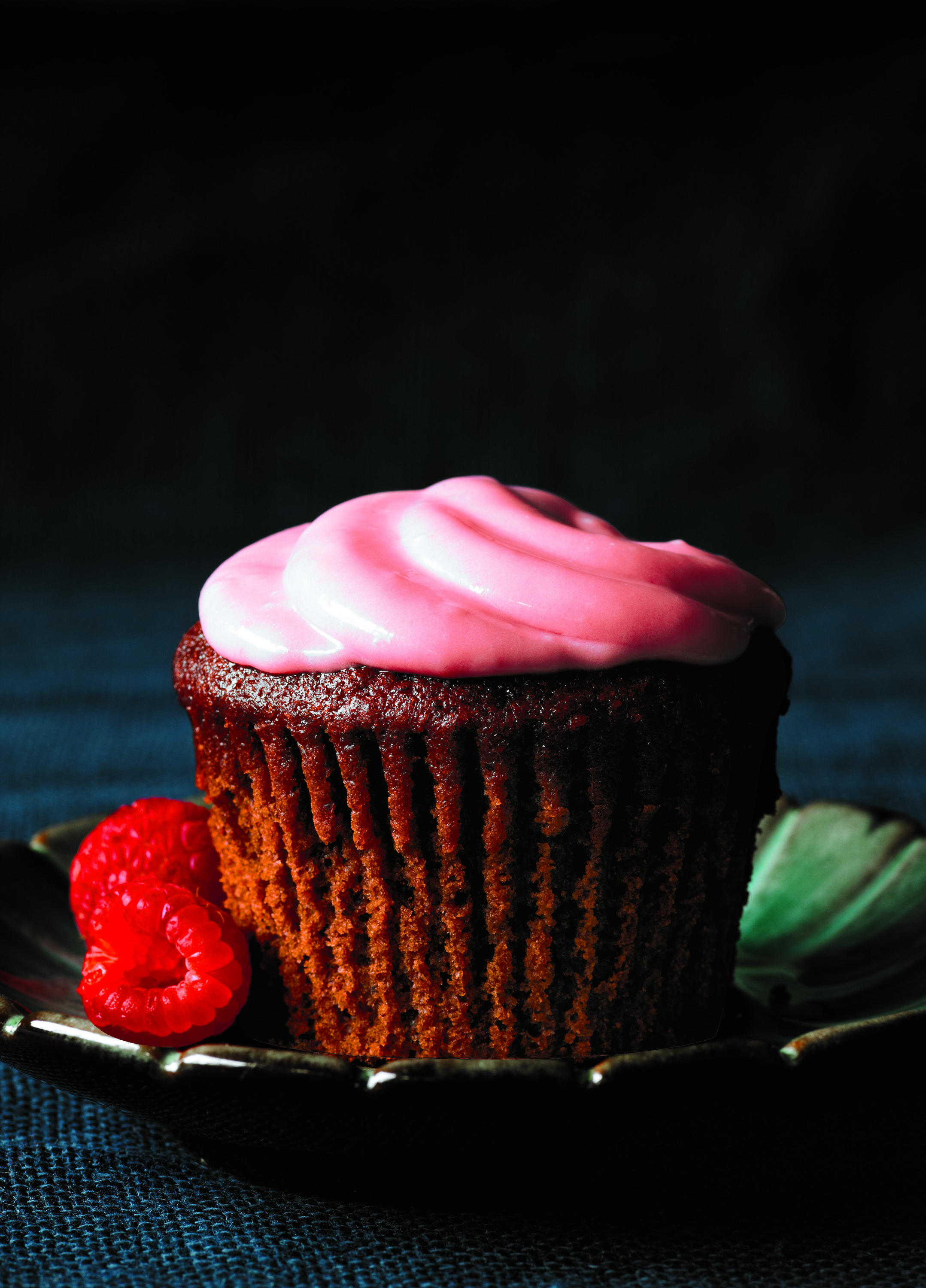 Have you ever heard of the book How to Lie with Statistics?

A recent study on Canadian dessert-eating habits could easily make you think enjoying dessert is the right way to lose weight if you didn’t get the whole story.

The study shows that Quebecers have dessert after a meal, on average, 30 percent more than people in other provinces. They’re also the leanest province in the country, with a combined overweight-obesity rate of 56 percent.

But before you jump to any conclusions, there’s far more to this study. Yes, Quebecers eat dessert more frequently, and they are thinner on average. But you also need to know about what they don’t do.

They don’t snack nearly as much, and they don’t skip meals as often as the rest of the country. Quebec has much more of a “sit down and eat a proper meal together” kind of culture. The Anglophones have a snacking culture. This is telling.

In a recent Chicago Tribune piece I busted the myth about frequent small meals being some kind of metabolism booster (it’s not). More importantly is the need to focus on real meals. In the article I spoke with Margriet Westerterp, a nutrition professor at Maastricht University in the Netherlands who said, “My advice would be three to four meals a day and no more. Those should be real meals.”

Real meals – as in sitting at a table, at regular times. And no snacking.

The snacking culture we engage in is one of high frequency, almost mindless eating. This adds up to a lot more than the Quebecers’ higher dessert intake. What’s more, because they have more of a “prepare meals and eat them at home together as a family” culture it means less fast food and eating out. Restaurant food is notoriously high in calories, and loaded with sugar, fat and salt to cause you to over-consume. And don’t forget about those massive portions.

Eating meals together as a family that you prepare at home is one of the most valuable weight management tools there is. Getting the kids involved is critical, and why I advocate a greater focus on home economics classes in school.

And if you gave up all those snacks, you could probably eat dessert a little more often too.