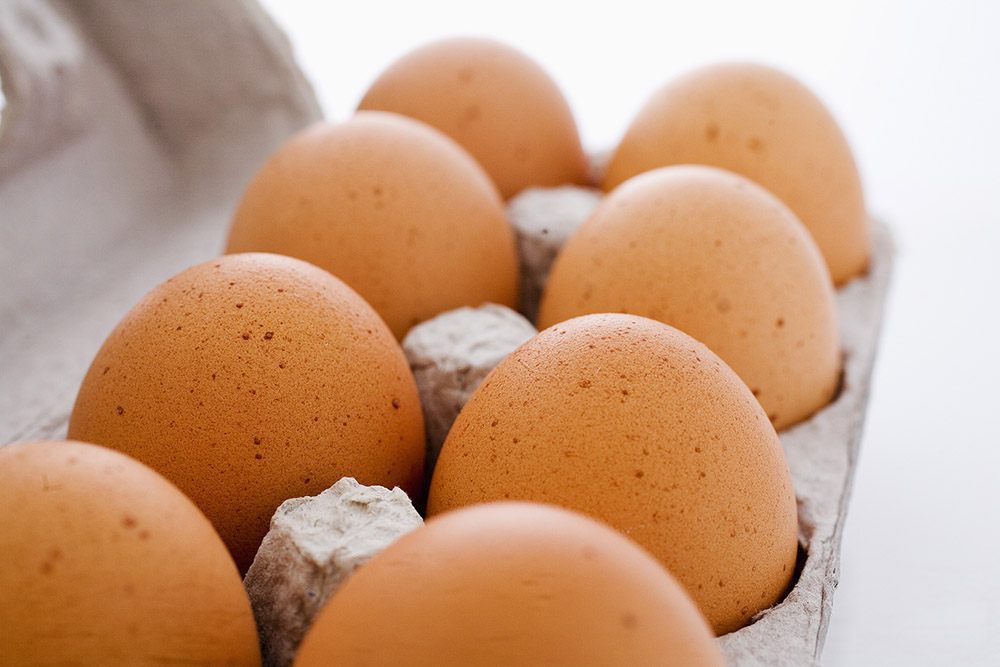 When it comes to their children most parents are conscientious about diet and vigilant about harmful exposure.

Particularly troublesome, then, is the combination of food and toxicity especially when it involves the long-term health and welfare of the most vulnerable among us — small children. Which is why the results of a study appearing on the website The Doctor Will See You Now may prove especially alarming to parents of preschoolers.

Researchers from UC Davis and UCLA, using data collected in 2007 in a survey of California households concerning their food choices, have determined that too many of us, small children specifically, are being exposed to unacceptably high concentrations of toxins present in everyday food choices.

Arsenic and mercury are just two among many potentially harmful agents being ingested by North Americans on a regular basis. Pesticide residue — some of it leftover from the lingering after effects of DDT usage despite a 40-year-old ban — can be found most frequently in produce such as tomatoes, grapes, lettuce, peaches, apples, strawberries and spinach, according to the article.

Acrylamide (who knew?) is one of six toxins, including dieldrins, DDE and dioxin, to which, preschoolers demonstrated the greatest exposure; it shows up in cigarette smoke, french fries and potato chips. Because of their size and still developing status, children are potentially most damaged by these kinds of toxins, which can cause cancer and birth defects, among other problems.

Researchers made a number of recommendations for mitigating the effects and minimizing your family’s dietary exposure to toxic chemical compounds, starting with buying organically grown produce, reducing your reliance on dairy and meat and upping your intake of fruits and vegetables.

Abandon french fries except occasionally, though you might want to consider adopting the French way of eating by building variety into your daily diet.