The increasing popularity of all-juice cleanses and detoxes leaves us with one question -- are they effective? 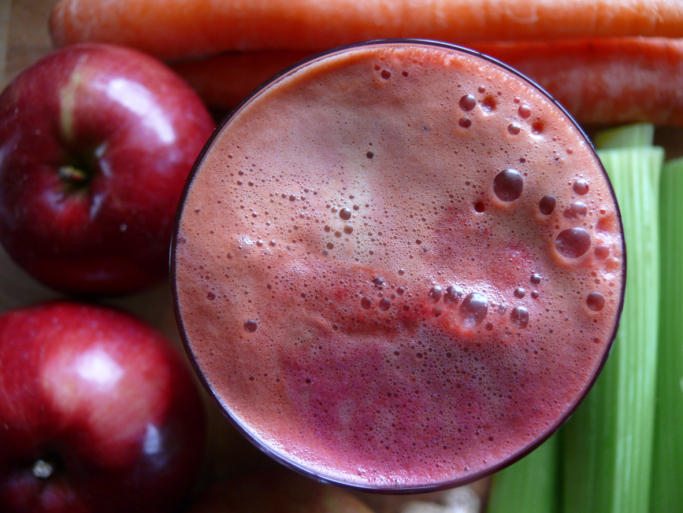 Just when it seems as if we’re safe from yet another widespread and highly touted myth concerning diet and health — I’m talking to you colonics — another “truth” surfaces to great fanfare, accompanied by a barrage of junk science as supporting evidence and usually with its own celebrity spokesperson to lead the media charge.

Pop culture has given way to pop science culture as everyone from starlets to high-profile fitness trainers parrot urban legends that for example, extol the merits of drinking eight glasses of water a day to stave off dehydration and moisturize skin, or counsel readers to irrigate their colons as part of a detoxifying process — call it unnecessary cleaning, since the colon is its own best housekeeper.

Our bodies don’t need an intervention — our kidneys, livers and spleens keep everything in tiptop shape by nature, and they don’t charge for their services either.

Try telling that to the latest faddish cure-all — the juice cleanse is the most popular new health kick on the block, promising to “rest and detoxify” the body over a period of three to five days and beyond, according to a recent article in Maclean’s.

Experts interviewed for the article point out that the digestive tract isn’t dirty, but that hasn’t prevented an entire new industry from springing up in the wake of seemingly exaggerated claims concerning the efficacy of a liquid fast. Julia De Laurentiis Johnson writes, “A juice-only cleanse after a binge works in reverse. But, says Gershon [professor of pathology and cell biology at Columbia University], if you torture your body one way, it’s not good to torture it in another. And a short period of purging may be more harmful than a short period of bingeing.”

While clinical evidence in favour of the benefits of juice fasts are scarce, it seems there is no dearth of consumers willing to spend $50 and more a day to have juice delivered to their houses over the duration of a fast.

As Maclean’s points out, most people use juice fasts as a weight-loss tool — typically, all they get for their efforts is a headache, fatigue and a session of binge-eating after the fact that recoups their temporary losses and adds more on for good measure.

Tell us — Have you ever tried a juice cleanse? Did you feel better, or worse, afterwards?