Guess how much sugar the average person really eats

In the battle of 'which is worse' find out why one doctor is pointing the finger at sugar, not fat, for our weight epidemic. 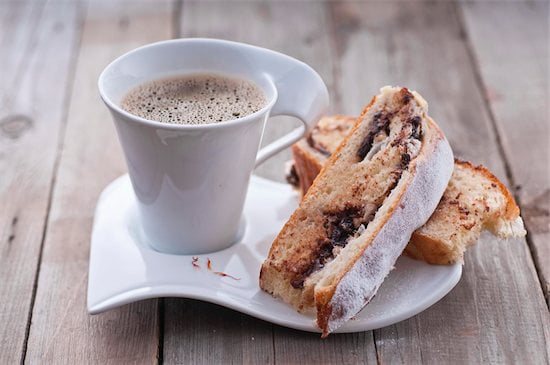 For years, we’ve been warned of fat by diet gurus and even public health experts, all of whom have characterized the taste-enhancer as one of the primary factors we’re battling the bulge.

Low-fat foods were all the rage a decade ago and many still hold to the idea that the path to skinny jeans is paved with low fat cereal bars and yogurt cups.

But that idea has recently been challenged. Many health researchers are coming to the conclusion that sugar, and not fat, is one of the most significant factors that influence whether we’re overweight or not.

A recent article in The Guardian calls sugar “the deadly villain in the obesity epidemic” and cites research by U.S. doctor Robert Lustig as support.

According to Lustig, sugar, which is addictive, has been manipulated by food companies who understand just how powerfully human beings thirst for the physiological satisfaction that comes from tucking into sugar-sweetened drinks, sodas and various other goods, from bread and crackers to cereals.

He likens big food companies that prey on this weakness to drug dealers.

“The food industry has made it into a diet staple because they know when they do you buy more. This is their hook. If some unscrupulous cereal manufacturer went out and laced your breakfast cereal with morphine to get you to buy more, what would you think of that? They do it with sugar instead,” The Guardian quotes him as saying during a recent lecture.

Lustig’s greatest concern is that sugar raises levels of the hormone insulin in the body, which in turn gets stored as fat. His approach to eating well and healthfully isn’t as restrictive as you might imagine, however. He is human and subject to sweet-tooth cravings too. His suggestion, however, is that people reduce excessive sugar consumption. That means trying to eat no more than six teaspoons of sugar a day for women and nine teaspoons for men (statistics indicate the average person consumes 22 teaspoons a day).

Trim sugar consumption by sticking to whole foods: eating fruit rather than drinking juices and trying to avoid heavily processed goods, including some breads and cereals, that contain unnecessary added sugar and artificial sweeteners.