How chocolate may be a gateway to overeating

Chocolate — whether cheap or expensive — isn’t just delicious. That dark or milky delight may just be the ultimate pain killer, suggests a new study discussed in The Atlantic. 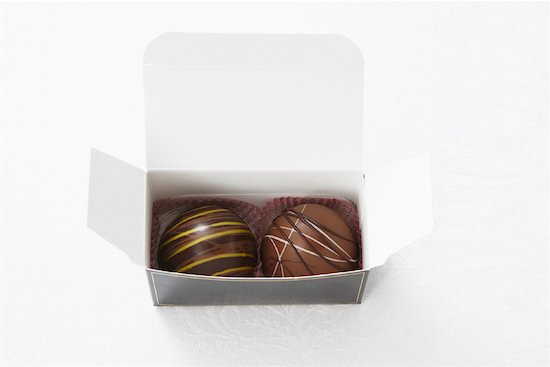 Chocolate — whether cheap or expensive — isn’t just delicious. That dark or milky delight may just be the ultimate pain killer, suggests a new study discussed in The Atlantic.

But before you kill the pain of a miserable workweek with a bag of peanut M&Ms and slide into a milk-chocolate induced fog, there’s another side to this sweet story to consider. The study also suggested that chocolate’s opiate-like effect on the human brain might be one factor that explains compulsive overeating.

Why do human beings overeat, even when full to bursting? Researchers at the University of Michigan sought to answer this question by feeding rats chocolate and watching their brains.

First the researchers fed the rats chocolate. Then they used a chemical to activate an area of the brain associated with habit and gave them chocolate again. The idea: to see how activation of that brain centre affected eating habits.

What happened? The rats ate a lot more chocolate — their consumption increased 250 times. Atlantic writer Lindsay Abrams compares the amount of chocolate the rats ate in 20 minutes to a human being eating about six pounds of chocolate in an hour.

It wasn’t just the flavour of the treat that propelled the binge. This time, the rats’ chocolate consumption was marked by a powerful chemical reaction in the brain. In fact, eating the chocolate triggered a boost in a chemical known as enkephalin — a natural peptide that behaves very much like an opiate on the brain.

For the researchers, this association suggests two things. One, that the surge in enkephalin is one of the factors behind binge eating or compulsive consumption.  And two, that there is more going on in the human brain during eating — and overeating — than previously imagined.

The study may not mean you ought to give up chocolate, but it may mean you need to understand when it’s time to put the candy down and walk away.

How much chocolate do you eat in a week?