Weight loss, longevity... vegans may be on to something

Cardiologist Dr. Shane Williams would like to see more doctors encourage veganism as a method to prevent and treat heart disease. 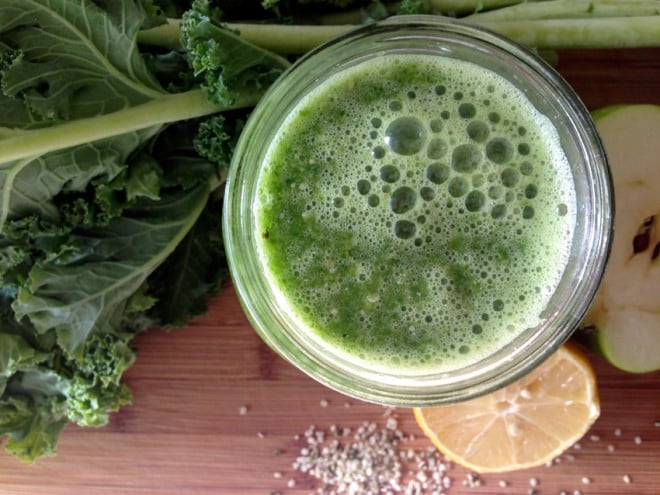 Too often we yield to the bratty voice of our inner child and choose the instant reward of a juicy burger laden with bacon and cheese over, say, a plate heaped high with kale. Even the ongoing threat of heart disease or a lifetime sentenced to drug therapy doesn’t seem to dissuade us from reaching for a doughnut rather than an apple. For many of us, the inevitable outcome, (about which, we are curiously passive) is a prescription for medications designed to reduce cholesterol levels.

Not all doctors, however, are convinced that statins with their potential side effects represent a satisfactory or even a healthy alternative to the power of diet.

A recent article on CBC reported on the benefits of a vegan diet as both a form of treatment and a preventive when it comes to heart disease and managing cholesterol levels. Instead of statins, Ontario cardiologist Dr. Shane Williams, himself a vegan, advises his patients to abandon meat, dairy, fish, poultry, eggs and honey for a menu that’s restricted to fruits, vegetables, nuts, legumes, seed and grains.

The results, among his patients, have been nothing short of remarkable. One man, after four months of a vegan diet, reports significant weight loss (30 lbs!) and the disappearance of knee pain.

Williams’ approach gets the thumbs-up from a prominent U. S. cardiologist, Dr. William Roberts, who suggests that biologically, humans are built to be herbivores rather than carnivores and that we could virtually eliminate heart disease among Western nations if we would adapt our eating habits and embrace the tenets of veganism.

A lot of our daily lives are turned over to the panacea of habit — with that in mind, it’s reassuring to know that you can always replace bad habits with good ones.

Start by making one meal a day completely void of dairy and meat. Here are some ideas:

Oatmeal in a jar