Should you go gluten-free?

Everything you need to know about the controversial protein behind today’s biggest food trend. 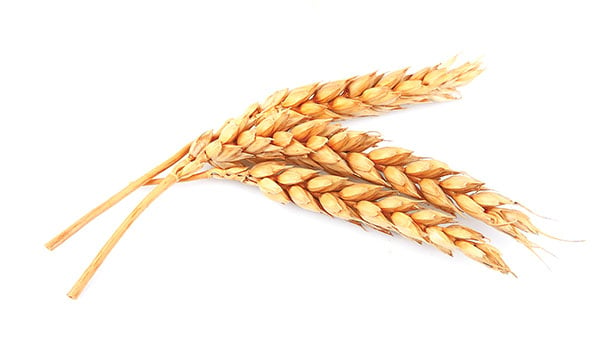 From celiac disease and gluten sensitivity to a wave of wheat-phobic weight-loss plans, gluten has become the one-size-fits-all villain for an array of health concerns. (You can even buy gluten-free lipstick or take a gluten-free vacation, should you feel so inclined.) Why all the angst ­— and what exactly is gluten, anyway?

“If you enjoy fluffy bread, that’s gluten,” says Shelley Case, a registered dietitian in Regina and the author of the upcoming Gluten Free Diet: A Definitive Resource Guide. Gluten is a protein in grains like wheat, barley and rye and is responsible for the elasticity in baked products. But not everyone is better off without it. Here’s how to tell gluten-free fact from fad.

Could you be celiac — or just sensitive?

“Celiac disease is a hereditary autoimmune disorder that affects about 1 percent of the population,” says Case. For celiacs, one bite of gluten is enough to cause damage to the tiny membranes (called villi) that line the small intestine, reducing the absorption of important nutrients like iron, calcium, vitamin D and folic acid. Eventually, this prolonged malnutrition can cause everything from osteoporosis to infertility.

In recent years, there has been a lot of controversy over whether people who don’t have celiac disease might still have issues with gluten. Some gastroenterologists have identified a disorder called “non-celiac gluten sensitivity” that causes similar gastrointestinal discomfort (symptoms include bloating, gas and abdominal pain) but without damage to the villi.

How do you know for sure?

Celiac disease can affect people at any age and is frequently misdiagnosed. (The average time between the onset of celiac symptoms and diagnosis is 12 years.) Often, the first symptoms are gastrointestinal — diarrhea, bloating and abdominal pain — and overlap with other disorders. “A lot of people get misdiagnosed with irritable bowel or chronic fatigue,” says Case.

For a definitive diagnosis, you need an antibody-screening blood test called an IgA TTG, followed by a biopsy of the small intestine.

Because non-celiac gluten sensitivity doesn’t damage intestinal tissue, there is no definitive medical test for diagnosing it. Instead, people are advised to keep a food journal and to abstain from gluten to see whether their symptoms improve.

So, should you go gluten-free?

People who are celiac or sensitive should definitely eliminate gluten from their diets. But some people go on gluten-free diets thinking they’ll lose weight, when the opposite is actually true, Case says. “To make up for lost flavour, gluten-free products often use a lot more starches, sugar and fat and are often higher in calories,” she says. “Overall, there is no benefit to going on a gluten-free diet unless you have a medically diagnosed condition.”

Chocolate: “Some chocolate bars have a wheat-based wafer,” says Case. “And many other chocolates are flavoured with barley malt, which is derived from gluten.”

Oats: Oats are naturally gluten-free but can be cross-contaminated with wheat, barley and rye at various points during the production process. Look for products that contain pure, uncontaminated oats.