A recent survey makes some interesting discoveries about our weight-loss habits — and one positive outcome that offers (healthy) food for thought. 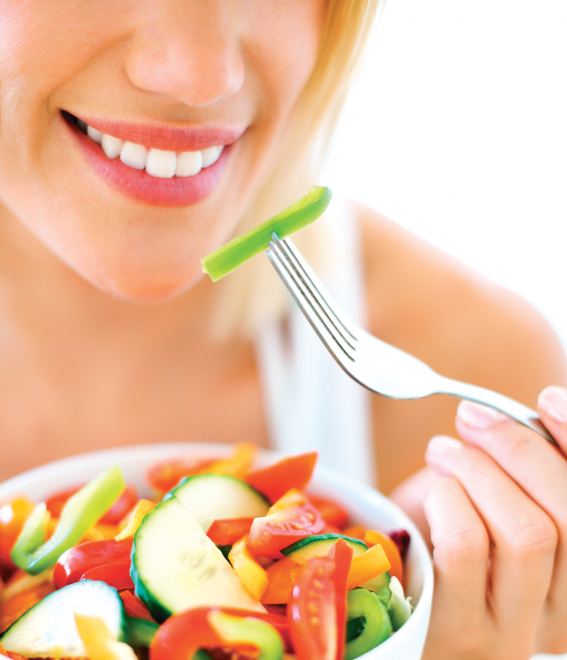 How many diets will the average woman undertake in her lifetime? About 16, says a new survey conducted by a vitamin-supplement company in the U.K. And she’ll start her calorie counting and fat-gram calculating right around the age of 17, reports The Telegraph.

The survey also discovered that most diets last about a month and the average weight loss during that period of dietary discipline hovers between five to seven pounds — results that may make you question whether or not giving up your weekly cupcake is really worth it in the long run.

The desire for visible abdominals isn’t all-powerful, however. Sometimes it’s downright boring. One in five women said they fell off the diet wagon because they got bored or couldn’t summon up the willpower to continue a life without bread, cookies, candy and pasta (I’m paraphrasing, of course).

Diets aren’t all bad, though. In fact, even when largely unsuccessful they can make a difference. Many of the women reported that while they may not be able to eat clean 24-7, they had made positive lasting changes as a result of a diet.