Do you drink alcohol regularly? It can cause extreme weight gain

According to a recent study, alcohol is as likely a contributor to excessive weight gain as drinking pop or other sugar-sweetened drinks 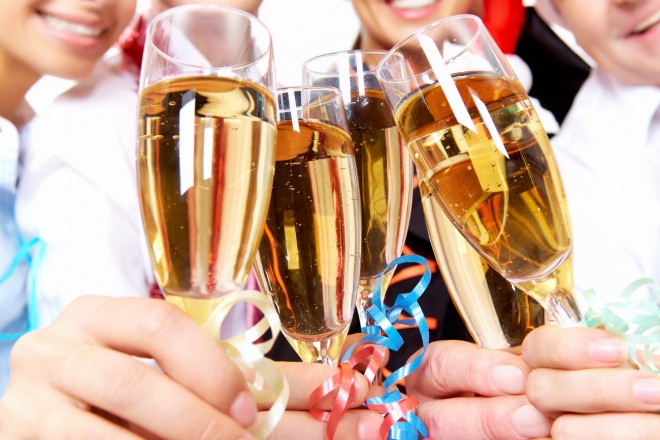 Those concerned about not gaining (or re-gaining) those dreaded holiday pounds would be wise to skip the festive after-work cocktails and avoid the increase in alcohol consumption that generally comes along with celebrating the season.

Why? Well, according to an article in the New York Times, regular alcohol consumption may add anywhere from 100 to 300 extra calories a day to the average American’s intake. As a result, alcohol can be as likely a contributor to excessive weight gain, and by extension obesity, as drinking pop or other sugar-sweetened drinks.

The Times article cites a recent study by U.S. researchers that used data from the National Health and Nutrition Examination Survey. The survey took in information from more than 11,000 adults over the age of 20 years old.

The survey’s findings offer greater insight into not only how much people are drinking on a regular basis, but it also suggests just how that consumption may contribute to weight gain.

Some of the study’s more interesting findings include:

Among those who drink regularly, alcohol made up about 16 percent of their daily calories. In fact, in some cases people who drank regularly consumed more than 300 calories worth of alcohol a day.

Men, on average, drink more than women. And young men drink the most. But that doesn’t mean the female population is largely teetotal. In fact, about 18 percent of women have a daily drink. And women between the ages of 20 and 59 were the most frequent consumers, averaging 60 calories worth of alcohol a day.

So, if you’re hoping to still fit into your jeans come Jan.1, you may want to give that 120-calorie glass of wine a pass.