The daily activity that increases miscarriage by 80 percent

Stanford University releases some scary results about the every day activities and products that greatly reduce your chances of a healthy pregnancy. 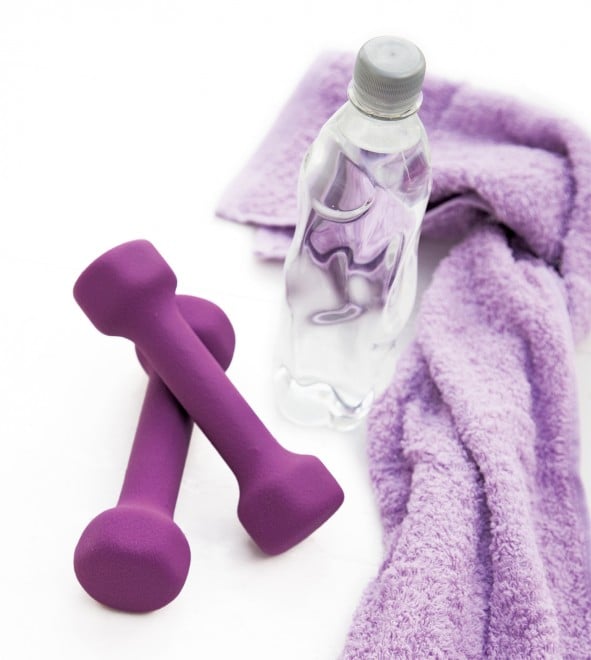 Grabbing a bottled water. Heating up leftovers in plastic. Making spaghetti sauce using canned tomatoes. They seem like pretty harmless activities. And for the most part they are. But if you’re trying to have a baby, or have suffered the sorrow of a miscarriage, then you may want to re-examine how you stay hydrated, eat and prepare meals.

Researchers at Stanford University in Boston (via The Telegraph) are urging pregnant women to avoid microwaved foods, liquids in plastic bottles and canned food products. The reason for making the lifestyle shift: the researchers link these items to an 80 percent increased risk of miscarriage.

It’s not the food that’s the problem. Rather it’s the presence of the chemical Bisphenol A (BPA) in the packaging that surrounds these foods. In the study, those women who had the highest levels of the compound in their systems had the greater risk of miscarriage.

BPA is classified as a hormone disruptor — it mimics estrogen. An industrial chemical, it’s found in plastics and in the lining of canned goods.

So concerned about its effect on fetal health, the Canadian government banned its use in baby bottles, and in 2010 declared it a toxic substance. Women and infants aren’t the only ones affected by the chemical. Studies suggest it also negatively affects male fertility. (If you’re trying to get pregnant, you may want to speak to your partner about curbing his exposure to BPA too.)

Unfortunately, the chemical is nearly impossible to avoid in some measure. Our lives consist of multiple exposures to BPA. The David Suzuki Foundation estimates that nearly 90 percent of Canadians have some level of BPA in their systems.

Given its ubiquity, the study’s authors aren’t advocating women live in a (glass) bubble. Instead they’re advising women work to reduce their exposure to the chemical.

How exactly does one manage that feat? It’s not easy. But environmental groups do offer some advice to those who want to reduce their exposure — pregnant or not.

Suzuki’s foundation offers 12 ways to avoid BPA. Some of the tips include trading plastic food containers for glass, stainless steel or porcelain and using aluminum foil rather than plastic wrap. As best you can it’s recommended you don’t use canned goods, don’t put plastics in the freezer, fridge, microwave or dishwasher — as the chemical reacts in extreme temperatures.

What do you do to avoid BPAs? Tell us in the comment section below.