Can Eating Oranges Reduce Your Risk Of Dementia?

A new study looks into the link between consuming citrus fruits and improving brain health. 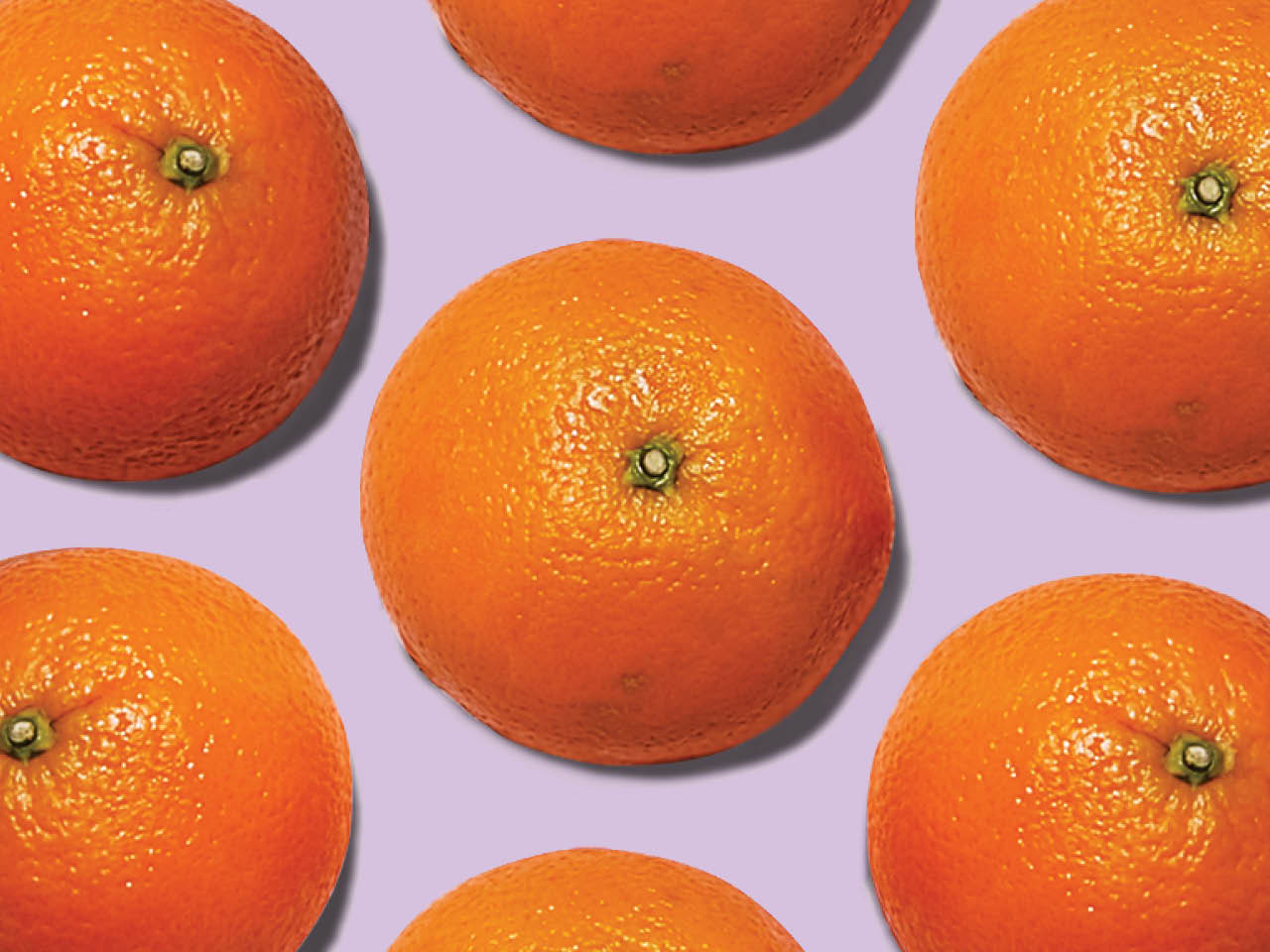 The research
In a study published in the British Journal of Nutrition, Japanese researchers examined the diets of 13,373 adults aged 65 and up, over a five-to-seven-year period. They found that people who ate citrus fruits, usually oranges, at least three or four times a week were at lower risk for developing dementia.

The caveat
People who eat a diet that includes fruits tend to have better eating habits overall, says Matthew Parrott, a scientist at the Perform Centre at Concordia University in Montreal. “There are studies that show that people who eat fruits and vegetables also eat fish and better types of dietary fats, such as nuts and legumes, and less red meat and processed foods. All of these things have been linked to better cognitive function in older adults and reduced dementia risk.”

Parrott says this research supports a growing number of other studies that have linked healthy dietary choices with lower risk of dementia in older adults, but it cannot show a causal link between eating oranges and dementia.

“This study wasn’t an experiment where people changed their diets and then scientists recorded what happened in comparison to a control group who didn’t change their diet.” says Parrott. “Instead, they assessed diet at baseline and then tracked what happened naturally over time. In this type of study, you can never be sure that the association that you see is cause-and-effect.”

The take-away
This study alone doesn’t confirm that oranges are a magic bullet for preventing dementia, but including them as part of a healthy diet certainly doesn’t hurt. Parrott suggests following an evidence-based eating plan for brain health.