The U.K. Appointed A Minister Of Loneliness. Should Canada Have One Too?

Science is starting to uncover just how much of a health crisis loneliness might be. 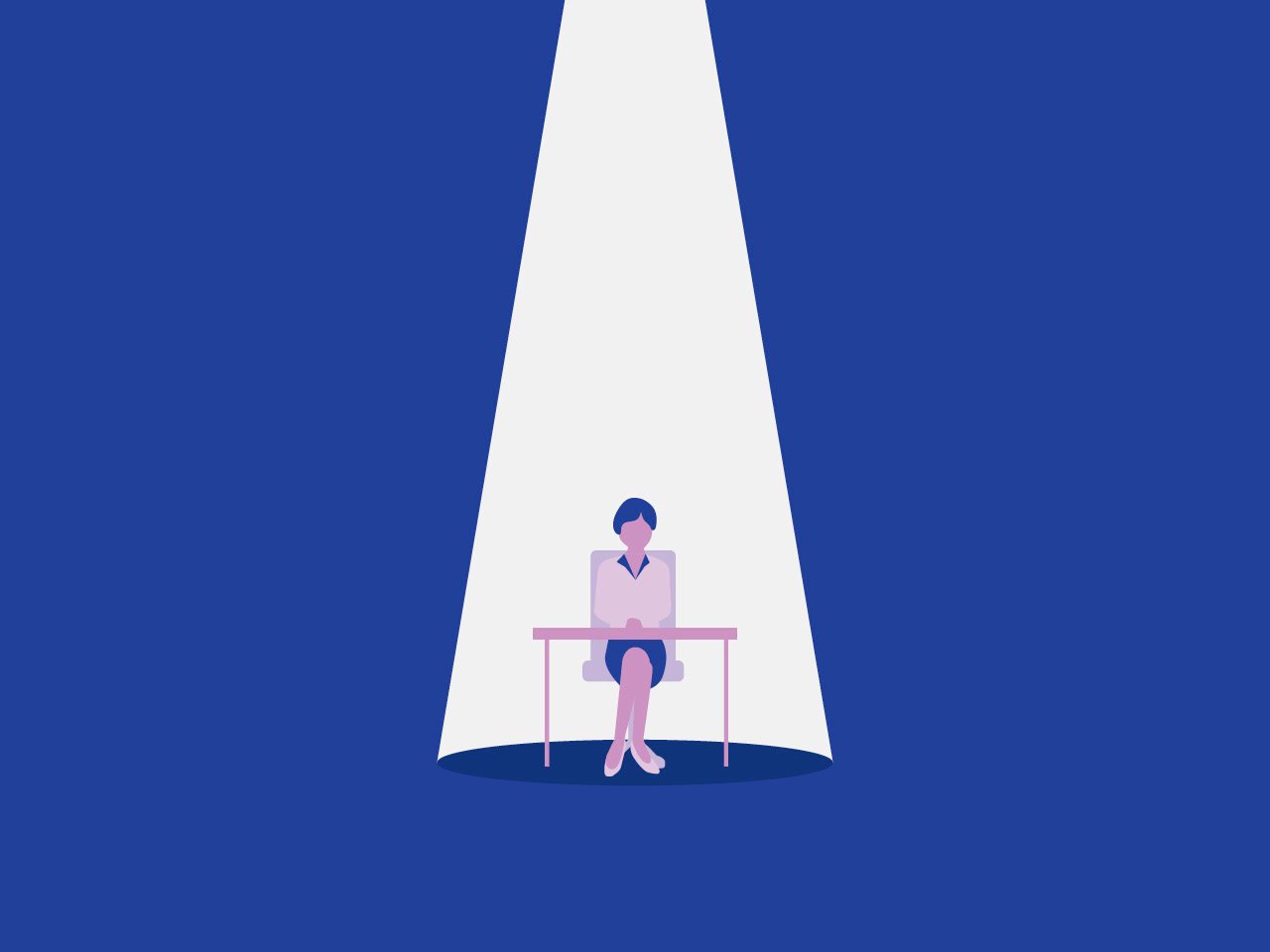 When British Prime Minister Theresa May appointed a minister of loneliness in January, it made news all over the world. Was a ministry devoted to something as intangible as a feeling seriously a thing? The jokes comparing the position to Monty Python’s “Ministry of Silly Walks” almost wrote themselves.

But it was no laughing matter to the U.K., and research into the effects of loneliness on health suggest that the Brits may be ahead of the curve on this. The minister position was appointed after the Jo Cox Commission on Loneliness, published in late 2017, determined that 9 million Britons were affected by the condition, and found no demographic group to be immune. Forty-three percent of 17-25 year olds, 50 percent of disabled people, and 58 percent of migrants and refugees said loneliness is a challenge in their lives. Other groups affected include “older people, carers, men, children and their parents.” May said the results shed light on “a sad reality of modern life.”

Indeed, former U.S. Surgeon General Vivek Murthy described the rampant rise of loneliness as “an epidemic” in the Harvard Business Review last fall. While plenty has been written about the isolating effect smartphones have had on our lives (in the younger generation, especially), Murthy points out that a number of factors over the last few decades have laid the groundwork for a more lonely existence: Increasing geographic mobility has meant more people move away from friends and family as they get older; The rise in remote work, while beneficial for both companies looking to save on their bottom line, and workers seeking flexibility (and to ditch that long commute) has reduced the number of daily in-person interactions and relationships; And the reliance on email means even people working in open-concept offices can go whole days without actually speaking to anyone.

In the years he spent caring for patients, he writes, loneliness was a common denominator in all manner of clinical illnesses, “contributing to disease and making it harder for patients to cope and heal.” In fact, science is starting to uncover just how much of a health crisis loneliness might be.

A 2010 study in PLOS Medicine concluded that weak social connections are associated with a reduction in lifespan similar to the effect of smoking 15 cigarettes a day. And a meta-analysis published by Personality and Social Psychology Review in the same year concluded loneliness is linked to increased risk of a number of conditions — ones that extend well beyond mental health. Alzheimer’s, dementia, cardiovascular disease, and obesity are all on the list, as well as sleep dysfunction, elevated cortisol levels and decreased immunity. Animal studies are beginning to shed light on the mechanisms by which these effects might occur (among mice, for instance, it appears that social isolation reduces the body’s anti-inflammatory response).

With evidence showing the negative effect loneliness can have on health mounting, some research also backs up the notion that increased social contact has a positive effect on fighting disease. A study published in February in the journal Cancer found that women with strong social connections had a better chance of surviving colorectal cancer. And a 2017 study in Experimental Gerontology found older patients with chronic disease did not have higher death rates than those without any kind chronic disease, as long as they had high levels of social support.

Some experts caution, however, that no casual link between loneliness and any one condition has been established. And some challenge the idea that there’s a spike in loneliness, saying the numbers could instead be showing an increased willingness to report the feeling, as the stigma around it breaks down.

The connection to a decline in health outcomes was strong enough, however, for Britain to take action. Minister Tracey Crouch is now tasked with examining and creating policies connected to the condition. Helen Jayne Stokes -Lampard, Chair of the Royal College of GPs, put the situation into stark focus in the report: “If nothing is done, loneliness will inevitably take its toll on the entire healthcare system.”

Should Canada follow suit? Dr. Ami Rokach, a psychology professor at York University who has studied loneliness for years, says his research shows that 18- to 30-year-olds are affected the most. He says he’s “overjoyed” with the model the U.K. has set, adding he hopes it will help normalize the experience of loneliness. “We talk about all kinds of things now, even mental illness, but people will not talk about loneliness because…if you’re lonely, that means you’re alone. If you’re alone, the perception is that nobody wants you.”

Studies on the prevalence of loneliness here focus mostly on seniors, and a statement from the Public Health Agency noted the government is aware that “social isolation and loneliness are issues that affect a large number of Canadians, particularly older adults.” But according to the 2016 census, more Canadians than ever — nearly four million — are living alone. In a Chatelaine survey of 1,000 men across Canada, 45 percent of respondents aged 25-29 said they often feel lonely, and reports from the last 5 years also highlight the risk for immigrants and new mothers.

“Loneliness is not just something for individual Canadians to solve on their own” says Susan Pinker, psychologist and author of The Village Effect, a book about how face-to-face communication is linked to good health, longevity and happiness. “It’s a public health problem that has to be addressed in the way our cities are designed, the way our educational systems are run, the way our health care is considered and managed, and how we take care of the most vulnerable people in society — the very young, the very old, and those who are sick or fragile. Social isolation must be tackled at all levels of government.” (Toronto mayor John Tory just announced that he is considering appointing an officer of mental health to help cover holes in the health care system).

But Dr. David Gratzer, a clinical psychiatrist at Toronto’s Centre for Addiction and Mental Health, is skeptical. He has problems with the concept of a ministry, given that loneliness is such a broad term, and one used to describe an often transient feeling. He supports studying the issue, but doesn’t see how assigning a public servant to the issue could achieve a definable outcome. “Goodwill does not necessarily translate into good public policy,” he says.

As the conversation on how to tackle loneliness continues, the English town of Frome may provide some inspiration. The town of about 27,000 people, located 175 kilometres west of London, launched the Compassionate Frome Project in 2013. Volunteer “health connectors” assist ill or depressed residents with a broad range of support services — everything, George Monbiot wrote in the Guardian, from help handling house and banking issues, to facilitating exercise groups or writing workshops. The result has been pretty dramatic: Over three years, emergency hospital admissions in the surrounding area of Somerset have increased by 29 percent. In Frome, they are down 17 percent. That’s truly an example of killing the problems that can stem from loneliness with kindness.