Everything You Need To Know About COVID-19 Variants

How worried should we be? 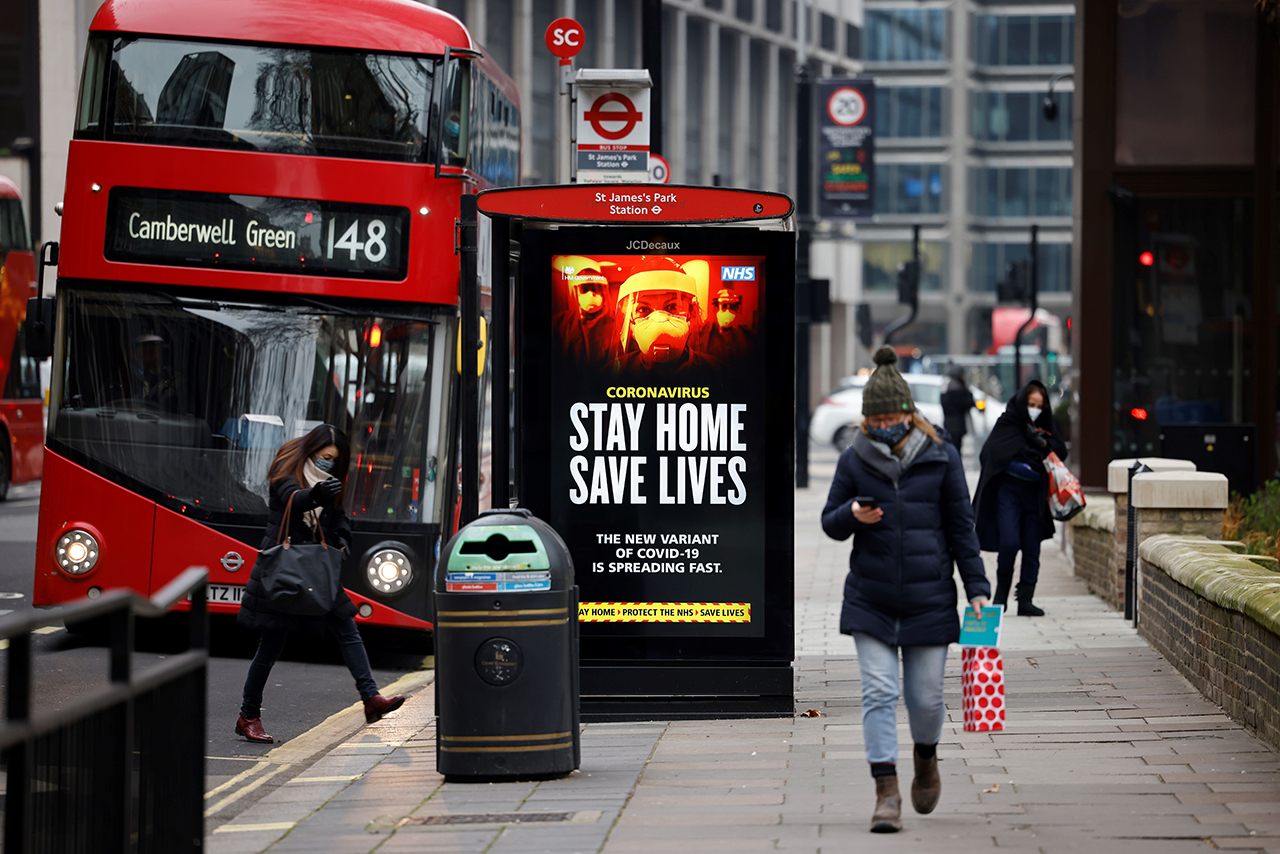 What’s the deal with mutations and variants?

First, let’s get some terms down. SARS-CoV-2 is the name of the virus that causes COVID-19—and it’s a strain of the coronavirus family of viruses. However, viruses are constantly mutating, or changing, and that’s what we’re seeing now of the SARS-CoV-2 virus. This is completely normal. “As viruses copy themselves [to reproduce], mistakes are made,” explains Dr. Sumontra Chakrabarti, an infectious disease specialist at Trillium Health Partners in Mississauga, Ont. “Most of them are inconsequential. It would be like somebody wearing a hat, and changing a letter; instead of Montreal Canadiens, it now says Ontreal Canadiens.” Rarely though, mutations can make subtle changes in the virus that alter how it behaves. That’s what’s happened with at least two COVID-19 variants that are circulating in parts of the world.

What variants are we worried about right now—and why?

In the United Kingdom, one such variant, which is being called B.1.1.7, was first detected in September 2020 and has now become rampant there. The concern with that variant is that it’s much more transmissible than the original COVID-19 strain. According to researchers from Imperial College London, this variant of the virus infects an average of 0.4 to 0.7 more people compared to the original strain.

Another variant was identified in early October in South Africa and while it shares some mutations with the U.K. variant it also has some distinct characteristics. It’s also thought to be more transmissible. The Centers for Disease Control and Prevention (CDC) in the United States is also monitoring a third variant identified in Nigeria. Variants will continue to be identified as the pandemic continues. “A variant could develop here, too. It could happen everywhere,” says Kirsten Fiest, an epidemiologist at the University of Calgary Cumming School of Medicine. (According to a report by CNN on Friday, the White House coronavirus task force warned in a January report of a possible, and also more transmissible, “USA variant.”)

One reason we know so much about the spread of the B.1.1.7 variant in the U.K. is because of the work of the COVID-19 Genomics UK (COG-UK) consortium, which, according to some reports, has sequenced about half of the total amount of virus samples sequenced worldwide.

Are these variants more dangerous?

So far, all the evidence for the variant in the U.K points to it causing no more severe symptoms compared to the COVID-19 strain circulating in Canada, and the same holds true for the variant circulating in South Africa. However, being more infectious is actually a bigger problem. “What’s happened in the United Kingdom is that the vast majority of their cases are now this new variant which appears to be highly contagious. So that is concerning because we know that when cases rise, hospital admissions and ICU admissions also rise,” says Fiest.

Do we have these variants in Canada?

Officially, a dozen or so cases of the U.K.-identified variant have been found in Canada, and none of the South Africa-identifed variant. But that might not be the whole picture, says Fiest. “We don’t genome sequence all the cases of the virus. There is going to be spread that we don’t necessarily know about.”

The good news is, though, since Canadian officials are aware of the variants, they can try to keep them under control. “What happened in the U.K. in December is they saw almost all the COVID [variant] that we have [here in Canada] replaced with this new variant, because it spread unmitigated there very, very quickly,” says Fiest.

She explains that Canadian officials will be on the lookout for large increases in cases that would indicate a faster-spreading variant. Ideally, if it looks like a more-transmissible variant is taking hold, strict measures to curb the spread should be enacted in that area. “We’re keeping a close eye on these all over the world. We want to make sure we’re ahead of the ball,” says Chakrabarti.

What about the vaccines? Will they still work?

There’s good news here. While it’s still early, experts say the Moderna and Pfizer vaccines that have been approved in Canada should be just as effective against the U.K.-identified variant of the virus. “In speaking with my virology and immunology colleagues, they are seeing [the U.K.] variant doesn’t make it so unrecognizable that [the vaccine] wouldn’t work,” says Chakrabarti.

So far it’s unclear if the vaccines will protect against the South Africa-identified variant, because some of the changes to the virus affect where the antibodies from the vaccine bind to the virus. But if it does prove to be less effective, the vaccine can be tweaked for new strains, much like the flu shot vaccines are adjusted every year. “For the vaccines that use mRNA, [like the Pfizer and Moderna vaccines] the neat thing is you could just code these vaccines with the new variation of the virus,” says Fiest. “As opposed to developing this vaccine from scratch, this is just altering one part of the vaccine.”

So…should Canadians be worried about these new variants?

Because the B.1.1.7 strain spread unmitigated in the U.K, cases there rose dramatically in recent weeks and it’s now estimated one in 50 people in England has the virus. On Monday, Prime Minister Boris Johnson announced a new lockdown in that country, closing schools and outdoor sports facilities and requiring people to stay home other than for essential reasons and to exercise once a day. It’s too early to tell what will happen in Canada, but given how contagious the U.K. variant is, Fiest says it’s incredibly important people continue to do everything they can to avoid getting infected with COVID-19. “I would encourage people to continue to follow the public health guidelines, particularly avoiding spending time indoors with people who aren’t part of their household, wearing masks, washing hands frequently and being smart about your contact with other people.” She also recommends getting the flu shot, if you haven’t yet. And of course, adds Chakrabarti, get the COVID-19 vaccine when you’re able to. The faster we can get the spread of COVID-19 under control with vaccinations, the less of a concern these variants will be.