The sweet Canadian export has potential for protecting brain cells. 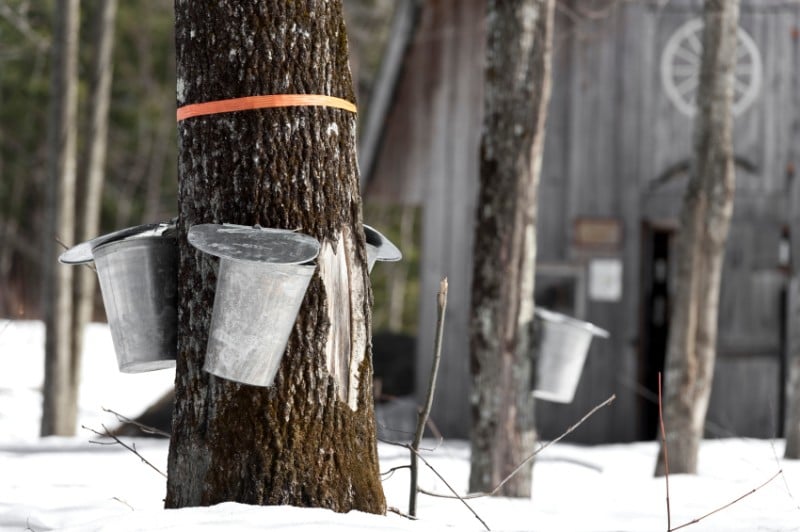 Researchers from the University of Toronto have found that an extract from maple syrup may be able to prevent two hallmarks of Alzheimer’s disease. Using Canada No. 3 dark maple syrup from St. Catharine’s, Ont., they found that it could help prevent the misfolding and clumping of two types of proteins found in brain cells — beta-amyloid and tau peptide.

When proteins fold improperly and clump together, it can form plaque and tangles in areas of the brain important for learning and memory, which can lead to Alzheimer’s and other brain diseases.

While the results may be significant, the experiments were all tested in vitro, Latin for “within the glass.” Conducting experiments in a culture dish or a test tube can help researchers understand its cellular properties, but its results can’t always replicate what would happen in living organisms such as mice or humans. The researchers noted it is unknown if ingesting maple syrup has the potential to cross the blood-brain barrier and they require more advanced in vivo (“within the living”) studies.

Don’t start swigging the sweet sap just yet. Instead, opt for a diet that includes fresh fruits and vegetables, healthy oils and foods low in saturated fat. Research suggests a Meditteranean-style diet is associated with a reduced risk of Alzheimer’s disease.

Related:
Can a sniff test help you predict Alzheimer’s?
Poor memory? You might have an encoding problem
Into the storm of dementia