Does Cinnamon Lower Cholesterol? The Real Health Benefits Of One Sweet Spice

Cinnamon can be good for you — but not all health claims about it stand up. 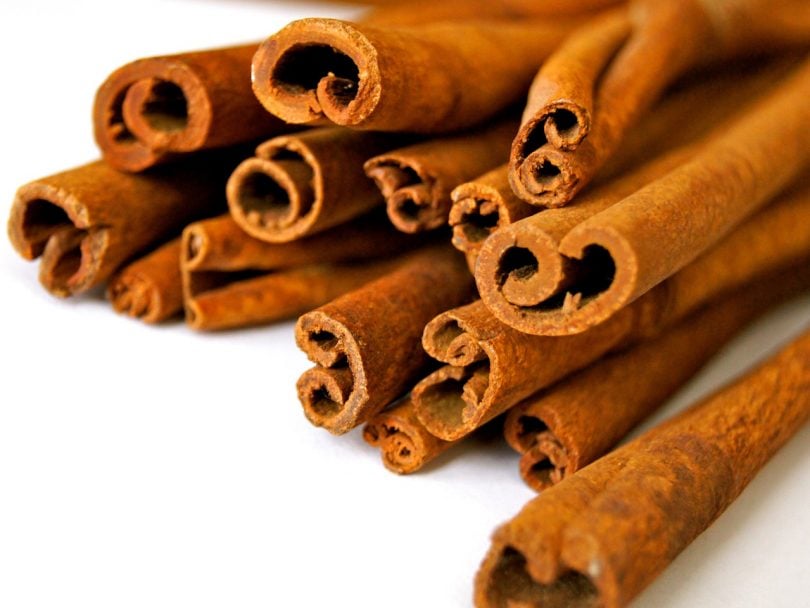 Cinnamon has been coupled with bad-for-you foods for so long that we’re almost likely to think of it as a junk food. But in fact there are claims that cinnamon can help regulate blood sugar, fight inflammation, lower cholesterol, prevent yeast infections and prevent Alzheimer’s. How much of that is true, and how much is a stretch? We dug into the research to find out.

Does cinnamon regulate your blood sugar?

Maybe. “There is some good evidence pointing in that direction, [but] the research is still quite mixed,” says Brooke Bulloch, a registered dietitian in Saskatoon. A 2012 Cochrane review analyzed 10 randomized-controlled trials and found that overall, cinnamon wasn’t better than a placebo at controlling blood sugar for diabetics. A 2013 review was more positive, saying that cinnamon did seem to decrease glucose levels, though it pointed out that the ideal dose and length of time to take it was unclear. Bottom line? There isn’t enough evidence to draw conclusions yet.

We really don’t know. Two short-term studies found that cinnamon could change the molecules associated with Alzheimer’s for rats who had type 2 diabetes. The key word there, is “rats.” “They’re a very poor predictor of human reactions,” explains Bulloch. The most we can say is that more research is needed.

“The research looks promising,” says Bulloch. A 2013 meta analysis found that cinnamon reduced total cholesterol and triglycerides, a kind of fat found in your blood. It also decreased the levels of LDL cholesterol (the “bad” kind) and increased the good HDL cholesterol. Unfortunately, there are a few limitations to this research: First, it was only done on people with diabetes. And second, the amount of cinnamon people took and the amount of time they took it varied widely. There are other lifestyle ways to lower your cholesterol — like losing weight and limiting trans fats — that have a lot more evidence behind them. 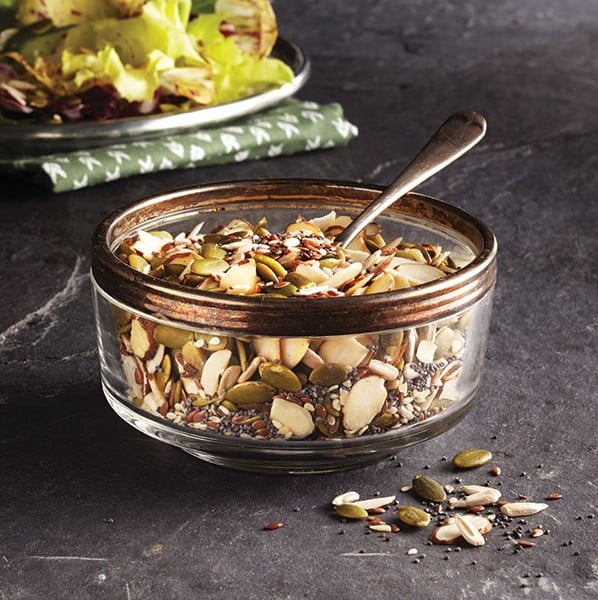 What To Eat To Avoid The Mid-Afternoon Slump
In a petri dish, yes. In hamsters and mice? Maybe. In humans? We don’t know. Chronic inflammation is thought to be connected to heart disease, cancer and arthritis, so anti-inflammation in general is a good goal. Unfortunately, the effects of diet on inflammation aren’t clear. “We know that cinnamon contains antioxidants, but we don’t know exactly what role it will play against inflammation in our bodies,” explains Bulloch. “I don’t know if the cinnamon is going to make a huge difference.”

“There’s zero research around this,” says Bulloch. Lab research has shown that cinnamon is anti-fungal: one study looked at cinnamon essential oils, for example, and showed that the oils fought fungus which grew on decaying wood. But there hasn’t been any research done on living creatures. “It’s the least convincing claim of all,” says Bulloch.