I’m not sure when this happened – or when, for that matter, my knee-jerk response to seeing a cute guy became scanning for a wedding ring – but now it’s happening all over the place. 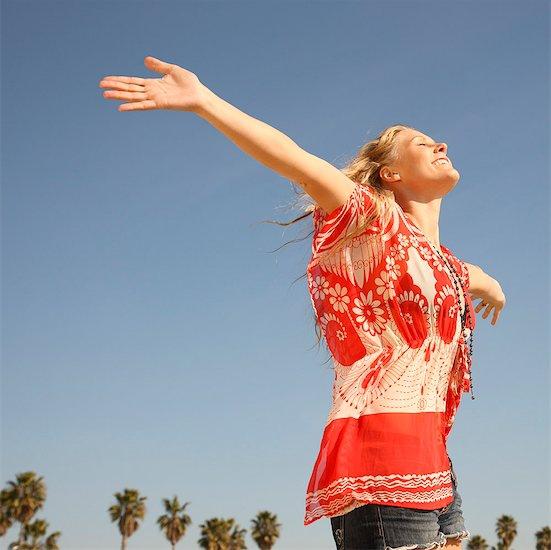 I’m not sure when this happened – or when, for that matter, my knee-jerk response to seeing a cute guy became scanning for a wedding ring – but now it’s happening all over the place. My friends are having babies, and now they’re up all night for an entirely different reason.

But not everyone is breaking out the booties. A recent story in The Daily Beast – Childless and Loving It by Danielle Friedman – examines the phenomenon of women whose response to having a kid is “Meh.” The author talks to one woman, named Kristen Bossert, who says that she was never interested in being a parent, preferring her freedom to sleep in on weekends and travel on a whim. According to the article, the number of American women choosing not to give birth has doubled since the 1970s to almost 20 percent. Laura Scott, of the Childless By Choice Project, says that, for many women, they just like their lives the way they are and aren’t interested in introducing the seismic change that is a baby.

The decision to have kids is the most important decision a woman will ever make. Unlike almost anything else, it can’t be undone. I really hate to quote from the ubiquitous Eat Pray Love – apologies in advance – but there was one part of the book that stuck with me. It wasn’t the pure pleasure of eating pizza in Naples or the spiritual liberation in an Indian ashram; it was when author and narrator Liz Gilbert recounts the time her sister likened having a kid to getting a tattoo on your face: you better be sure that’s what you want BEFORE you do it.

When I think about what really makes me happiest – opportunities to travel and a sense of freedom, time with friends and time alone to stroll or ride my creaky 30-year-old bike, time to bake the one bread recipe in my repertoire – I worry that those are the things that will most be compromised. A recent article in New York Magazine – Why Parents Hate Parenting by Jennifer Senior – indicated that having children might even make you less happy than remaining childless. The author pointed to a recent study that found that working women prefer preparing food, watching TV, talking on the phone, exercising and even doing housework over child care. And mothers are even less happy than fathers – probably because they still get stuck with so much of the work.

So what am I trying to say? Don’t count on me getting my face tattooed anytime soon. Me, I’m going to Paris in a couple of weeks and I’m already packed.