Two types of medication may be needed for migraine sufferers, depending on the severity of the headache. 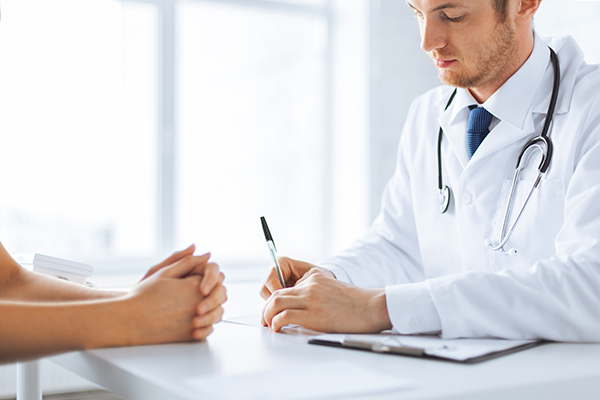 The Canadian Headache Society has developed extensive guidelines to assist practitioners and patients in the selection of medication for acute migraine headache. The choice of therapy should take into account the efficacy of past treatments, as well as the presence of concomitant disorders that may dictate avoidance of certain medications. Patients might have to try several medications (in succession) for different migraine attacks to determine which agent is most effective and best tolerated. Two different medications may be needed for patients with attacks of varying severity.

The guidelines give a strong recommendation for the use of 12 medications for treating acute migraine: almotriptan, eletriptan, frovatriptan, naratriptan, rizatriptan, sumatriptan, zolmitriptan, acetylsalicylic acid, ibuprofen, naproxen sodium, diclofenac potassium and acetaminophen. Dihydroergotamine, ergotamine, codeine-containing combination analgesics and tramadol-containing combination analgesics received a weak recommendation for use. Ergotamine, codeine-containing medications and tramadol-containing medications are not recommended for routine use. Avoidance of butorphanol and butalbital-containing products is strongly recommended. Metoclopramide and domperidone are strongly recommended when necessary to help relieve migraine-associated nausea.

The guidelines present eight general acute migraine treatment strategies: two for mild-moderate attacks; two for moderate-severe attacks or nonsteroidal anti-inflammatory drug failure; three for refractory migraine; and one for situations when vasoconstrictors are contraindicated or patients are vasoconstrictor-unresponsive. Specific strategies are outlined for managing menstrual migraine, migraine during pregnancy and migraine during lactation. A guideline summary is also provided for primary care physicians.

Do I have a migraine?