Can loneliness kill you?

There are certain emotional states that feel as close to death as we might be able to get in a lifetime: intense grief and heartbreak top the list. But what about loneliness? Well, it turns out that loneliness doesn't just feel like death but can actually kill you. 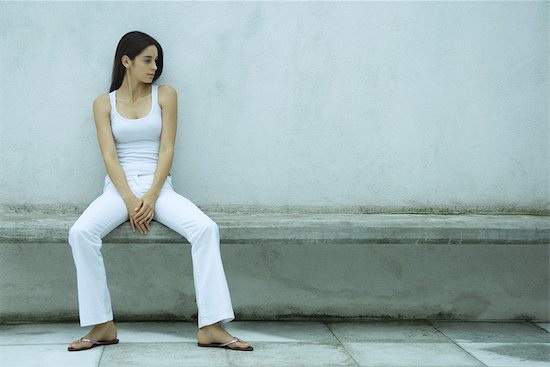 There are certain emotional states that feel as close to death as we might be able to get in a lifetime: intense grief and heartbreak top the list. But what about loneliness? Well, it turns out that loneliness doesn’t just feel like death but can actually kill you. If you’re sitting alone in your apartment, with the sense that there’s no one to call and wondering if the cat knows any good jokes, you’re not just experiencing damage to your psyche but also damage to your biology.

According to a story by Katherine Gammon over at LiveScience, new research suggests there is a direct link between loneliness and ill health. Loneliness is tied to a hardening of the arteries, inflammation in the body (which has been linked to a host of diseases, including cancer), and even cognitive difficulties. In one study, it was discovered that the immune systems of the socially isolated are different from those with healthy social connections; the loneliest people had underperforming immune systems, and had more difficulty creating antibodies and warding off viruses. Their bodies were therefore less capable of warding off diseases, and they were more likely to contract cancers, infections and heart disease.

So why are the lonely so compromised physically? There are a few theories. First, lonely people have a more pessimistic, threatened outlook, which can hijack the immune system into a defense against invading bacteria at the threat of viral invaders. Second, when you’re lonely stress hormones flood the system and blood pressure is elevated, which makes heart attacks and strokes more likely. Third, loneliness can have a significant impact on quality of sleep, which can also have long-term health effects.

Some researchers believe that the physical impact of social isolation is rooted in our evolutionary biology; we used to depend on each other for food, shelter and basic protection from both the elements and sabre-toothed things. But the modern moral of this particular story? We need meaningful social connections for more than just someone to help pass the time, split some onion rings, lend us shoes, complain about mothers, and co-write blogs. We need them, quite simply, to survive.