Can exercise give you a better brain?

A new study from the University of South Carolina that shows some interesting effects that exercise has on the brain, making it “fatigue resistant.” 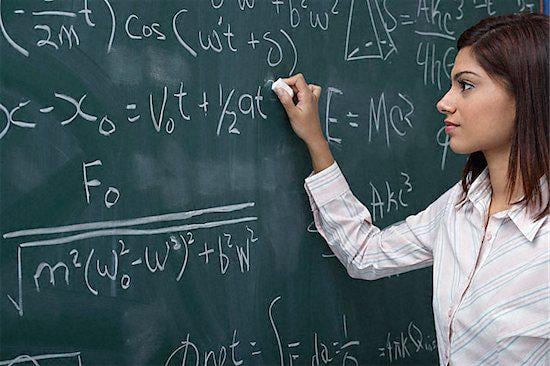 A new study from the University of South Carolina that shows some interesting effects that exercise has on the brain, making it “fatigue resistant.”

Still, the theory behind what is going on is pretty cool. Remember back to high school biology class, where you learned that mitochondria are the “powerhouse” behind your cells? It’s been known for a long time that exercising regularly increases the mitochondria in your muscle cells in order to help you adapt to the energy requirements of training. It’s like when you start off running and you feel ready to cough up your toenails after just a mile — but if you stick with it, before long you can run several miles without wanting to collapse into a pile of sweaty goo and pray for death. Part of what is going on is that the body has improved its energy production capabilities.

Well, these researchers have postulated that part of what it takes to push you further with exercise isn’t just better-trained muscles, but a better-trained brain. Boosting your brain capabilities allows you to go further and faster. “These findings could lead to the enhancement of athletic performance through reduced mental and physical fatigue, as well as to the expanded use of exercise as a therapeutic option to attenuate the negative effects of aging, and the treatment and/or prevention of neurological diseases,” the authors say.

Keep in mind, though, we’re talking about mice brains here, but there is already evidence that exercise is good for the human brain as well. These rodent experiments just suggest that not only can exercise prevent cognitive decline, but it might actually make your gray matter more energized.

I know my brain needs all the help it can get.