Bullied kids may be prone to health issues in adulthood

According to researchers at Duke University, children who were bullied showed higher levels of systemic inflammation, long-term. 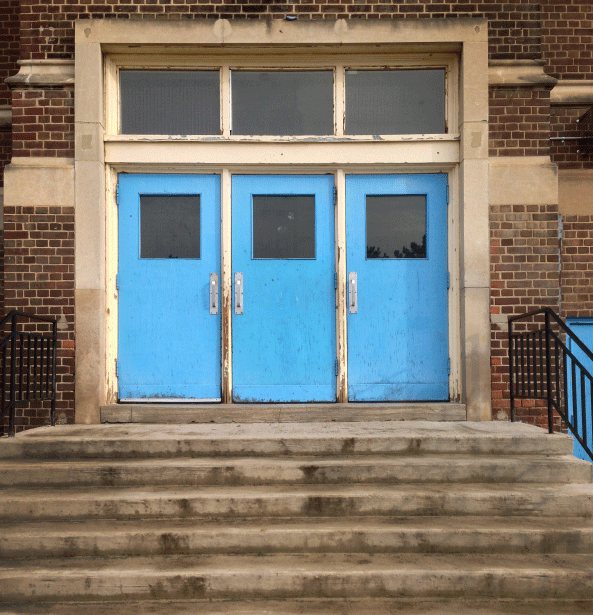 Standing on the receiving end of taunts and jibes on a regular basis isn’t just bad for kids’ emotional and psychological health, it also affects their physical health negatively well into adulthood. According to a new study conducted by Duke University (via Canada.com), researchers found that children who had been bullied showed higher than normal levels of systemic inflammation in their bodies, inflammation that persisted beyond adolescence and into adulthood.

This state of affairs is made more troubling by the fact that significant levels of this kind of inflammation increases the risk of a number of chronic health issues in adulthood, including heart disease and stroke.

For the study, the researchers analyzed data on more than 1,400 people over a 20-year span. During that time, participants were interviewed about their social life and whether or not they experienced any bullying. They also had blood samples taken.

Those that reported bullying showed a higher amount of C-reactive protein (CRP) in their blood, which is considered an indicator of mild inflammation and is also associated with heart disease and other chronic illnesses.

“CRP levels are affected by a variety of stressors, including poor nutrition, lack of sleep and infection, but we’ve found that they are also related to psychosocial factors,” said the study’s lead author, William E. Copeland, Ph.D., associate professor of psychiatry and behavioral sciences at Duke University School of Medicine in a statement.

By contrast, bullies showed significantly less CRP than those that were bullied and those that said they weren’t involved one way or the other.

In the end, the study’s authors suggest that the road forward should include not only steps to reduce bullying but to also take steps to mitigate associated inflammation.