Green tea has been linked to weight loss, IBD relief and Alzheimer's prevention. But how much of it is true? 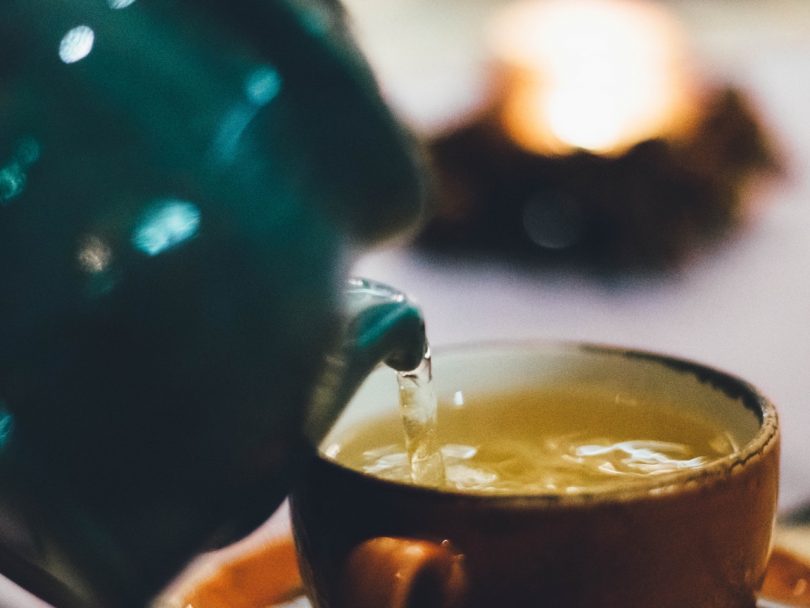 There’s a lot of suspect science out there when it comes to superfoods, and green tea is no exception. Its health benefits are mostly attributed to epigallocatechin gallate (aka EGCG), a type of antioxidant that’s more plentiful in green tea than in black tea or coffee — and the reason green tea is said to help cure cancer, prevent heart disease, speed up weight loss and beat dementia. But do these benefits stand up under scrutiny? Pour yourself a cuppa and read on.

Probably. A 2011 meta-analysis found a mild connection between green tea intake and lowered risk of heart disease. And a 2009 review of studies involving strokes found that people who drank more than three cups of tea a day — green or black — had a 21 percent lower risk of stroke. 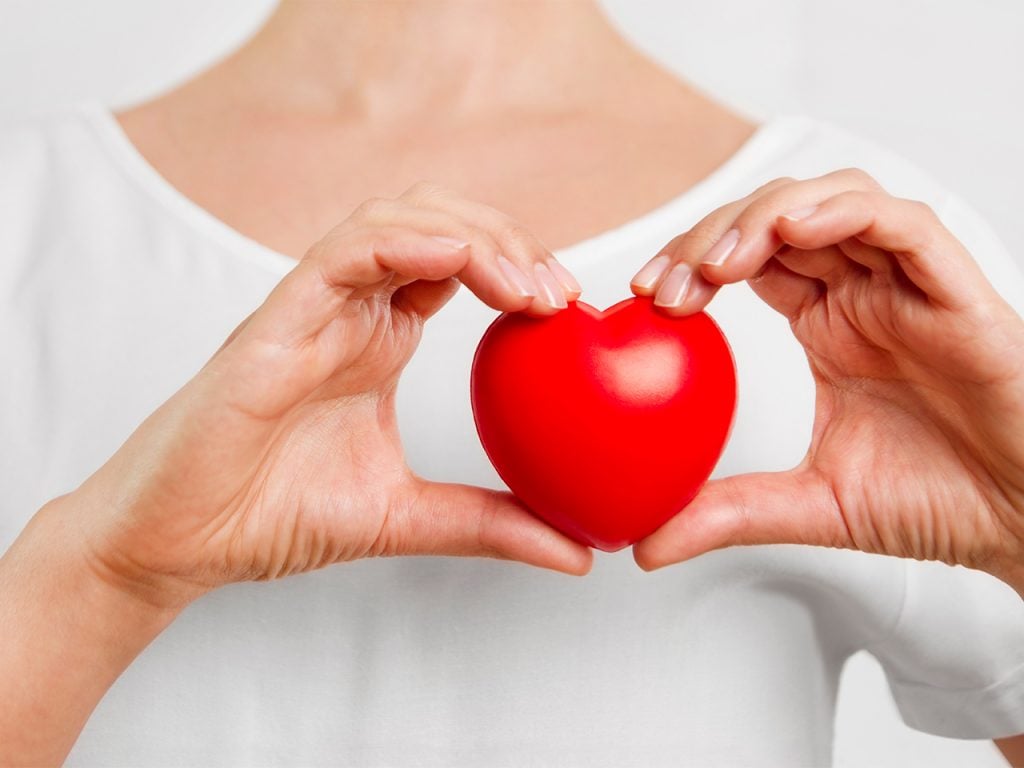 Does Meditation Affect Your Heart, Weight And Stress Level? Here’s What The Research Says

Could green tea help with IBD?

We don’t know. One study found that green tea seemed to help reduce the severity of colitis in mice, thanks to its anti-inflammatory properties, and another found similar results in rats. But we can’t yet jump to any conclusions. “The results are too preliminary,” says Tristaca Curley, a registered dietitian in Kelowna, B.C. She says there’s value to the studies, in that they point to areas where more research might be helpful, “but there’s no way to know that what benefits a mouse will benefit a human.”

It might. There have been a number of population-based studies, mostly conducted in Asia, linking green tea to reduced risks of cancer, but they’re less trustworthy than randomized controlled trials because there might be factors researchers aren’t aware of that end up muddying the results. (Perhaps the people who drank green tea were also more active, for example.) In 2009, all the research on green tea and cancer was reviewed by the Cochrane Collaboration, an association that does in-depth reviews of scientific studies. It found that the results were inconsistent.

But more recent meta analyses have found that green tea seems to reduce the risk of mouth cancer and lung cancer. “I believe there’s mounting evidence of green tea being preventative to cancer,” Curley says. She also believes that, when used alongside traditional therapies, it can be “an aid in slowing down cancer’s progression.”

More research is needed. As with IBD, most of the studies around green tea and Alzheimer’s have been done on mice, says Curley. One from 2008 found that giving mice green-tea supplements significantly reduced the protein deposits in their brains that scientists think cause Alzheimer’s. “It was a pretty profound effect, and it would certainly make sense from an antioxidant point of view,” says Curley. But a 2015 systematic review of the evidence in humans found that it’s really too early to tell if green tea might help.

We wish. Weight loss is notoriously difficult, and a 2012 Cochrane review that looked at 15 studies concluded that green tea is decidedly not the answer. “Weight loss was a big claim,” says Curley. “But this review of randomized controlled trials, which is considered the gold standard when it comes to research, found that taking green tea has no significant effect. You definitely wouldn’t notice a difference on the scale.”