Is being happier simply a matter of effort? 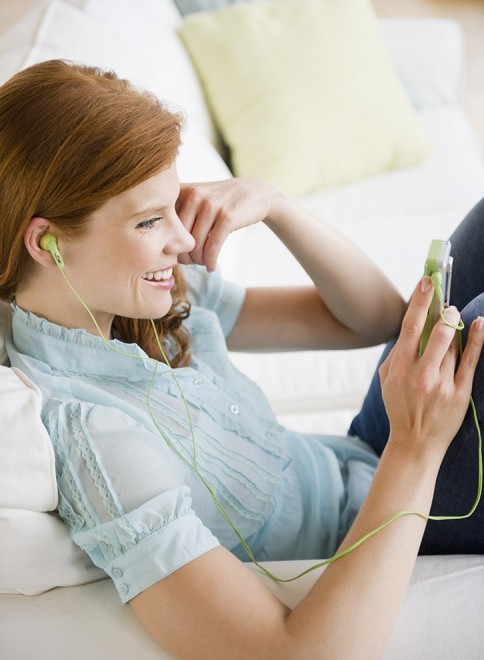 At one point or another most people find themselves uttering the phrase, “I just want to be happy”. More often than not it’s when we’re bitterly unhappy.

The desire for happiness is so strong that we’ll make ourselves miserable in its pursuit. And yet, there appears to be no foolproof method for either achieving or maintaining the desired state.

The British Psychological Society’s Research Digest recently discussed a study making the argument that human beings can positively alter their mood by intentionally trying to do so. In short, people can become happier simply through an effort of willing themselves to be.

For the study, psychology researchers from the U.S. asked nearly 170 participants to listen to a specific piece of music — either Stravinsky’s The Rite of Spring or the more rousing Rodeo by Copland.

Half of the auditors were told to simply listen to the music, while the other half were instructed to consciously attempt to improve their mood while listening to the music.

Ultimately, the researchers discovered that the participants who consciously attempted to lighten their own spirits achieved that goal. By contrast, the participants who just simply listened to the spirited music, but didn’t try and alter their mood, didn’t enjoy the same effect.

Moreover, the kind of music the participants listened to didn’t appear to have as great an effect on their mood. The real factor that determined the difference was the individual’s will — those who tried to make themselves happier did regardless of whether they listened to Stravinsky or Copland.

While the study is by no means definitive, it does raise another interesting question about how human beings can help shape their own responses to external forces. Can you make yourself happier by simply trying to be happier? It’s worth a shot.