Are you ethical? Then you may be a happier person

Do you consider yourself an ethical person? Would you turn in the $100 bill you found on the floor at the mall? Stop or call for help when you see a car crash on the highway behind you? 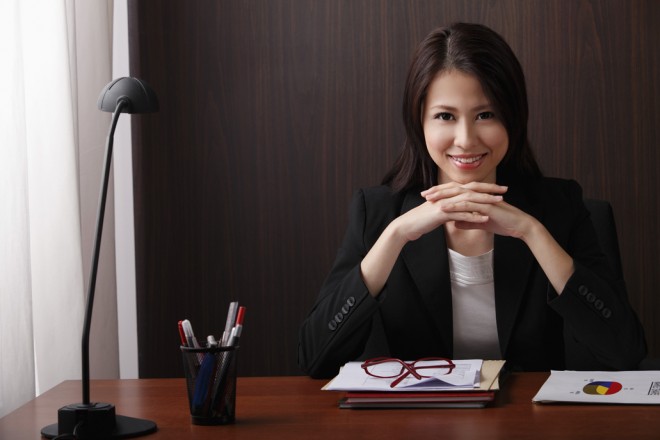 Do you consider yourself an ethical person? Would you turn in the $100 bill you found on the floor at the mall? Stop or call for help when you see a car crash on the highway behind you? If so, your ethics may mean you’re in for a happier life, according to a study through the University of Missouri which determined that ethical people are happier people.

Harvey James, an economist and an associate professor and director of graduate studies at the university’s department of agricultural and applied economics, shares more on his findings.

Q: What is the connection between ethics and happiness?

A: There is a connection between how acceptable people believe unethical activities are and their reported happiness. So people who believe it is never justifiable to engage in a series of unethical behaviors — such as claiming government benefits to which you are not entitled or cheating on taxes — have higher levels of reported happiness than people who believe it is sometimes or always justifiable to engage in these behaviors. This relationship holds even after controlling for other things that scholars have shown to affect happiness, such as income, marital status, health, and religiosity. It is also relatively consistent across the four countries I studied: the U.S., Canada, Mexico, and Brazil.

Q: Is this a new area of study, or has it been examined before?

A: Certainly philosophers have discussed this issue for a very long time. I begin my paper by quoting Plato, who said: “The just man is happy, and the unjust man is miserable.” There is also a lot of research on happiness, and there is a growing interest among scholars looking at the effect of pro-social behavior, such being charitable, on happiness. But mine is the first, that I am aware of, that directly attempts to quantify a connection between ethics and happiness.

Q: Is the connection as simple as: the more ethical we are, the happier we are?

A: My study doesn’t look at actual behavior but rather attitudes that people have towards ethical issues. However, if there is a connection between attitudes and behavior (there is, but it is not clean and always consistent), then we might be able to say that ethical people are happier. It is certainly the case that people who are ethical don’t have worries about getting caught. And there is the “guilt” factor too when people do things they know are wrong. So, ultimately I believe the more ethical we are, the happier we are.

Q: What’s the take away message for our readers?

A: Extrapolating from my study, I really believe there is peace and contentment in our lives when we do the right thing.