Are women with tall husbands happier?

The key to a happy marriage for heterosexual women may be as simple as marrying a tall guy. 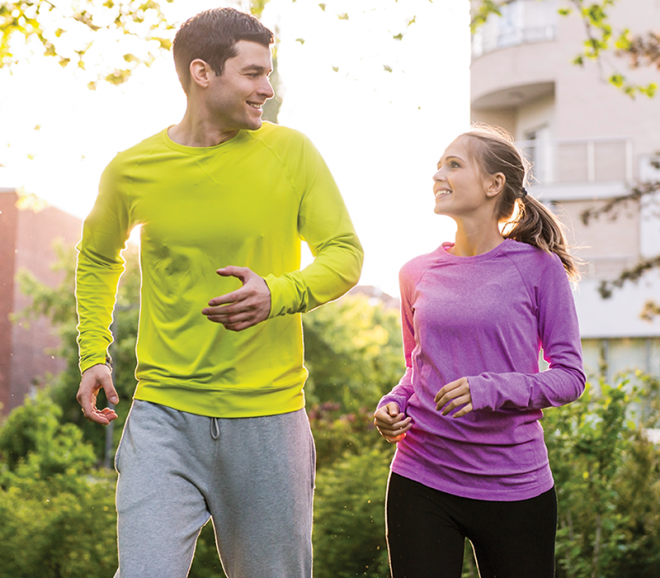 The study
Research published in the journal Personality and Individual Differences last month found that women married to tall men are happier than those with less leggy partners. Since previous studies have shown that women prefer to date taller men and that those men are more likely to get married, researcher Kitae Sohn wanted to know whether height of a male partner impacted how happy a woman is while married.

Sohn analyzed two datasets representative of Indonesia’s population, concluding that not only did taller husbands made wives happier initially but also that the effect remained over a significant period of time, dissipating after 18 years.

The caveat
While the author says there is evidence to support that the results can be applied to populations outside Indonesia, Sohn notes the “study population is unusually short,” meaning they might place more value on height. Looking at the same type of data from taller populations, like Northern Europeans, could help to clarify whether or not the results are generalizable.

The bottom line
Given the effect of a tall husband on happiness spans nearly two decades, the author characterizes this as a “powerful impact of male height on women’s psychology.” The predicted reason behind this preference? Evolution. So there you have it. Forget Eat, Pray, Love — the secret to happiness was determined by our predecessors hundreds of thousands of years ago.

Related:
6 pieces of marriage advice from a woman married over 65 years
Looking for love online sucks — will the new dating apps fix that?
6 proven strategies to make love (and happiness) last