Are right wingers happier than lefties? What about good-looking people?

If you’re a card-carrying Conservative party member, does that mean you’re happier than you’re Orange Crush counterparts? That’s one of the findings emerging from a recent survey. 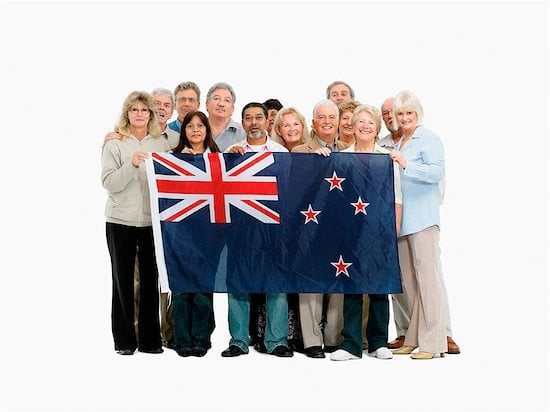 There seem to be two factors at work here – people who are certain in their political views are more likely to be happy than those in the centre. Plus those on the right are a little more likely to be happy than those on the left. That’s not terribly surprising as we’ve just re-elected a right-wing government. I suspect if we’d asked the same question in a country which had just re-elected a left-wing government, the happiness numbers might have been switched around.

Q: What else from the study stands out to you?
A: One key finding is thinking you’re good looking doesn’t seem to make you happier. But those who think they have below average looks are less likely to be happy.

These of course are a measure of perception. There was no way of verifying whether a participant’s looks were in fact above or below average, so what we were measuring is how respondents feel about themselves.

The fact that work/life balance is near the top of the list is consistent with previous research, where we found that people often nominate their relationship with their family as one of the key things that makes them happy. One of the key benefits of work/life balance is surely the ability to spend the time you want with your family, and therefore strengthen those relationships.

To find out more about what makes Kiwis smile, look through the full two-part study here.