Amusingly horrible things moms have said to their daughters

One of the interesting and challenging things about life is that the people closest to you — family, friends, romantic partners — can often be a considerable source of unhappiness. 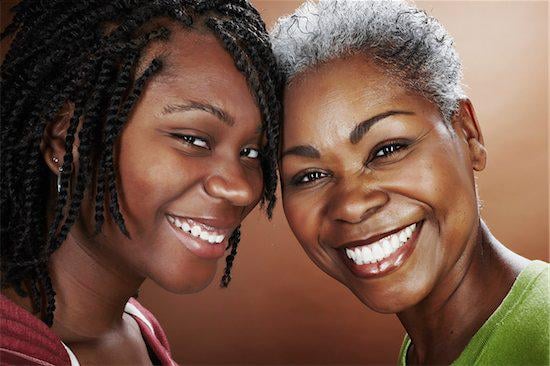 One of the interesting and challenging things about life is that the people closest to you — family, friends, romantic partners — can often be a considerable source of unhappiness. This is partly because we are so close to them, and so what they say and do has a much bigger impact on us than, say, what the mailman says or does. (Although I do always try to maintain somewhat congenial relations with my mailman.)

What about mom, then? Moms can be a big source of love and inspiration, but also pain and frustration, in their daughters’ lives. I couldn’t stop chuckling over this recent roundup over at the Hairpin: “Amusingly Horrible Things Moms Have Said”.

Most of these fall into the humourously insensitive, rather than the cruel, category. Some of my favourites:

1. [I baked crappy-looking brownies for the sixth-grade bake sale, and no one bought them, so I came home crying. My mom gave me shots of Baileys, and told me:] “I will always be here with shots when your first boyfriend breaks up with you and when you don’t get into the college you want to go to.”

18. “Thinking about it, you probably shouldn’t have had a baby.”

19. “One thing you could try is not sleeping with everyone.”

25. “No one is going to want to spend time with you if you keep crying.”

I’ve been witness to many of these kinds of remarks — and not just from my own mother, though she, a size 0, often likes to remark on my “womanly” figure, prompting several friends to initiate jokes about what a “curvy” baby I must have been. Anyhow, I recently overheard one of my friends being told by her mother that maybe if she accessorized better, she could finally (finally!) land a man. Another friend told me that the only piece of relationship advice her mother had ever given her is “engaged is not married.”

I also noticed something else, though. Instead of the tantrums or sulking these comments might have produced even five years ago, my thirty-something friends (and me) are getting better at dealing with this kind of stuff from mom. We’re less shaky about who we are. We know she doesn’t mean any harm, we know she wants the best for us, and we know that she loves us more than anything in the world. These kinds of remarks from mom don’t make me unhappy anymore. When I hear them, I just involuntarily roll my eyes a little, put my arm around mom’s shoulder, and let her pick out something that might flatter my hips. And we’re both happier.