Why advanced maternal age could make you a better mom

Women who wait to get pregnant until later in life are likely to have kids with fewer emotional and behavioural problems, researchers found. 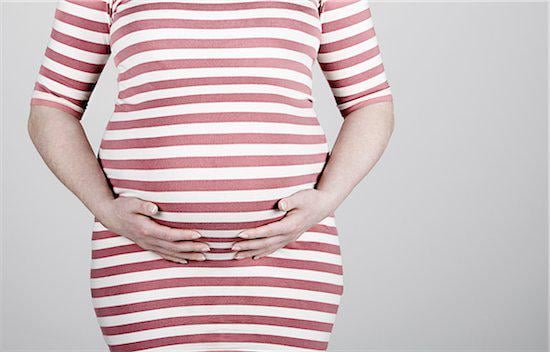 Tired of hearing about the risks of having a baby when you’re past the age of 35? Us too. Luckily, the latest research on advanced maternal age gives you the ultimate comeback: Older moms are better moms.

Researchers from Aarhus University in Denmark have discovered that women who wait until later in life to get pregnant have kids with fewer developmental difficulties and behaviour issues. It’s great news, considering that almost one in three first-time mothers in Canada are 35 or over — a range known as advanced maternal age.

A great deal of data focuses on the decrease in fertility past age 35 and the increased risks for moms and babies when women get pregnant later in life, but these researchers decided to look at the benefits to being an older mom. 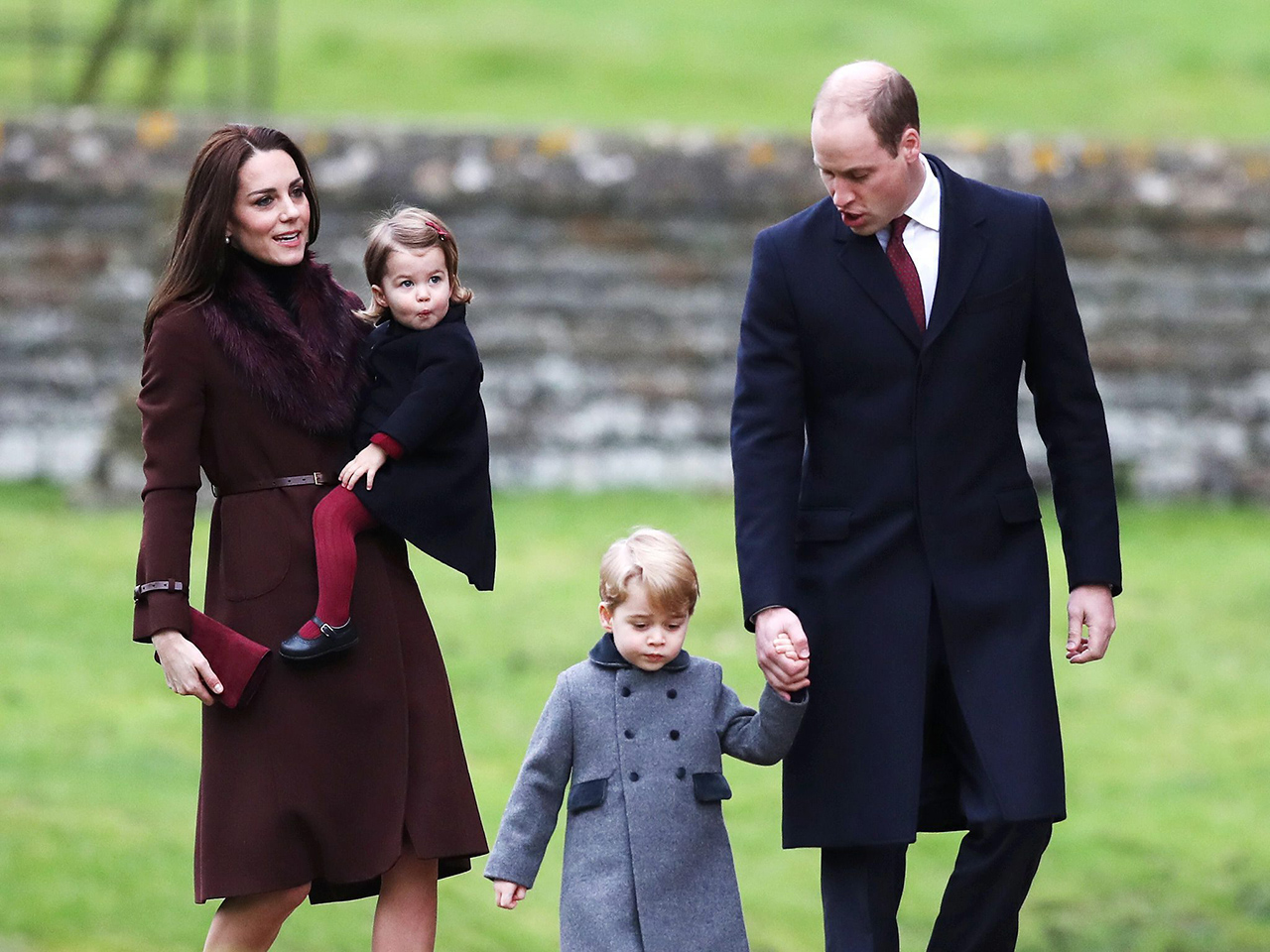 Kate Middleton opens up about the challenges of motherhood - Chatelaine

The study, which was recently published in the European Journal of Developmental Psychology, studied the socio-emotional development of kids from nearly 5,000 mothers. Using questionnaires and interviews with the kids at three different stages of childhood — ages seven, 11 and 15 — researchers found that when kids were young (ages seven and 11), having an older mom meant they were less likely to be scolded or physically punished for their actions, and that they were more likely to have fewer social, emotional and behavioural problems.

The authors note that previous research has shown older women worry less during pregnancy and are more positive about becoming parents, and that during the preschool years, their kids tend to have fewer behavioural and social issues. This newest study suggests that the benefits continue further on into childhood. 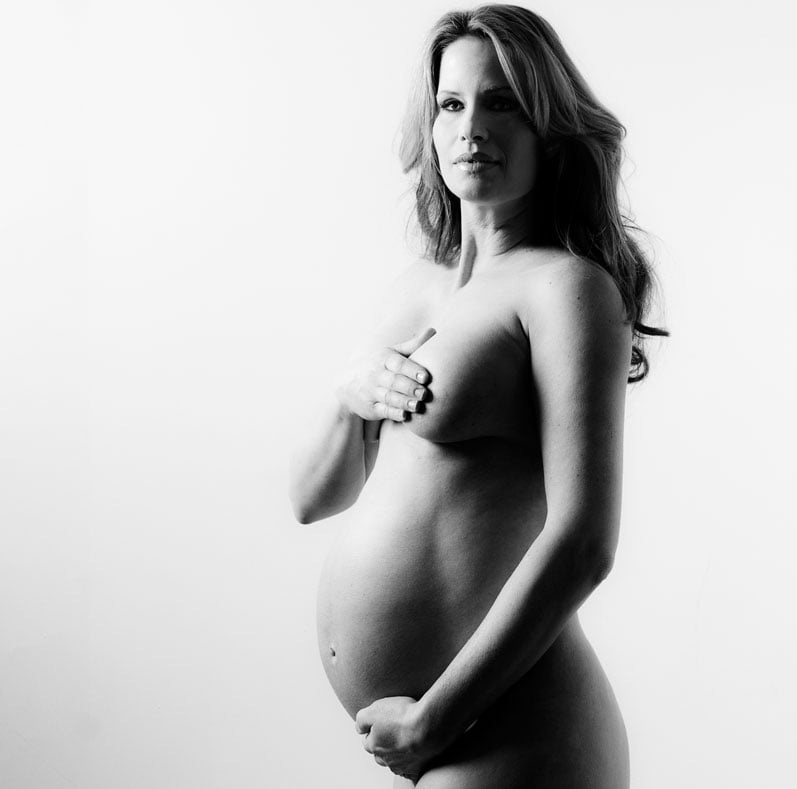 Monika Schnarre: 'How I got pregnant (against the odds)' - Chatelaine

It’s still important to heed the health warnings — it’s true that there is a greater chance for hypertension, pre-eclampsia, gestational diabetes, preterm births and birth defects when you have a baby after age 35 — but there are benefits to being a little older and wiser. Chances are your diet has a little less Kraft Dinner and soda than it did in your 20s, you’ve likely moved on from that tiny apartment and futon mattress, and now, you can rest assured that you’re likely to give your kid an emotionally and socially well-adjusted start to life, too.

More:
Brew queens! How women are crashing the craft beer industry
Meet the scientist debunking every dumb food myth on the internet
The hope and hype of a ‘gender-based’ budget