How Can My Diet Actually Help The Planet?

What we eat has a serious impact on the environment. Dr. Danielle Martin explains how we can be more environmentally friendly with what we eat. 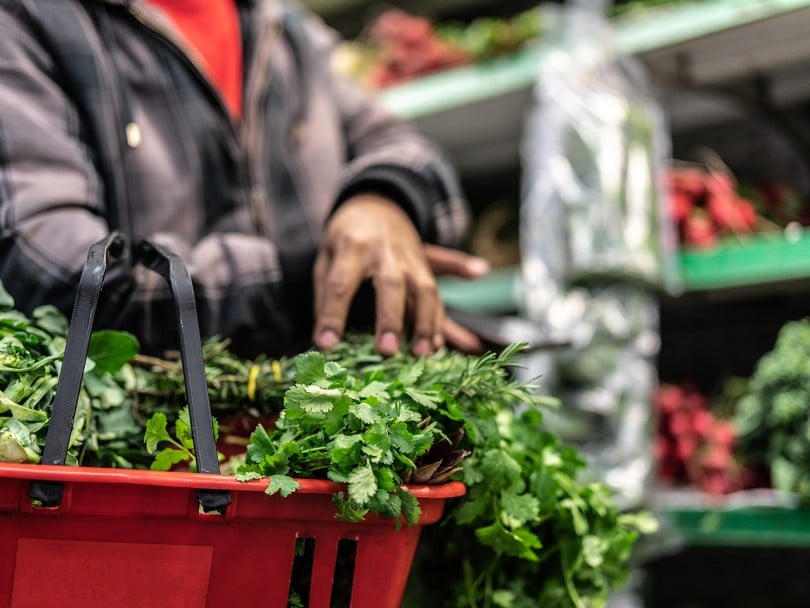 We often think of healthy eating and the environment as two separate issues, but in recent months, they’ve been linked with more evidence than ever before. Both the revised Canada’s Food Guide and the EAT-Lancet Commission (a scientific report on what constitutes a healthy, sustainable diet) zeroed in on the connection between climate change and food.

If we’re serious about protecting our planet, we need to look critically at how we eat and how much we waste. The way food is grown and produced has a major impact on both human and environmental health. (For instance, farming livestock leaves a huge carbon footprint, increasing gas emissions and eating up valuable resources like land and water.)

Both the new food guide and the commission say that we need to eat more plants. The sample plates they propose look pretty similar: Half the plate is made up of vegetables and fruit, while the other half is comprised of whole grains and proteins (with an emphasis on plant-based sources like nuts, beans and legumes).

These changes would be good for more than just the environment: 64 percent of Canadian adults are overweight or obese; most of us aren’t getting enough vegetables, vitamins or fibre; and we’re consuming too much sugar and too many processed foods. But old habits die hard, so where should we start?

Think small. Canada’s new guide has abandoned the four food groups in favour of highlighting what to eat regularly, what to avoid and the importance of home cooking. And an emphasis on plant-based foods doesn’t mean that you have to become a vegan overnight—or at all. I like the “flexitarian” approach, which involves eating a largely plant-based diet but also occasionally consuming meat or other animal products.

A flexitarian approach allows you to make small daily choices to add foods, rather than cut them out. Just trying new vegetables in recipes increases your plant consumption and reduces your processed food intake, while enjoying snacks made of whole foods, like an apple or almonds, is a healthy way to reduce the amount of packaging that ends up in landfills.

Eating for climate change is a commitment, and it takes time to adopt new behaviours. But it’s important. Our actions, both at home and in the community, add up and can have a big impact on our health and on the health of our planet. 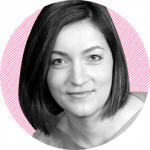