Cooking Canada, From Coast To Coast

What is Canadian cuisine? From Vancouver to Halifax, we think it's about the people who cook the best of what their home has to offer—and inspire others to do the same. 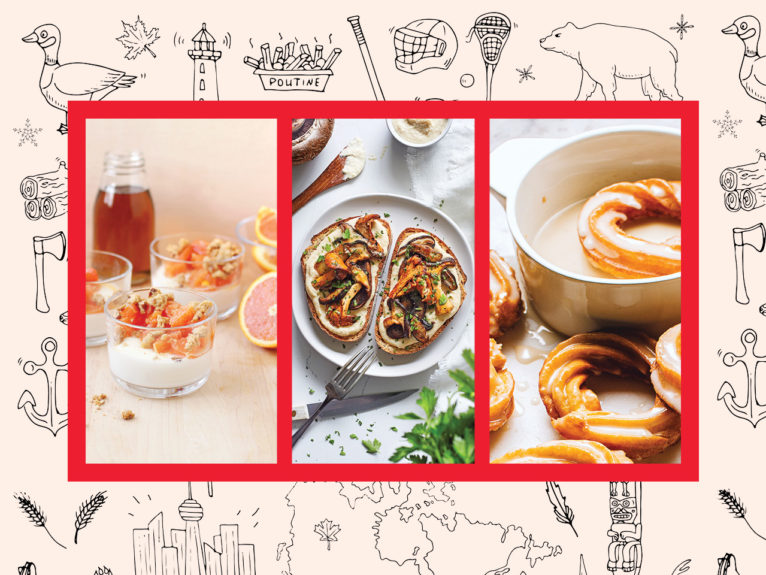 When the Chatelaine team got together (by video conference, of course!) to plan a Made in Canada food feature for this issue, we got to talking about what makes any kind of cooking Canadian in the first place. There is no easy formula for this: the concept of Canadian-ness itself is a tough proposition when it comes to identity, especially around food. Focusing just on dishes widely known as Canadian inventions—butter tarts, poutine, Nanaimo bars—leaves out generations of immigrant communities who’ve had a profound influence on what and how we cook today. Meanwhile, identifying Indigenous foodways as Canadian instead of traditions uniquely borne out of First Nations, Inuit and Métis cultures is another kind of erasure.

The truth is, any one answer is incomplete. So we decided to get plenty of perspectives instead. We spoke to 10 food bloggers from coast to coast about what they’re cooking; they graciously agreed to share some of their recipes with us, and we think you’re going to love them. They’re by no means the only Canadian food there is—but they’re a delicious place to start.

Cooking Canada, From Coast to Coast 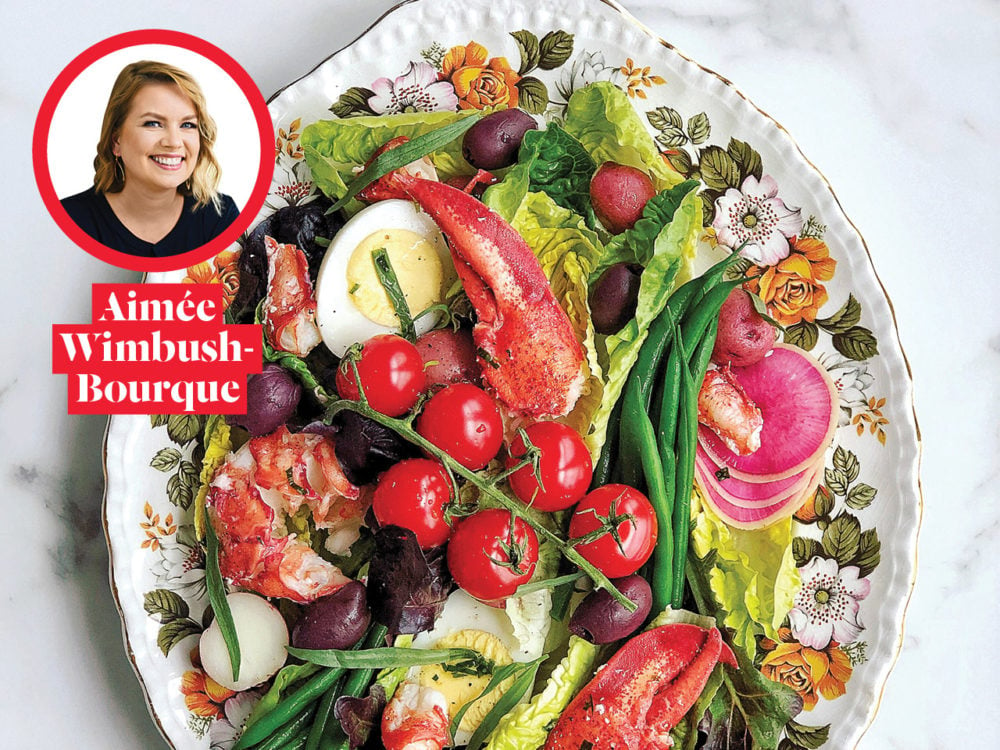 One of the best compliments Aimée Wimbush-Bourque has ever received about her food came from a reader who described her first cookbook, Brown Eggs and Jam Jars, as “so Canadian.” It’s no wonder: Wimbush-Bourque, who writes the very popular Simple Bites blog, has lived in five provinces across the country, including an off-the-grid childhood spent in the Yukon. Years ago, Bourque walked away from a 10-year career as a chef—culminating at Toqué, one of Montreal’s most-renowned farm-to-table restaurants—to focus on her young family and their urban homestead just outside of the city, where they raised chickens and tapped their own maple syrup. She also started her blog. “I left the restaurant world because I lost interest in the manipulation of food,” she says. “I’m more interested in how ingredients come together simply.” Case in point, her Springtime Lobster Niçoise Salad. In 2018, Bourque and her family relocated to a lakeside cottage in Nova Scotia as part of an “intentional slowing down.” (It also didn’t hurt that the entire family loves seafood.) “I’ve always adapted a niçoise to where I live,” says Bourque, which explains the lobster but also the watermelon radishes, sourced from her local farmer's market. It’s been two years since her family moved east, but Bourque says she’s still in the discovery phase when it comes to local ingredients—including dulse, which she recently tried in an “out of this world” chocolate babka. “If I wasn’t excited about the food out here, I probably wouldn’t be living here,” she says. “I have a feeling it’s going to be the biggest food adventure I’ve had yet.”

Get the recipe for this Springtime Lobster Niçoise Salad.