A new website breaks down a classic holiday-party conundrum: What cheese should I serve with this fruity pinot? 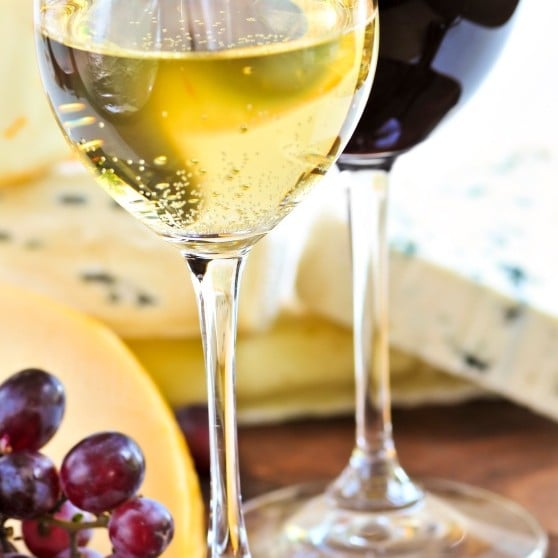 You’re standing in the grocery store, bottle of chardonnay in hand, eyeing a triple-cream brie and a prettily packaged camembert. Which is the better pairing? University of Toronto professors have the answer, using their specially designed interactive graphic that recommends the best combos (and which they released just in time for holiday party season, bless them).

Simply search a wine and it will present a range of cheeses to serve it with (and vice versa). You can also narrow it by wine region: For example, Sicilian chardonnay goes best with taleggio and flixer, while California chardonnay is a crowd-pleaser with 18 matches. If you’re a die-hard cheddar fan, you can search for the red and white wines that complement it best. 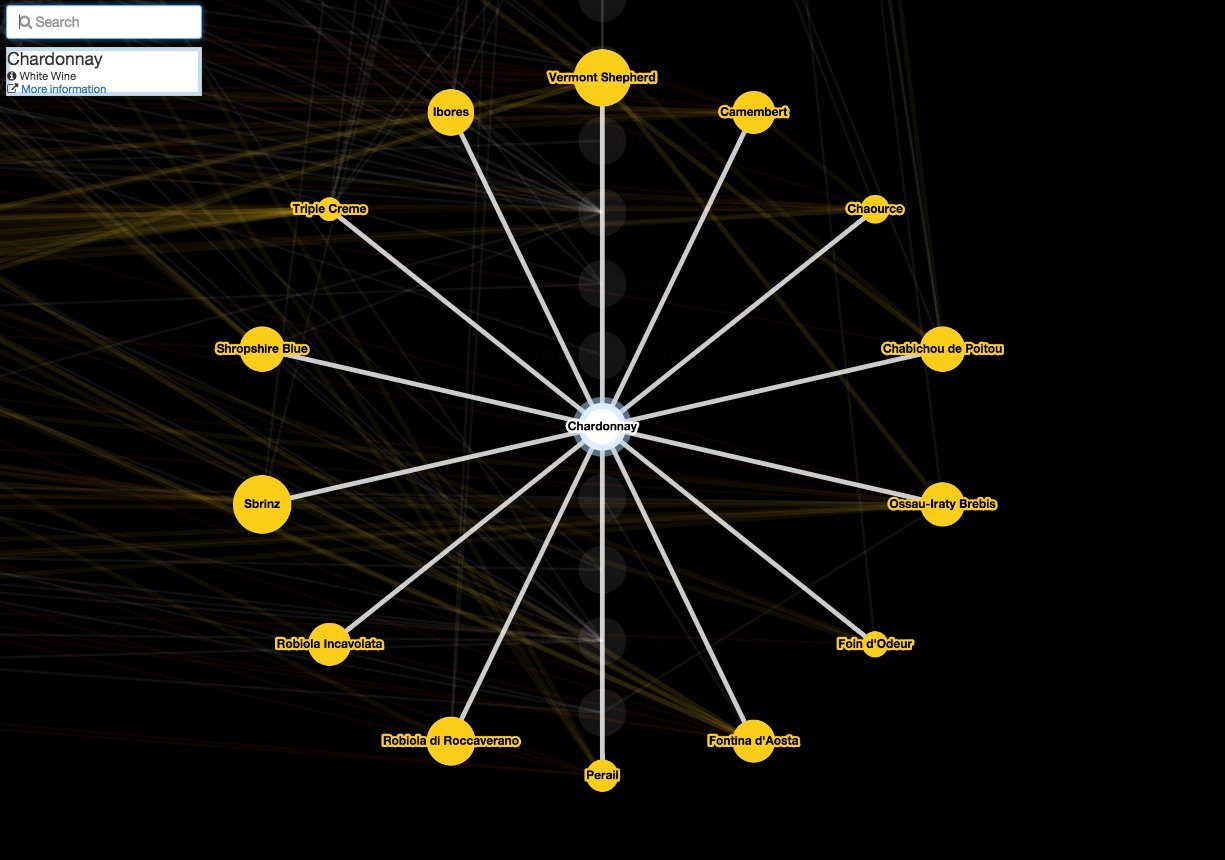 According to the map, Chardonnay goes perfectly with 14 other cheeses.

The recommendations are pulled from 2005’s Cheese: A Connoisseur’s Guide to the World’s Best by American expert Max McCalman. Professor Gary Bader stumbled upon the book while creating a computer program that allows scientists to visually present relationships between genes and molecules. When he needed a simple example to show how it worked, his wife suggested the forever-elusive wine and cheese relationship.

“I actually use it when I go shopping for cheese and I’m interested in finding something new,” Bader says. There is, however, a caveat to this handy new tool. McCalman’s book focuses on artisanal and sometimes hard-to-come-by cheeses, which you might not find on your typical grocery run. Flixer, for example, is made by only one cheesemaker in Switzerland.

One fail-safe option that we say goes perfectly with any wine? Chatelaine‘s creamy cheese balls. 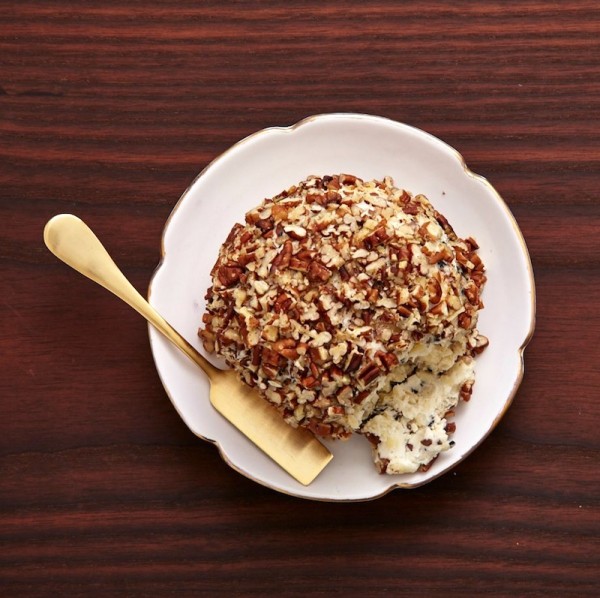 More:
Recipe: Greek cheese ball with feta and oregano
Recipe: The cheesiest, creamiest, most luxurious mac and cheese
20 gifts that foodies would love