And the man who bought them is giving them away for free. 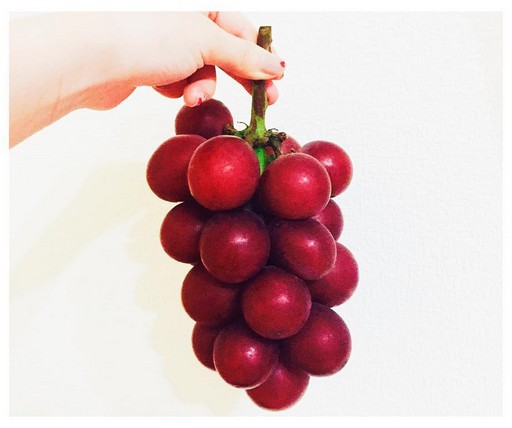 How much are you willing to spend on table grapes? Not as much as one Japanese grocery store, who just paid the equivalent of $11,000 USD — over $14,000 Canadian — for a single cluster of about 30 Ruby Roman grapes. Takamaru Konishi, owner of Kurashi Kaientai supermarket in Hyogo prefecture, placed the record-breaking bid on Thursday, telling the Japan Times that he is “very much honoured” to have won the auction.

But what makes them worth the extravagant price tag?

And the rules are strict when the time comes each year to qualify for auction: each grape must weigh at least 20 grams, be 18 percent sugar and a particular cherry-red colour. It’s so exacting that some years will yield no auctionable bundles.

Reports say the store will put them on display before handing them out; and at roughly $467 per grape, it’s a store sample worth lining up for.