Teff has nearly double the iron, half the fat and less sugar than the competition. 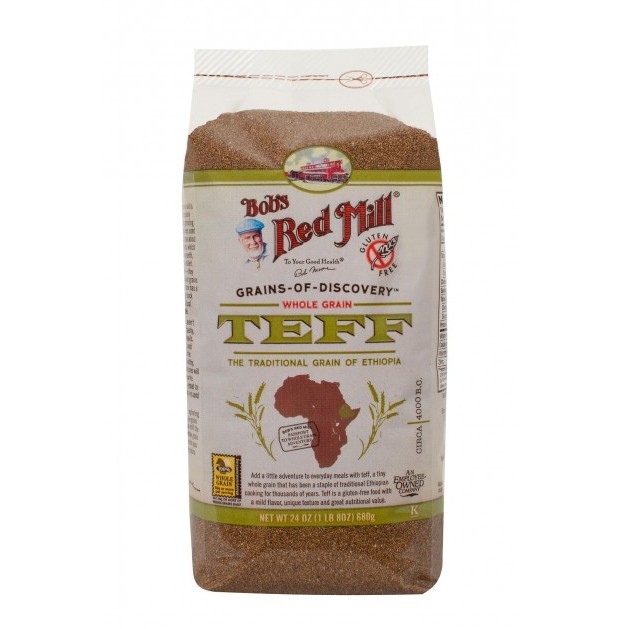 Teff may be one of the world’s smallest grains — technically speaking, like quinoa it’s a seed — but it’s chock-full of protein, iron and minerals.

A tall grass grown mainly in Ethiopia, teff has been an key local staple for centuries, and Ethiopians eat it up to three times a day. Speculated to be the secret weapon of the country’s long-distance running stars by both athletes and researchers, it’s not so secret anymore: sales of the cereal outside of Africa are soaring (rising 58 percent in the US in 2014, according to market research) due to global interest in ancient grains and their multitude of health benefits.

What makes teff so super?

How is teff used?

Like many grains, teff is usually ground into flour to make pancakes, breads, crackers, chips or pastas. Unprocessed teff can be used to make a sweetened hot cereal, similar to cream of wheat or a savoury polenta.

Where can I find teff?

Bob’s Redmill sells teff in whole grain and flour form both online and in Canadian retail shops. But to enjoy the grain in its most traditional form, visit an Ethiopian restaurant and order injera, a teff-based flatbread. 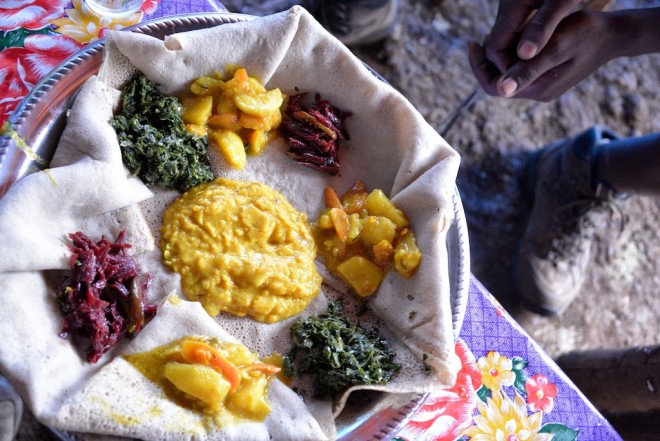 More:
8 common grains and how to use them
7 weight-loss myths debunked by a dietician
Canada’s Food Guide is painfully outdated — and it might be making us sick