What in the name of Ikea is going on? 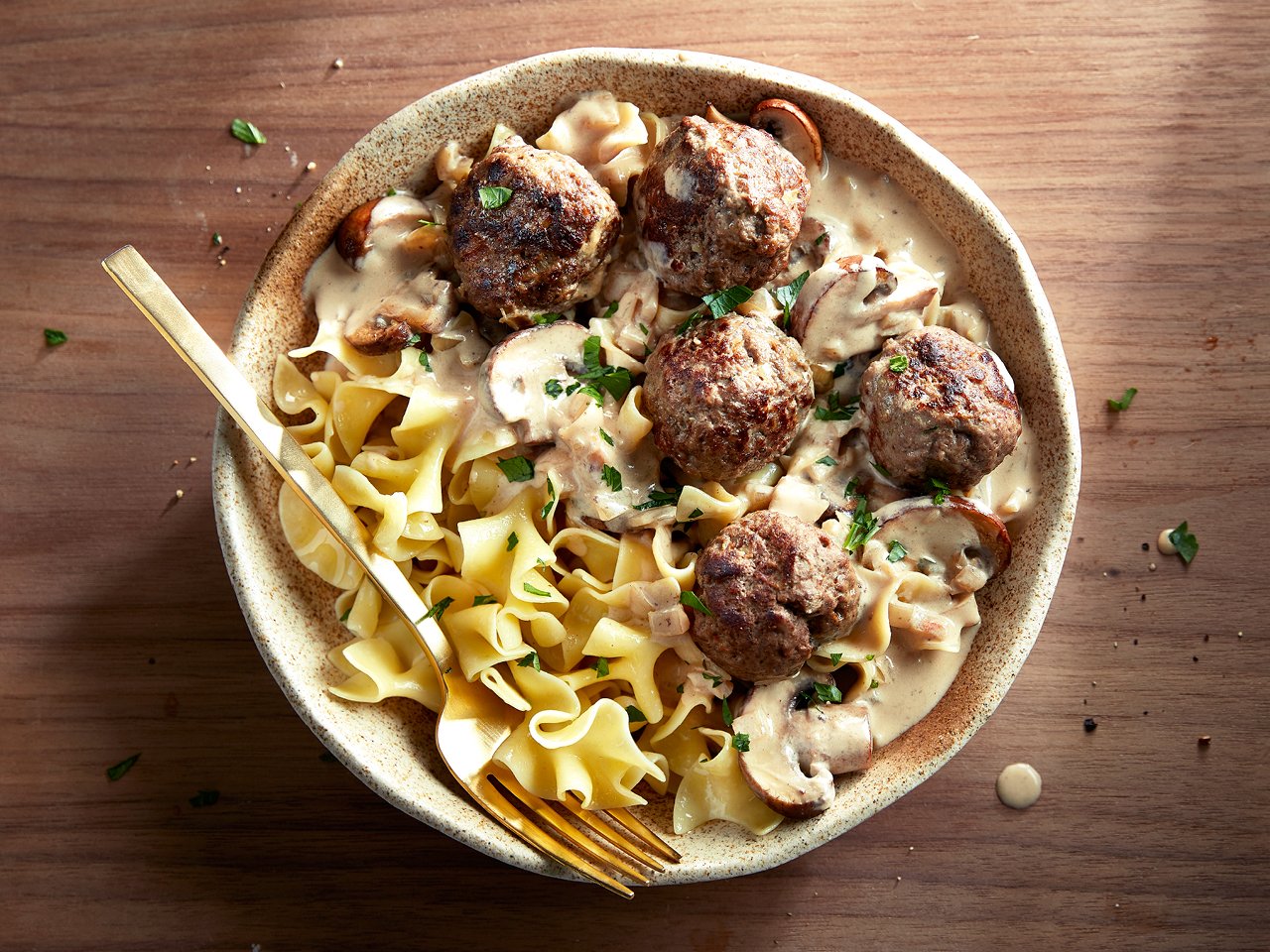 Trips to Sweden’s unofficial embassy/iconic furniture store aren’t complete without a plate piled high with Swedish meatballs (it’s probably the best $7 you can spend at Ikea, aside from a garlic press). But on Saturday, Sweden’s official Twitter account posted a shocking revelation that stunned meatball lovers around the work: Swedish meatballs are actually … Turkish.

Swedish meatballs are actually based on a recipe King Charles XII brought home from Turkey in the early 18th century. Let’s stick to the facts! pic.twitter.com/JuTDEjq9MM

As the BBC notes, after losing a war to Russia, King Charles lived in the Ottoman Empire from 1697 to 1718. When he returned home, he introduced Sweden to a selection of the culinary delights he enjoyed while in exile, including coffee, stuffed cabbage and, it turns out, meatballs.

While many thanked Sweden for its meatball-related honesty, others on Twitter experienced a bit of an existential crisis after learning the truth behind one of their country’s most famous foods.

My whole life has been a lie https://t.co/tVcRmJx5By

The one thing everyone agrees on, however, is that Turkish meatballs are delicious. So why not save yourself a trip to Ikea and make them yourself? Find Chatelaine’s recipe here.

Watch: How to make cranberry-glazed meatballs