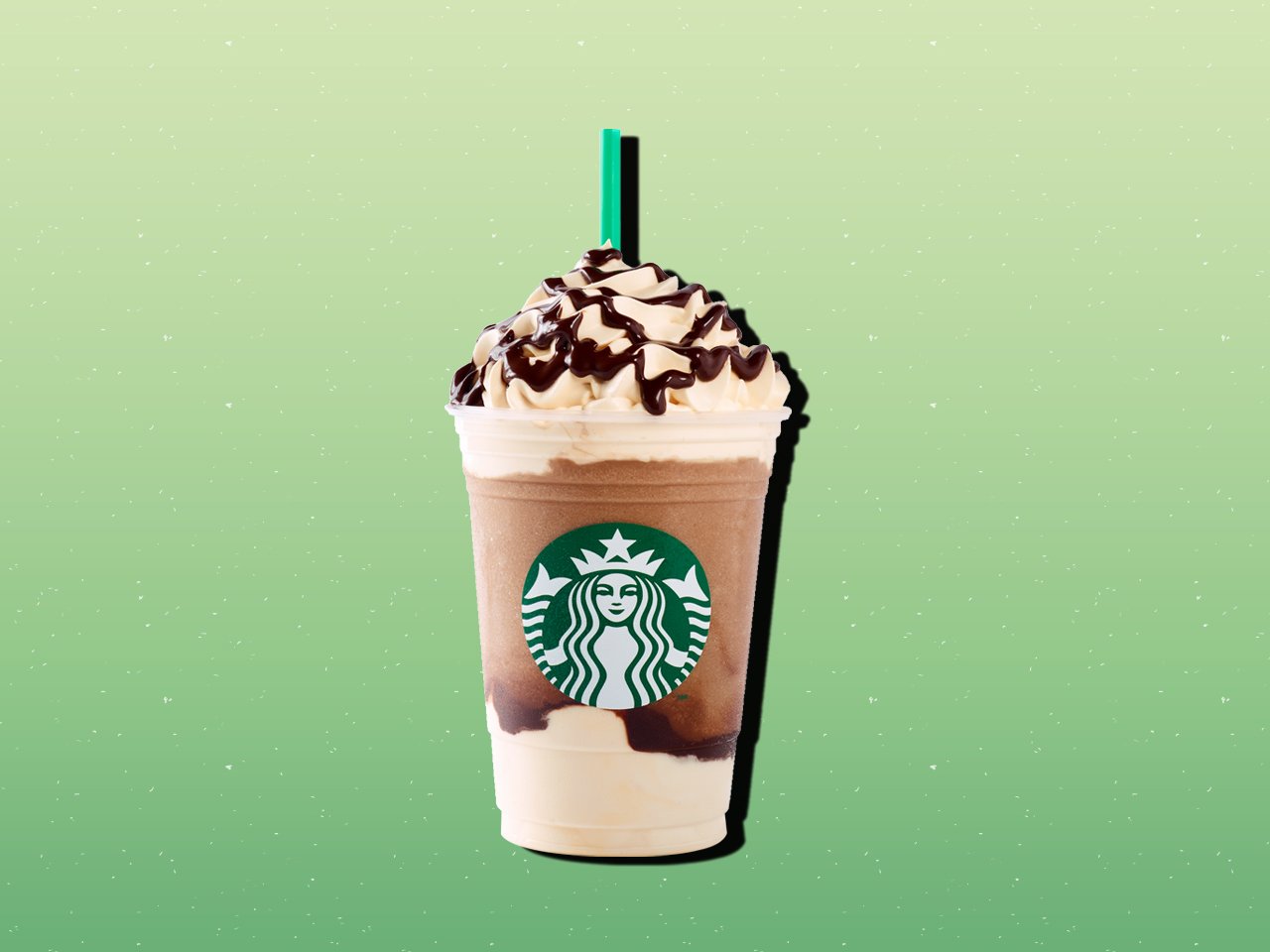 Starbucks’ iconic green plastic straws will one day be a thing of the past. Earlier today, the Seattle-based coffee giant announced it’s planning to eliminate single-use plastic straws at all of its cafes around the world by 2020.

According to a news release, all Starbucks iced coffees will soon come with a plastic lid that looks a lot like a regular coffee lid, just transparent (these new lids have also been called “adult sippy cups,” according to Vox). Since sipping on a milkshake-like frappuccino sounds challenging, Starbucks will have “alternative-material straws,” made out of either paper or compostable plastic, available for any customer who wants one. 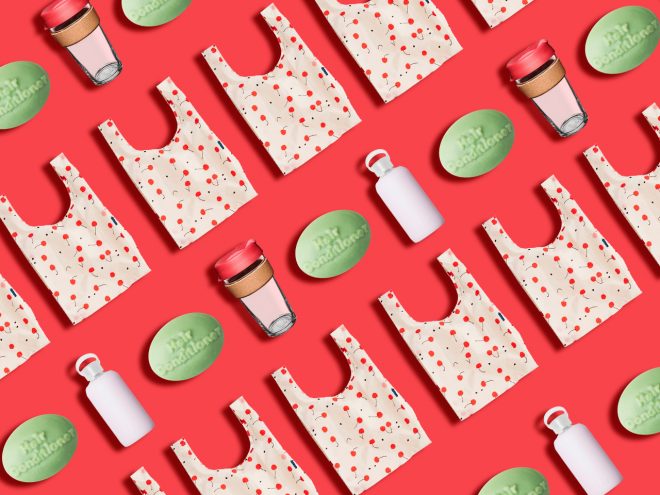 A Green Alternative To Kitchen Wrap, And 9 Other Easy Ways To Reduce Your Plastic Waste

While Starbucks is the largest brand in the world to ban plastic straws, last week, Canada’s Recipe Unlimited Corporations — which owns Harvey’s, The Keg, Swiss Chalet, Kelsey’s and East Side Mario’s (among many other national chains) — announced it would eliminate plastic straws from its restaurants as early as next month.

Cities across the United States and Canada, including Vancouver and Seattle, are banning straws in attempt to divert plastic away from the ocean. While it’s estimated that Canadians use nearly 60 million plastic straws per day, critics of these bans say they do little to curb ocean pollution. Others, however, argue every little bit helps when it comes to reducing our reliance on single, or one-time-use items.

If you’re looking to institute a personal ban on plastic straws, there are plenty of products available. Stainless steel straws are readily available at Canadian retailers and via Amazon Prime, as are glass and compostable paper options. Multi-packs of these plastic alternatives sell for about $10. In a pinch, you can make like Chatelaine’s food editor Irene Ngo and use hollow pasta, like bucatini, in place of a straw. Twizzlers do the trick, too.

How to make a hot buttered chai latte: