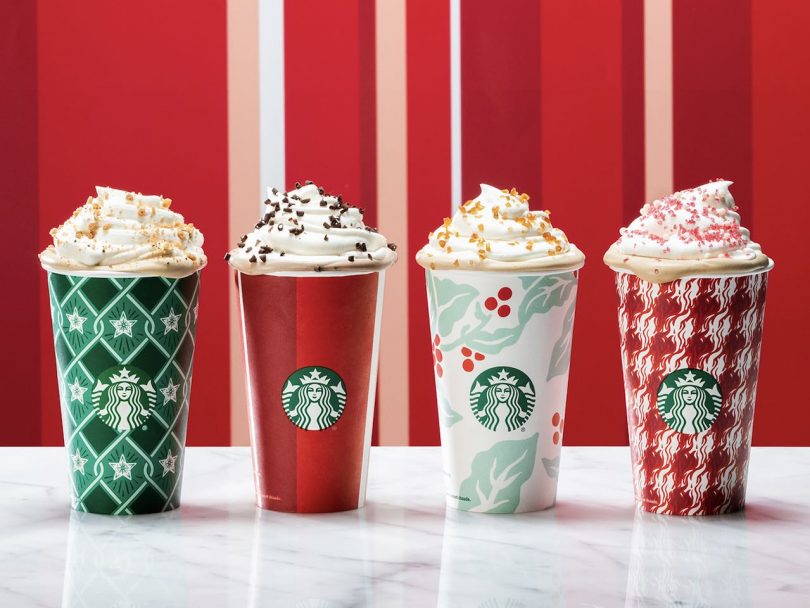 Starbucks’ red cups signal the official start of the holiday season (at least for those of us who crave peppermint mochas and caramel brulée lattes ten months a year). And, along with debuting seasonal cups in early November, the company usually releases a new, Christmas-inspired drink. I was disappointed with the cloying chestnut praline chai latte last year, but after Starbucks nailed it with its cardamom latte this past fall, I was optimistic about its 2018 offering — that is, until I found out the new drink was a juniper latte.

I love gin, largely because of its botanical flavour, which comes from juniper berries. But a hot, gin-flavoured latte? I was wary — and for good reason.

My latte had a distinct, gin-like scent, which might work well in an after-work cocktail, but not so much during a midday coffee break. Starbucks says this beverage, “with its evergreen aroma combined with tingly sage,” is supposed to conjure up memories of the holidays.

Despite my better judgment, I took a sip and grimaced at the notes of Christmas tree, air freshener and Vick’s VapoRub. But this latte did have one thing going for it — it wasn’t as rich or sugary tasting as other holiday drinks, so maybe it’s an acquired taste. Even the Christmas-obsessed — those who start blasting carols on November 1 — don’t actually crave the piney taste of Christmas tree. I think I’ll be sticking to classic peppermint mochas this year. 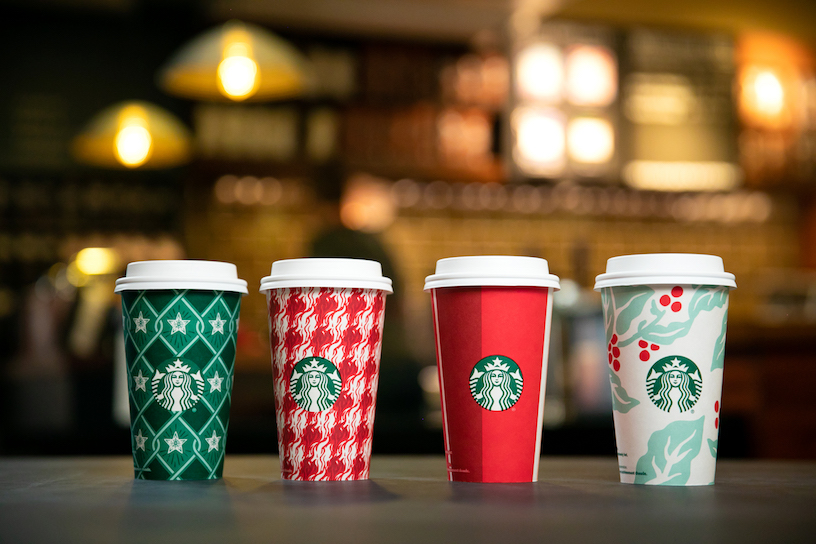 Starbucks’ red cups have garnered controversy in the past (for not being Christmasy enough). This year, the global coffee chain seems has four red-and-green takeaway cups, instead of keeping it an all-red affair. According to marketing material, the cups, “adorned with retro-graphic patterns, each draw inspiration from blending traditions and styles with the common goal of bringing people together.” One of the cups (the red-and-white one), however, just reminds me of a burning hellscape, while the green one looks like it’s covered in a chain-link fence.

This lack of aesthetically pleasing holiday cups might be an environmentally minded ploy to encourage customers to use a reusable purely red cup — Starbucks is giving it out in limited quantities to customers who buy a holiday bevvie on November 2. This is a plan we would fully support since it would reduce waste and, if you get your hands on one of these reusable cups, you can get 50 cents off seasonal drinks after 2 PM from November 2 until January 7.

How to make a hot buttered chai latte