Starbucks Has A New Canadian-Exclusive Latte. Naturally, We Tried It 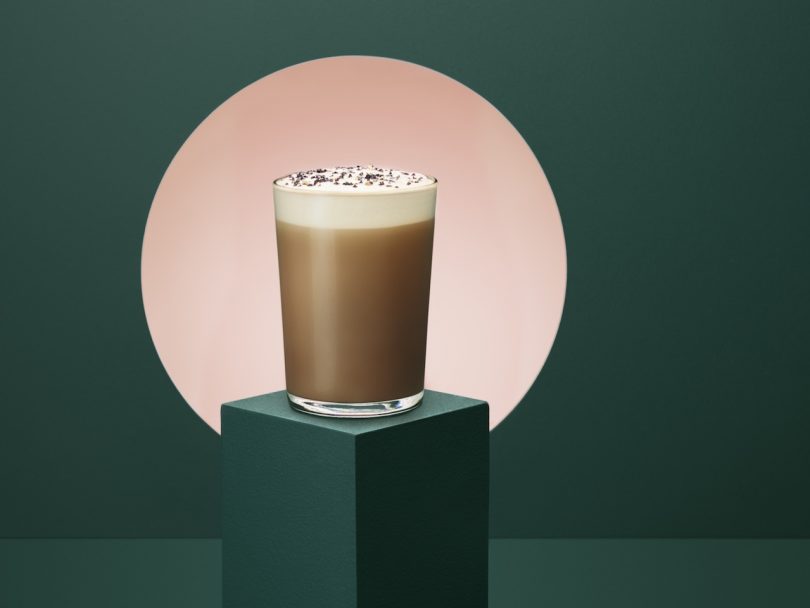 Starbucks has a new flavoured latte, which can be scary, considering the coffee company’s most recent creation was the juniper (a.k.a. tastes-like-gin) latte. But this time, instead of making over an espresso drink, Starbucks introduced a new tea-based beverage. Meet the Teavana black sesame tea latte, available exclusively in Canada.

So, how does the new black sesame tea latte taste?

Last year, Starbucks revamped its tea lattes by introducing sugar-free tea powders (black tea, matcha and rooibos) that make for a creamier, more luxurious-tasting beverage. My fellow Chatelaine testers and I gave them a thumbs up—especially the cozy black tea latte. So I was fairly optimistic about the black sesame edition, which is a black tea latte infused with black sesame sauce and topped with a black sesame praline (black sesame seeds and caramel bits). (Black sesame—particularly popular in Japanese and Chinese cuisines—is a variety of the popular seed that’s supposed to be nuttier than the beige varieties.) At first sip, I got a whiff of black sesame, thanks to the sugary topping, but it didn’t quite pack as much punch as, say a scoop of sweet and savoury black sesame ice cream or creamy-crumbly halva (the two sesame-based desserts that inspired this tea latte).

One Chatelaine editor said the extra topping helped up the sesame ante, so if you love black sesame, just ask for an extra shake or two of the sesame praline. And while this latte wasn’t as cloying as some of Starbucks’ other offerings, you can still order it half-sweet to cut back on the sugary sesame syrup.

And, as with all Starbucks lattes, you can customize your milk. We tried it with 2 per cent and soy—the former was much better. I love soy lattes, but this flavour just doesn’t jive with this popular alt-milk. Perhaps it’d be tastier with almond or coconut milk (Starbucks offers both).  And if you need something to pair with your tea latte, these black sesame cookies should do the trick.

Make a tea latte at home