Coffee chains across Canada are finally serving up oat milk and other dairy-free alternatives in the seasonal line-ups.

It may still be warm out, but it’s already fall and cozy beverage season at coffee chains across Canada. This season, they’re adding lots of oat milk and other dairy-free options to their beverage lineups—and, as the resident lactose-intolerant, I was up to the task to try them all. 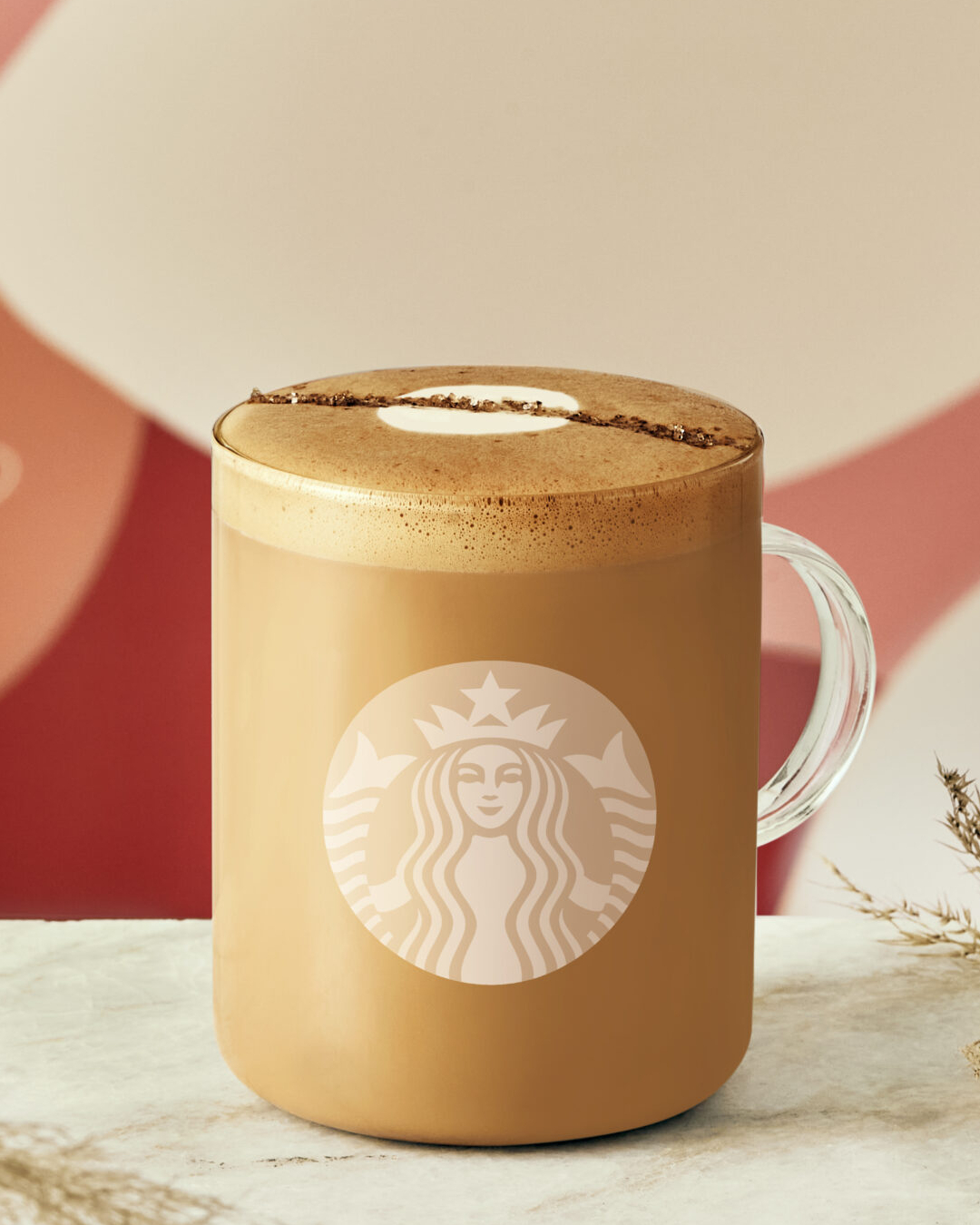 Oat milk in itself is already slightly sweet, so with the roasted apple syrup, the beverage was just sweet enough for me without needing additional sugar. The coffee was smooth and this was very easy to drink. The latte actually reminded me of a slightly nutty apple-cinnamon oatmeal. Unsurprisingly, the drink was created to be reminiscent of activities like apple picking and baking apple–essentially autumn in a cup. I will note that my barista forgot to sprinkle my drink with the clove topping, but it was still delicious and I would order it again.

As of late August, you can order all of Starbucks Canada’s specialty drinks with oat milk—including an iced version of the Apple Oat Flat White (served with the company’s new strawless lid.) 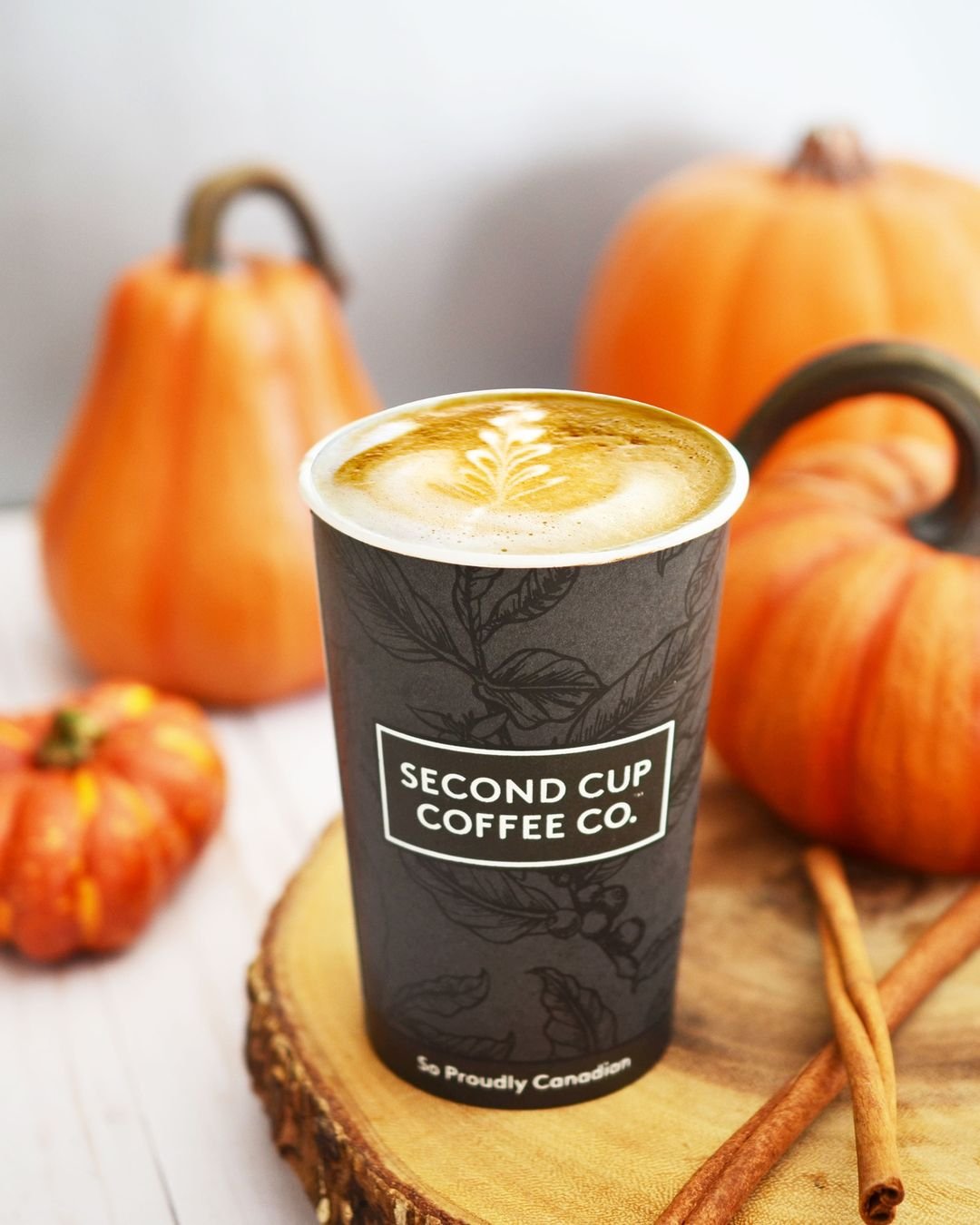 In my opinion, oat milk is a great pairing with pumpkin spice. The latte was very smooth, with a pleasant spice flavour that wasn’t overwhelming or artificial-tasting. Drinking this definitely invoked feeling of warmth, like I should have been wearing a cozy sweater or scarf.  The syrup did make this drink a bit on the sweeter side, so make sure not to add any additional sweeteners (or ask for less syrup), if you prefer your lattes less so.

You can also custom order oat milk in Second Cup’s other drink offerings, including the new Toasted Nut Frappé. 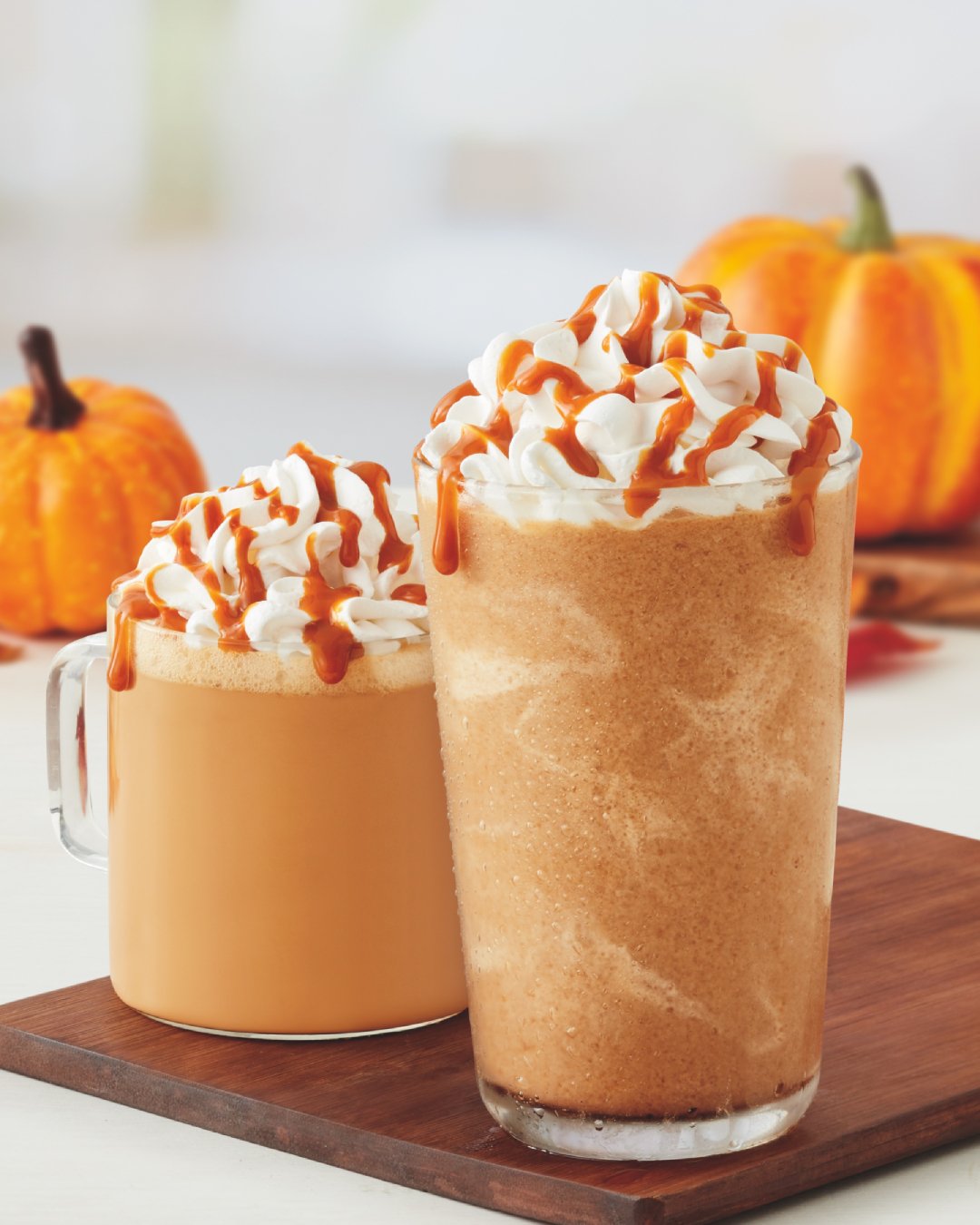 Tim Hortons was lagging behind its competitors when it came to offering dairy-free alternatives on the menu. That changed this past summer when they introduced Silk Almond Beverage as their plant-based milk substitute. Based on guest research, Tim Hortons’ found that guests who requested a non-dairy alternative would opt for almond beverage more than other alternatives.

I ordered their seasonal pumpkin spice latte with almond milk, and it arrived topped with a whipped topping and their pumpkin spice syrup drizzle. This was by far the sweetest beverage out of all three—so much so that I couldn’t actually finish a small size. There was a very slight pumpkin spice flavour to it, but in my opinion, tasted mostly just like sugary coffee. The sweetness completely overpowered what little flavour there was. If I were to order again, I’d probably try omitting the whipped topping and half the syrup.

Almond milk can be customized for Tim Horton’s other drink offerings, including the Pumpkin Spice Iced Cappuccino.