Fruits and veggies are at their peak right now.

September might be the best time of the year for fresh fruits and vegetables. Farmers’ markets, and even big-box grocery stores, seem to be overflowing with beautiful produce ripe for the picking. And if your eyes are bigger than your tummy, there are easy ways to preserve this month’s bounty so you can enjoy fresh flavours throughout the late fall and winter. Here’s what you should shop for (and make) well in to October. 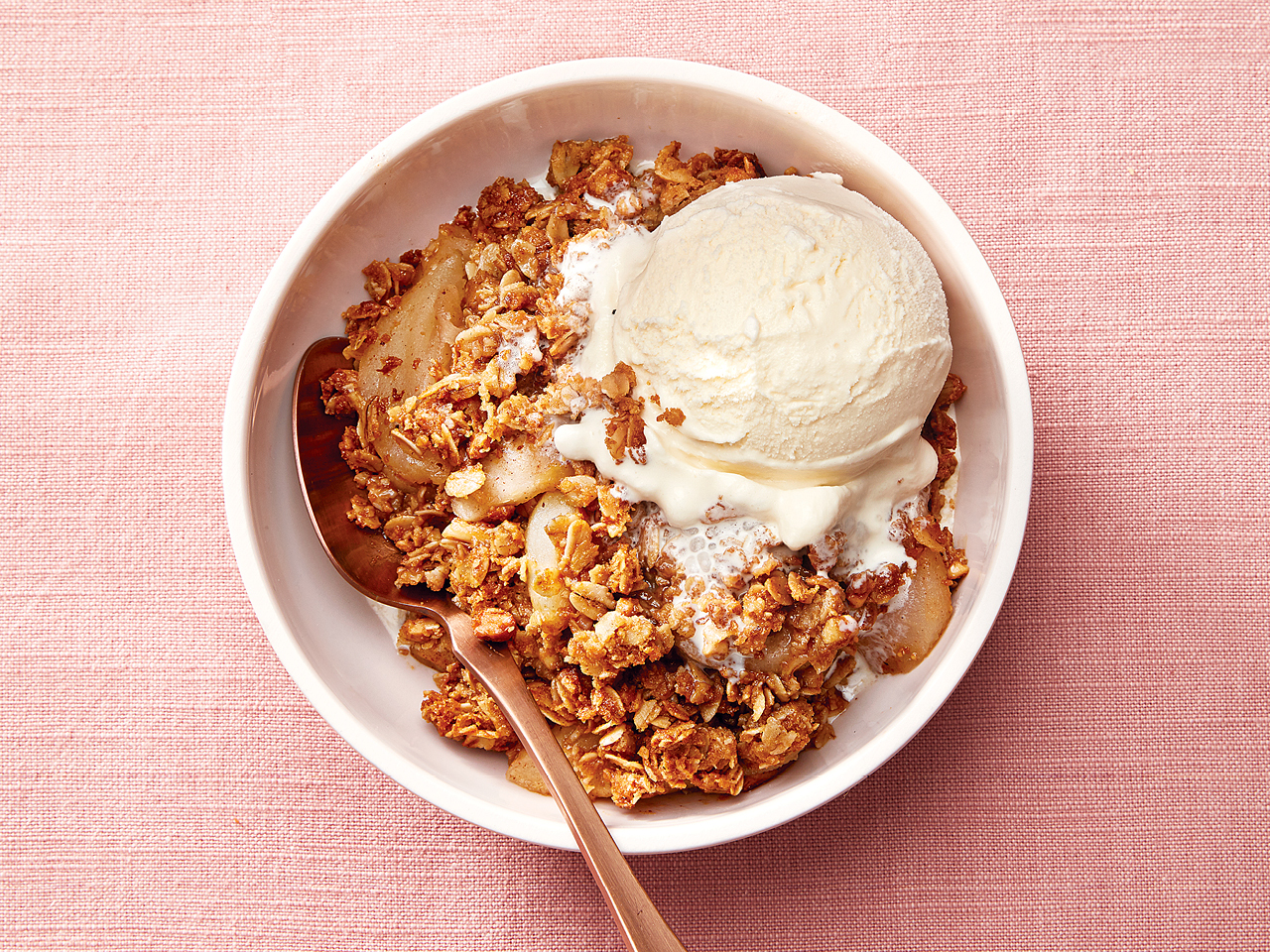 You can get apples year-round in Canada, but they’re at their peak in the fall. If you’re feeling extra festive, head out to an orchard and pick your own—here’s a handy guide to apple varieties. 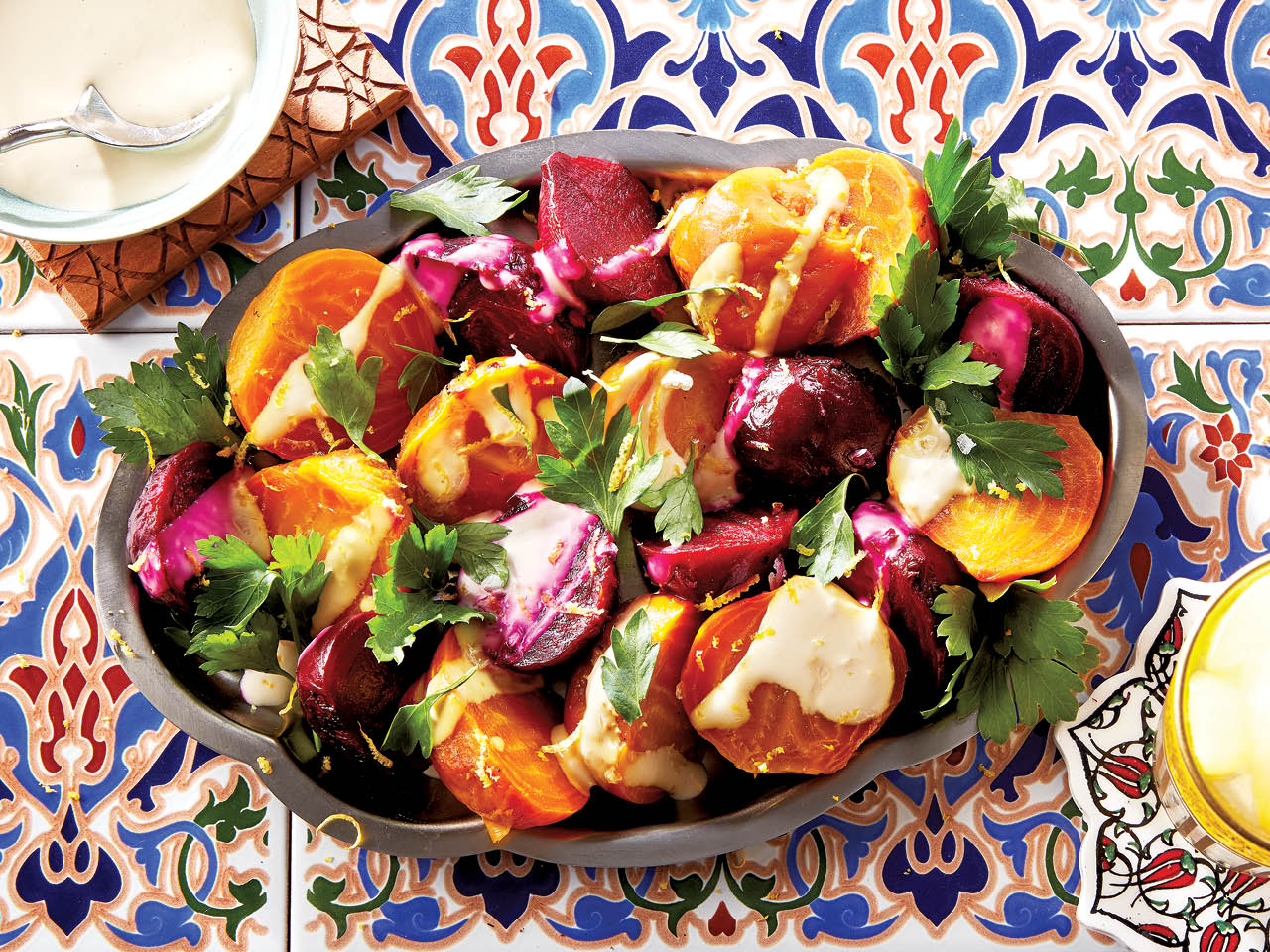 Beets keep well for months, which is why they’re usually associated with winter. They’re also hearty and sweet, but nevertheless, they’re yummy all throughout the year. 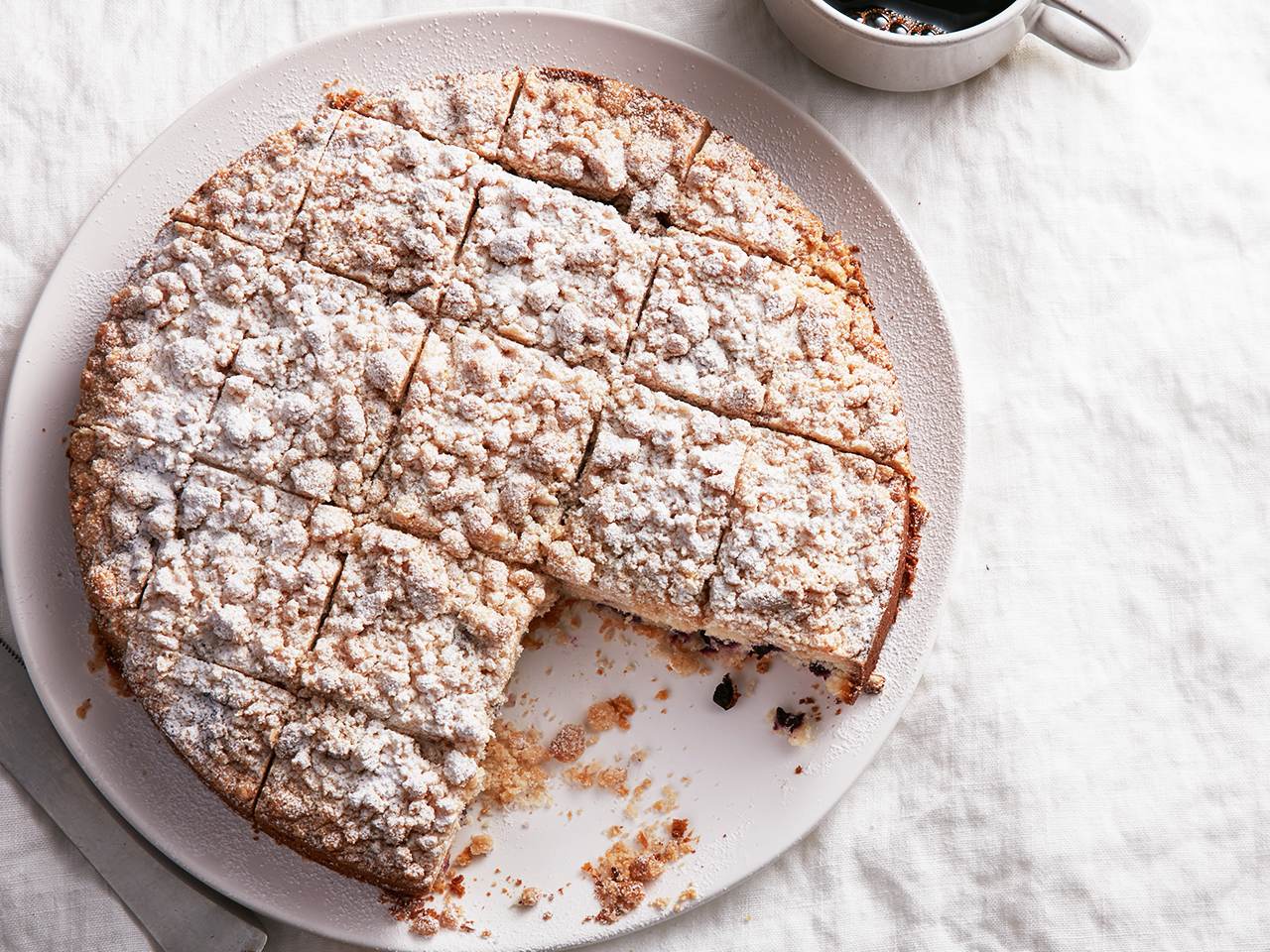 We’re approaching the end of blueberry season, so pop as many in your mouth while you still can!

Find local varieties of bok choy in store during the summer and into the fall. 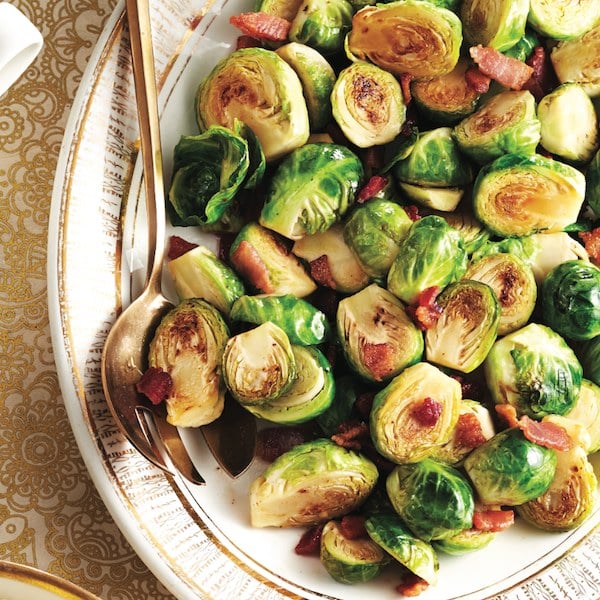 Brussels sprouts have come a long way from being one of the most loathed vegetables at the supermarket. Eat them roasted or shredded and raw in a super healthy salad. 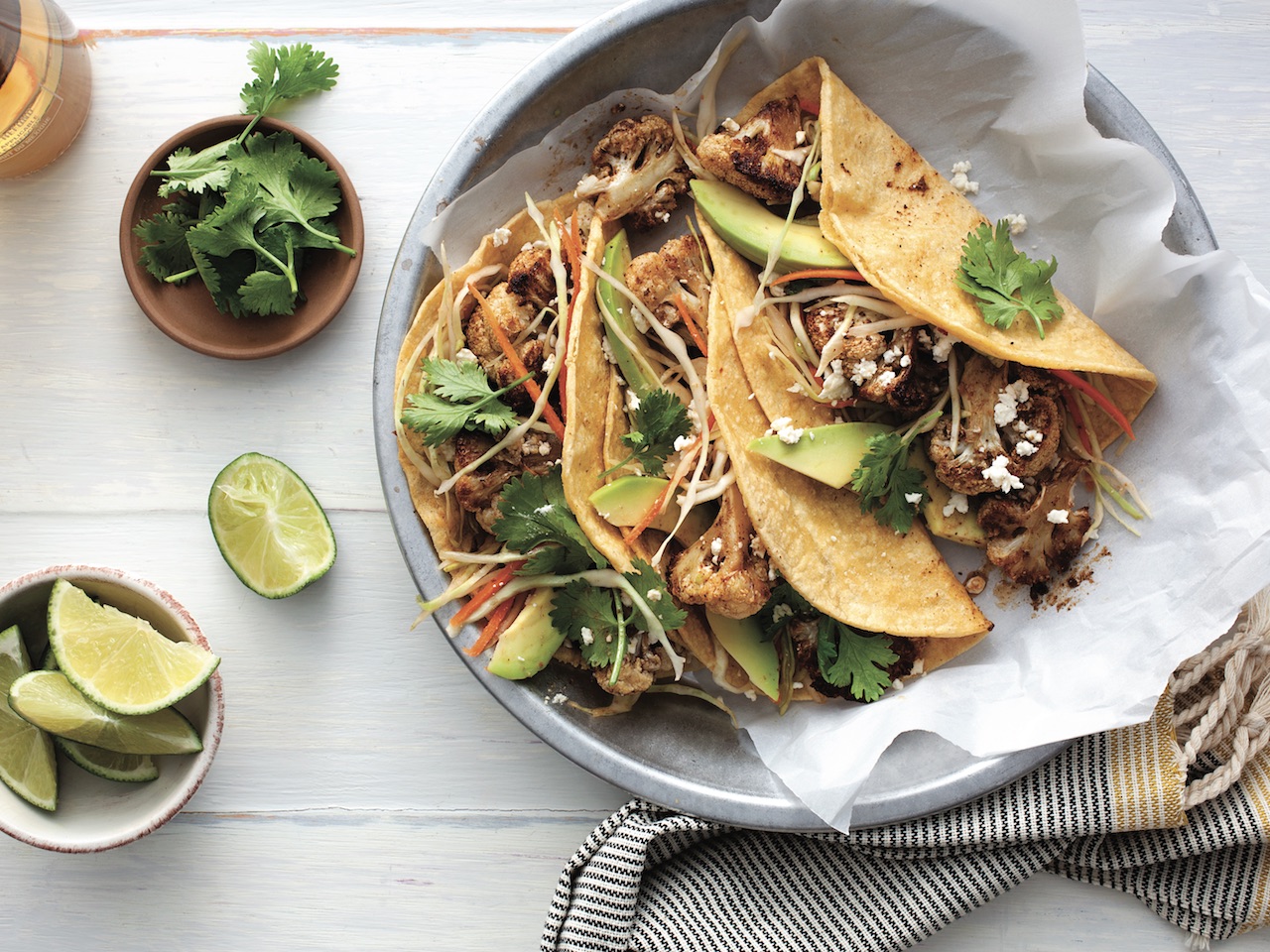 This superstar veggie is incredibly versatile, which is probably why it’s so popular. 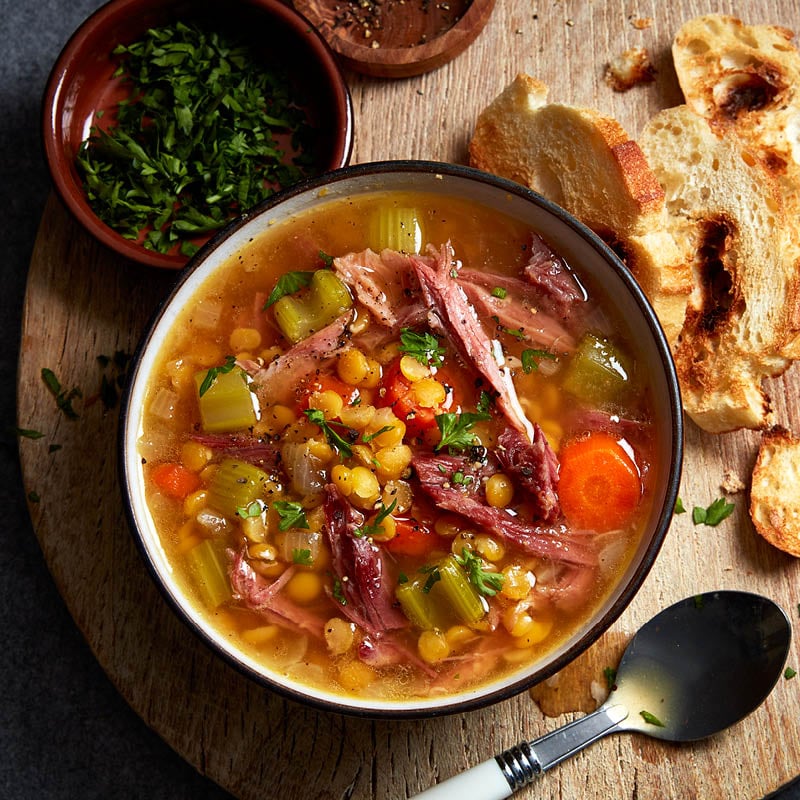 Along with being a veggie platter staple, celery provides depth of flavour to soups and stews—it’s also essential to garnish a Caesar. 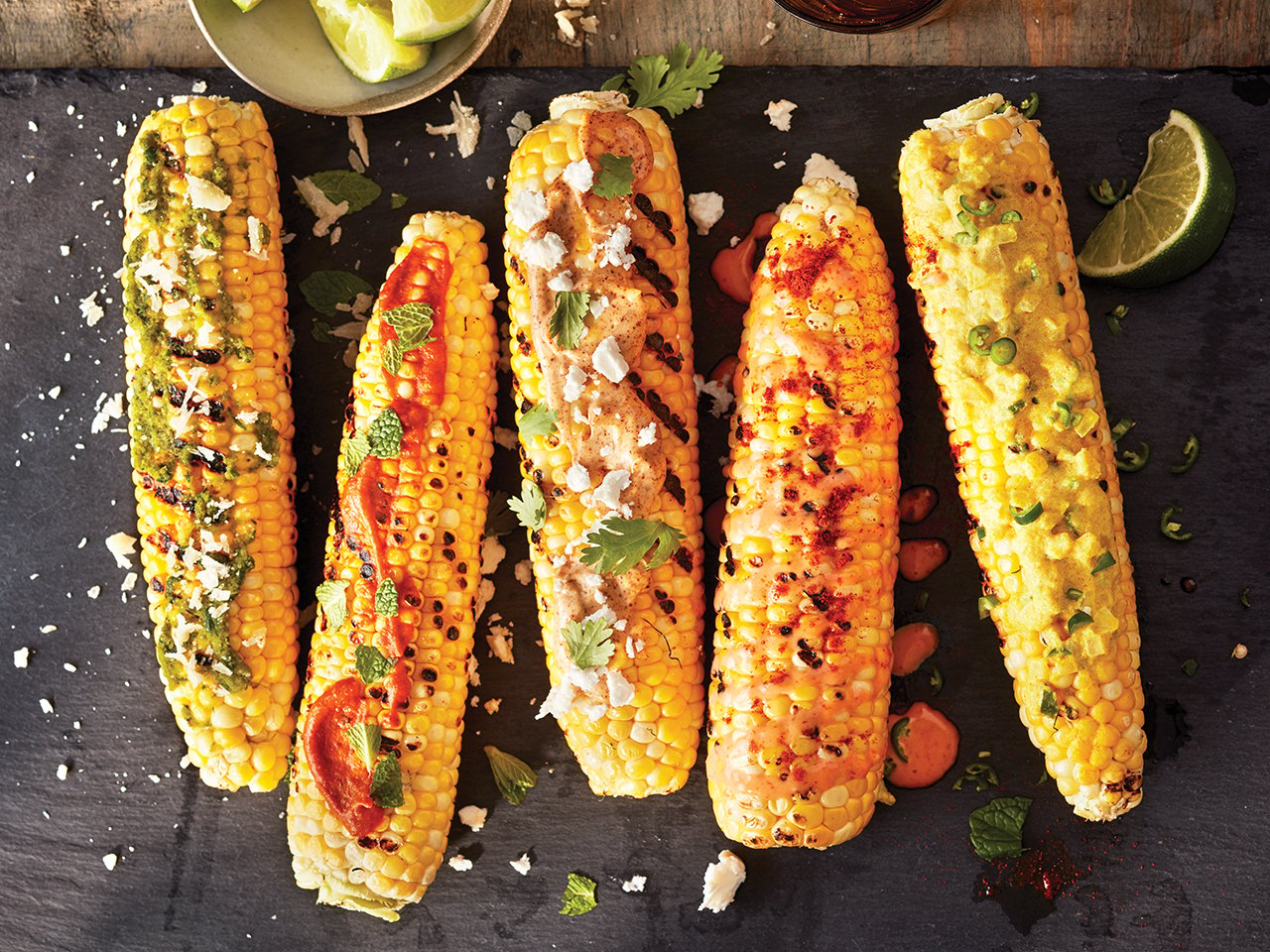 Sweet cobs of corn, doused in butter and salt, are one of the season’s greatest gifts. Enjoy the good stuff before the frost sets in.

Eggplants are at their peak right now, so while you can enjoy them year-round, you’ll want to plan a few eggplant-filled meals now. 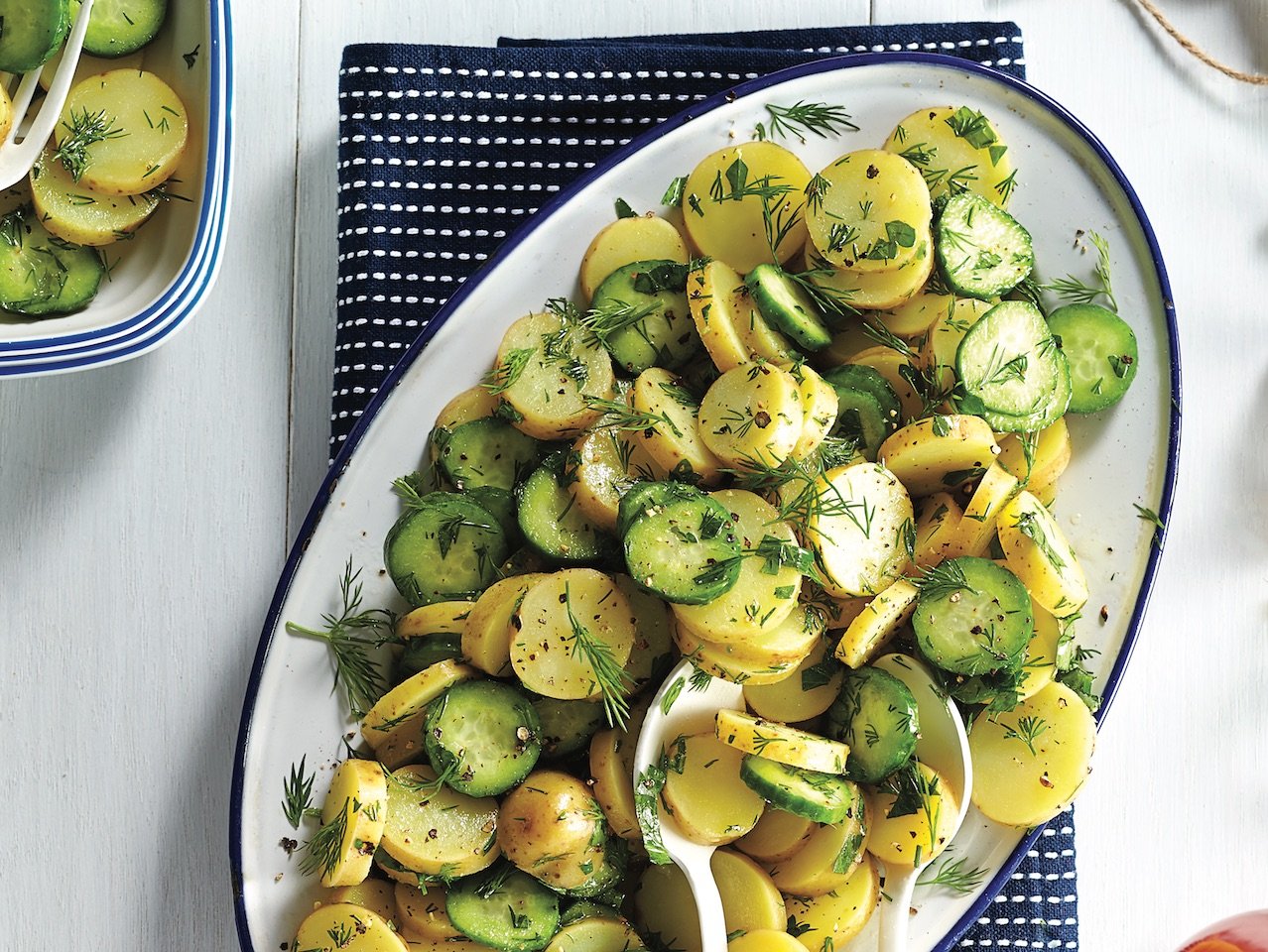 Greenhouse-grown cucumbers are available year-round, but you’ll find cukes grown outside, which are typically wider, only until October. 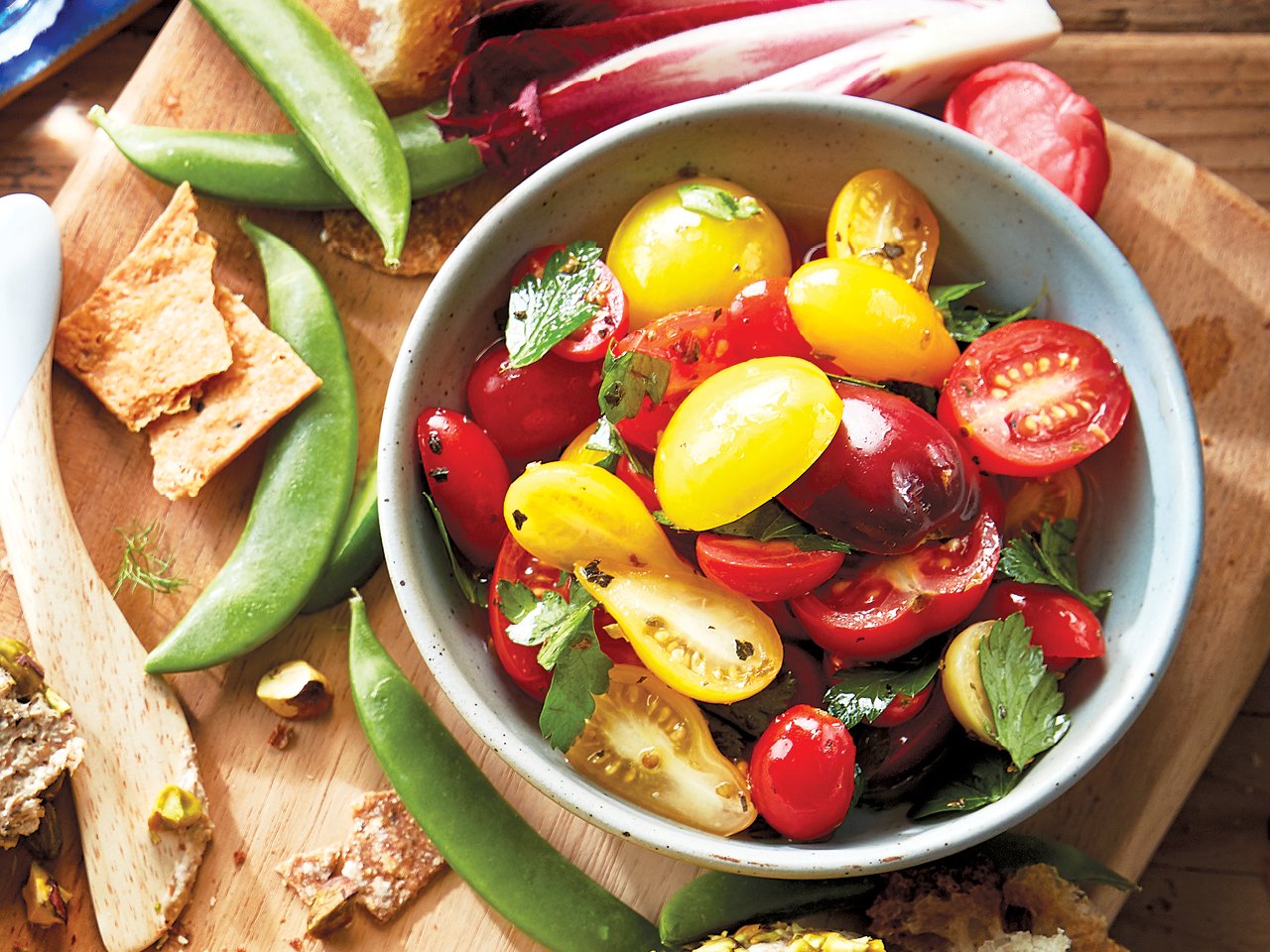 Nothing beats the flavour of sun-ripened, field tomatoes—the greenhouse varieties don’t even come close. Eat them raw, or preserve them to enjoy throughout the winter. 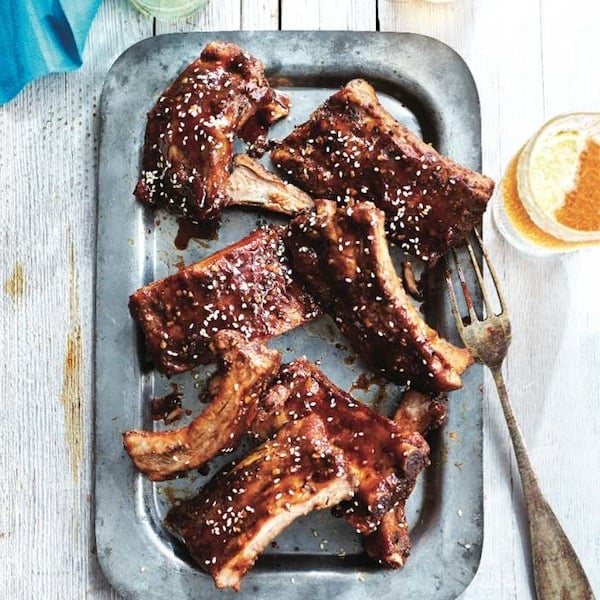 Garlic can be stored year-round, but it’s harvested from July to October, so celebrate the season with dishes that pack some serious bite. 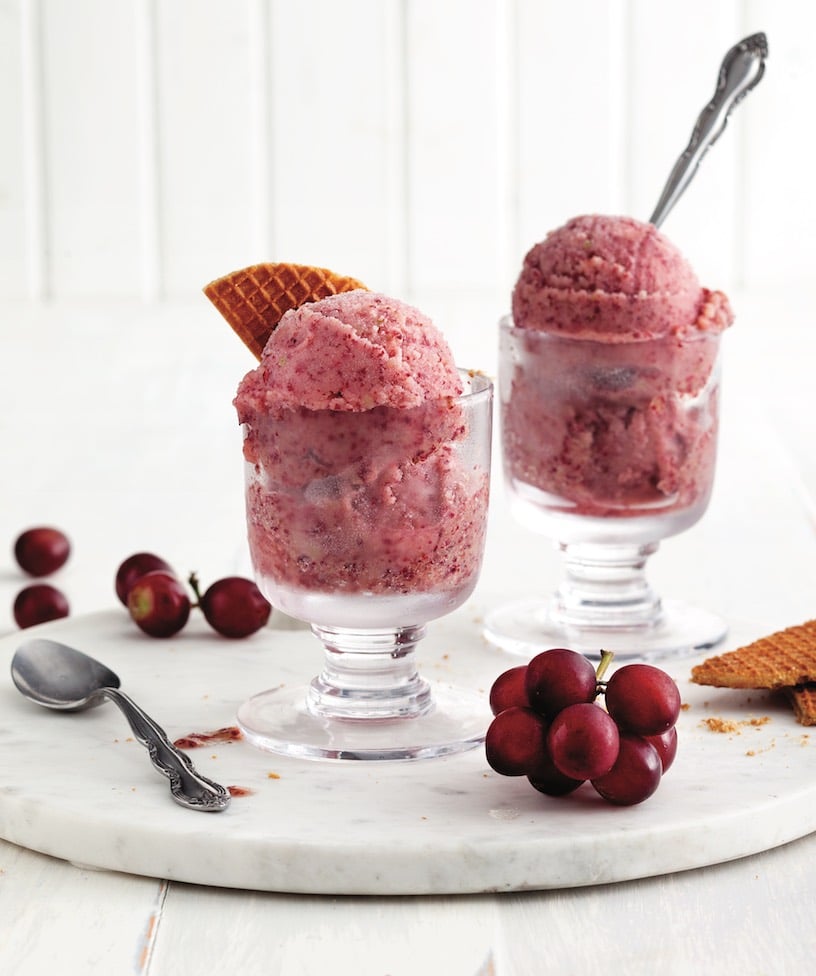 If you want to buy locally grown grapes, you should shop for them in September (and perhaps try some Canadian-made wine while you’re at it). 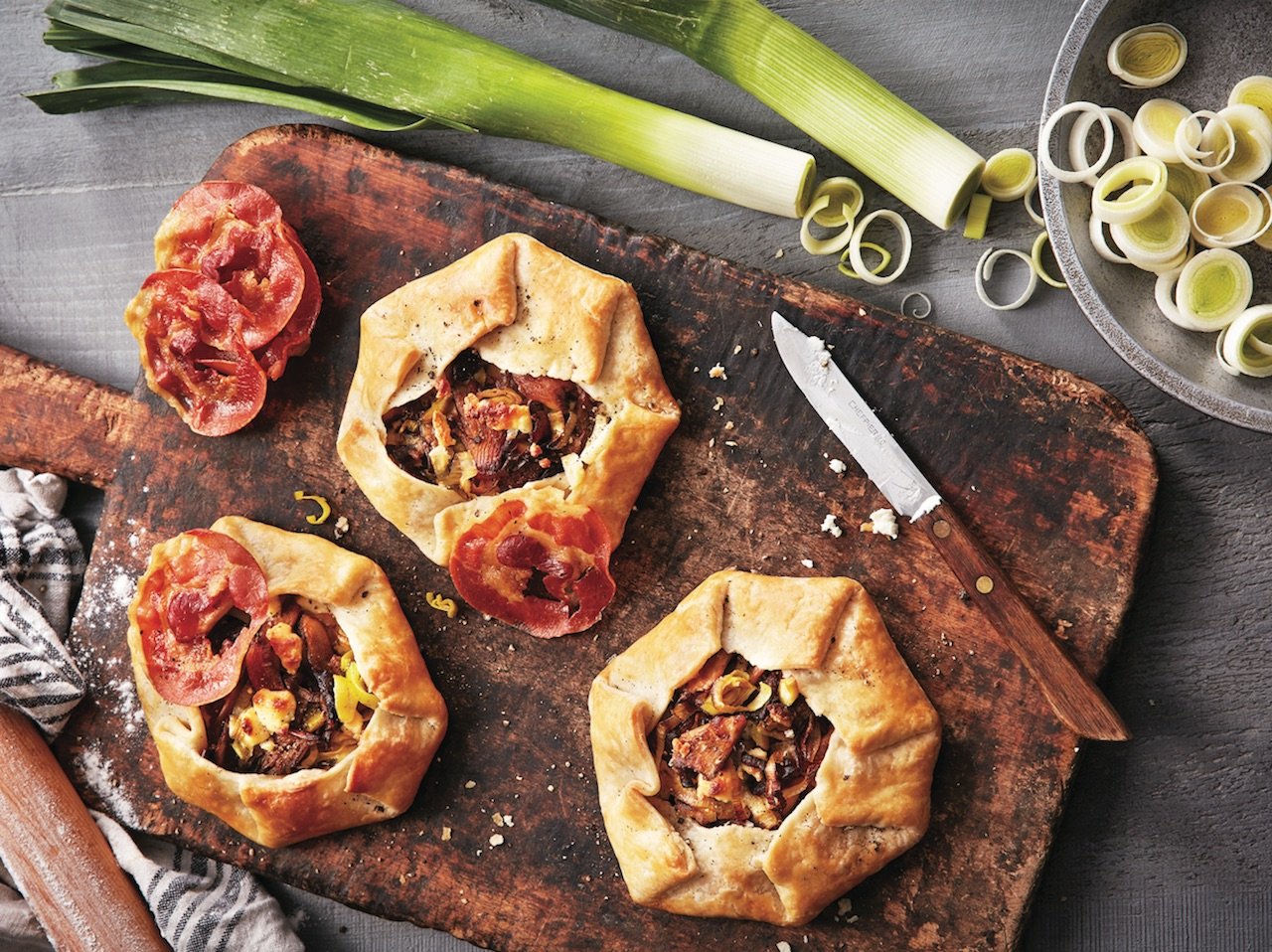 Leeks provide so much flavour to savoury dishes. Just be sure to wash them well and don’t eat them raw (they just don’t taste that good before they’re cooked). 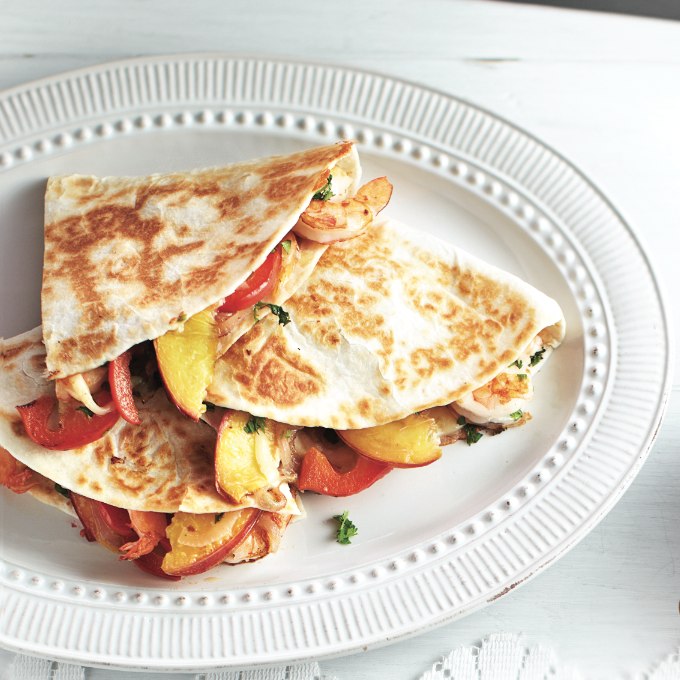 Nectarines and peaches can be used interchangeably, but there are a few difference between these popular stone fruits—namely, peaches have fuzzy skin, while nectarines are smooth (and sweeter!). 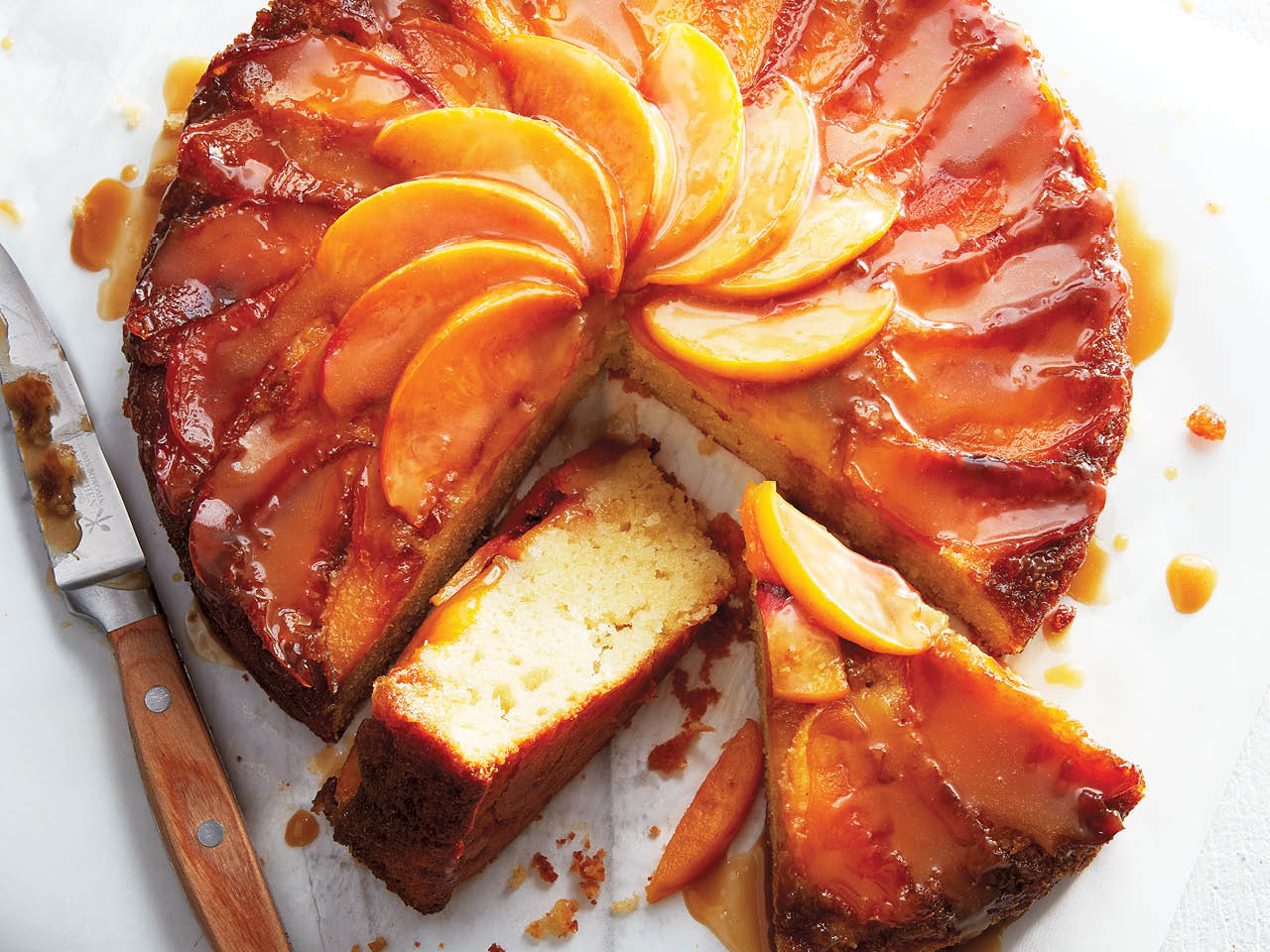 Peach season its reaching its grand finale, so enjoy this limited-time fruit while you still can! 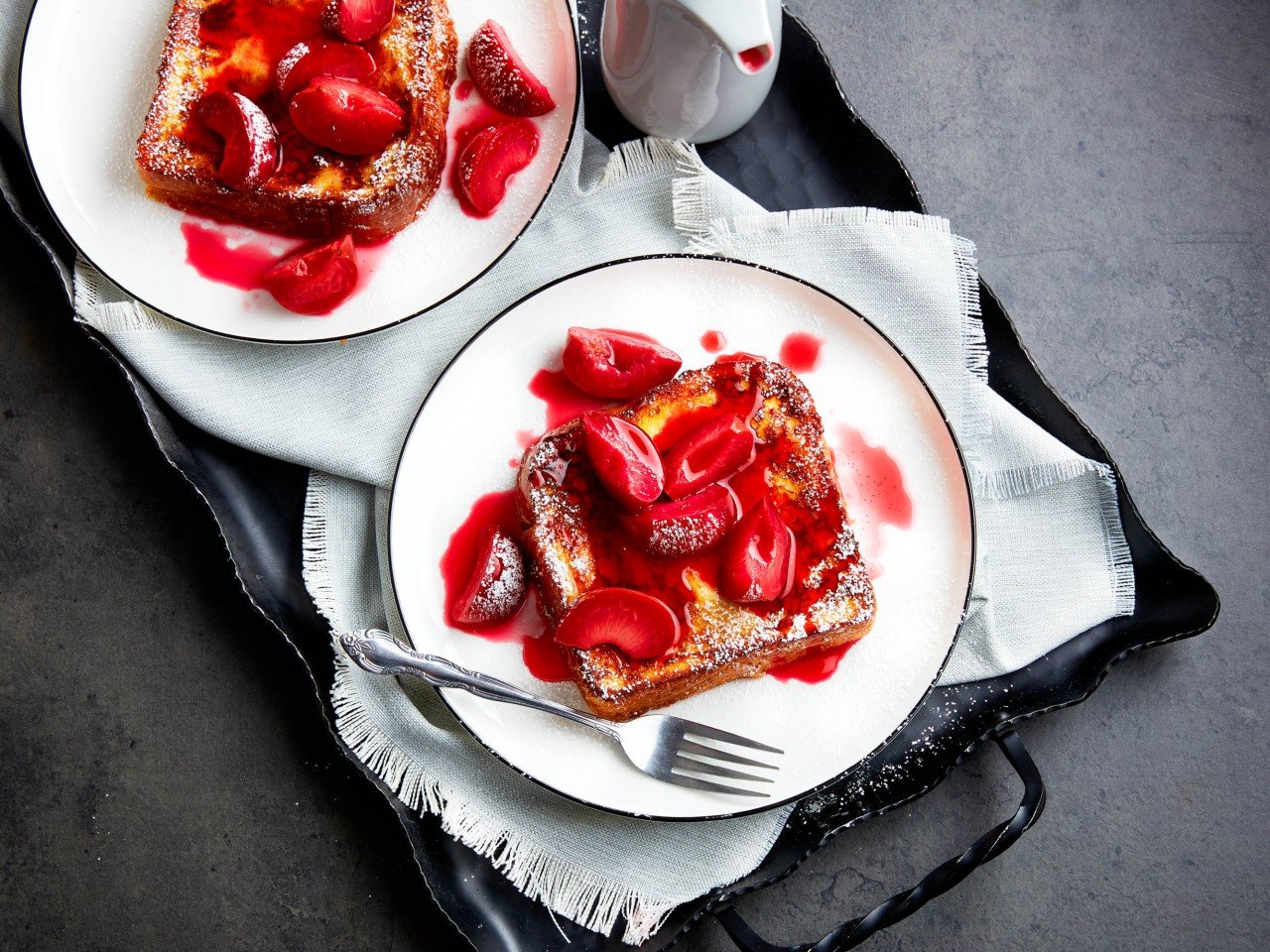 Plums make the perfect snack as-is, but they’re even more delicious when baked, roasted or turned into jam. 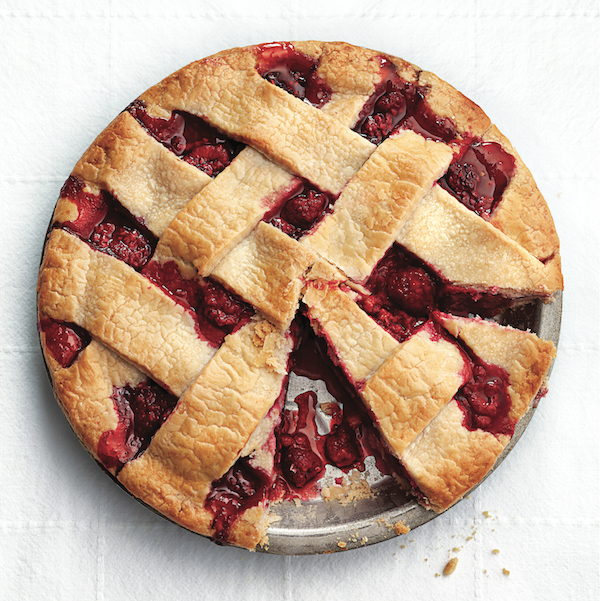 Prolong summer by buying pints of raspberries. Eat them plain, stir them into yogurt, or better yet, bake with them.

Summer squash (immature squash that has soft, edible skin), which includes both green and yellow zucchini, is what you want for dinner in September. It’s the ideal way to slowly ease your way into heartier fall cooking.