This Plant-Based Burger Might Be Better Than The Real Thing 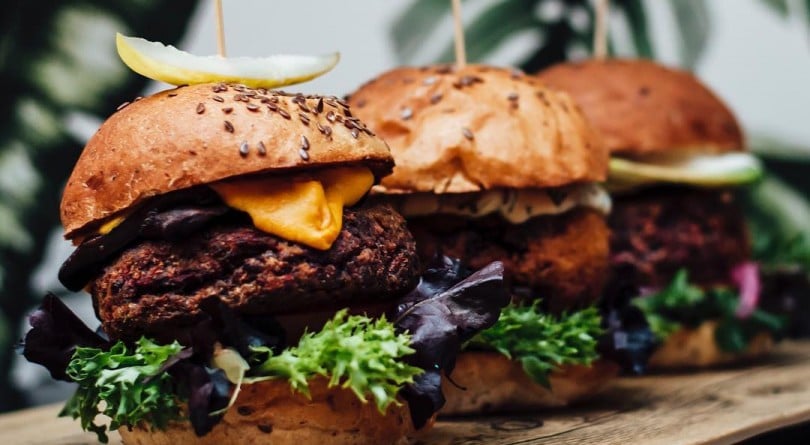 Plant-based might be one of the biggest food-related buzz words this year, but a diet filled with fruits, veggies and whole grains need not be boring.

Like its sister restaurant, Planta Burger — located just south of the CF Toronto Eaton Centre at 4 Temperance Street — is aesthetically stunning. The space, with its black and white wooden panels and palm tree wallpaper is meant to be Instagrammed.

While it’s not Canada’s first vegan burger joint — that honour looks like it goes to the Winnipeg-based Boon Burger — it’s probably the snazziest.

The Chase Hospitality Group’s culinary director Tyler Shedden acknowledges the distinction between the terms vegan and plant-based can get confusing. “When I hear vegan, I think activist and that’s not really what we’re trying to do,” he says. Despite its label, this spot will definitely satisfy vegans. 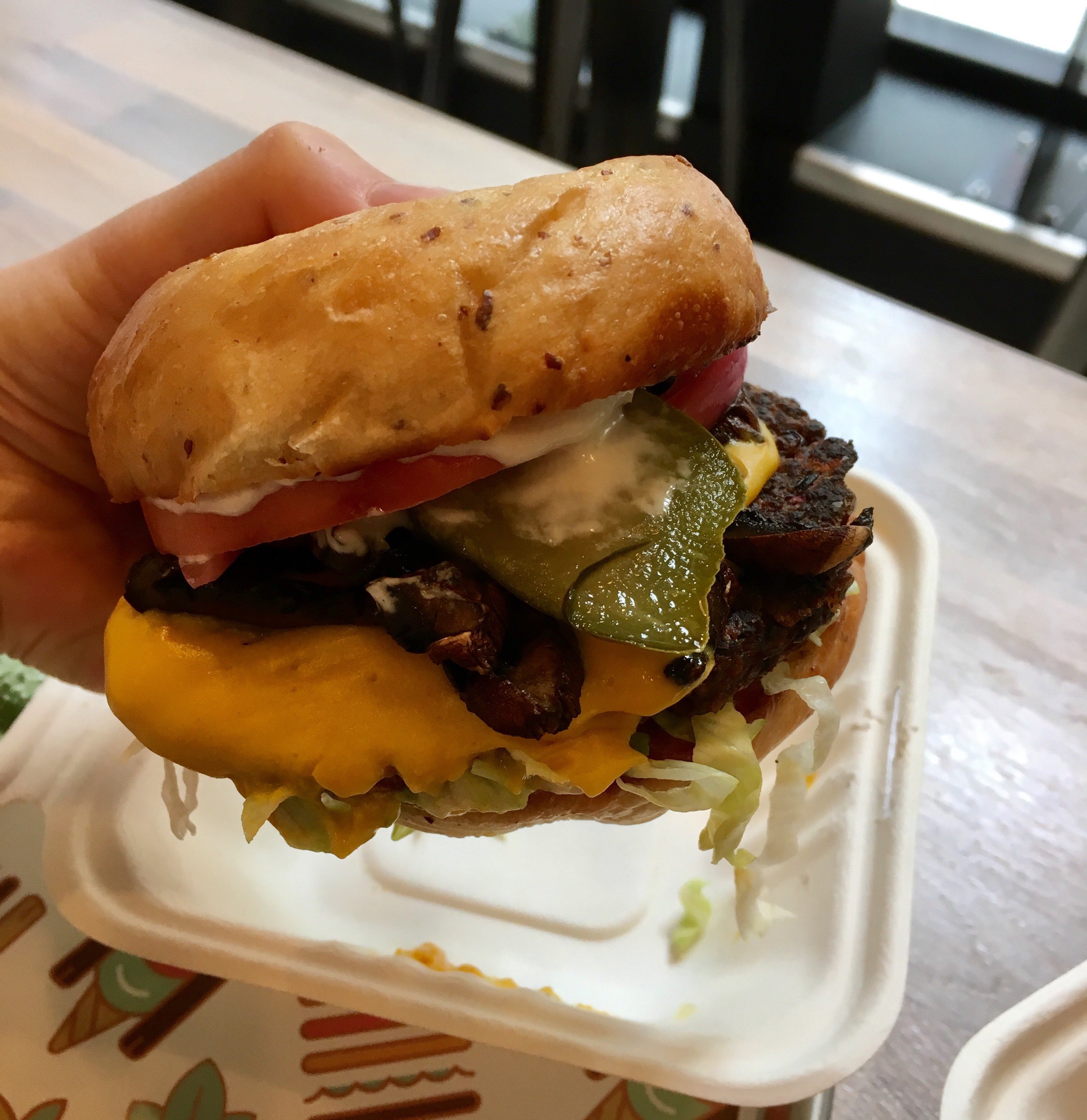 At Planta Burger, there’s no meat, dairy or eggs in any of the food items. The menu is simple with four different burgers available for herbivores and omnivore diners alike. They’re all priced at $10.50. Sides cost extra. While there are two salads on offer, you can also get fries, onion rings, or my personal favourite, Buffalo cauliflower.

This dish, which seems to be popping up on menus everywhere these days, features deep-fried florets tossed in Buffalo-style hot sauce made with coconut oil instead of the requisite butter. It’s also topped with dairy-free ranch dressing to up the indulgence level. Let’s just say some of my fellow food team staffers were pleased I brought leftovers back to the office.

As for the patties, there’s a crab cake option, which includes exactly zero crustaceans. Instead, it’s made with hearts of palm. It comes topped with lettuce, tomatoes, pickles and a tangy tartar sauce, meaning it’s kind of like a vegan filet-o-fish.

The original burger comes straight from the Planta mothership and some have called this already popular Toronto menu item one of the best veggie burgers in the city. 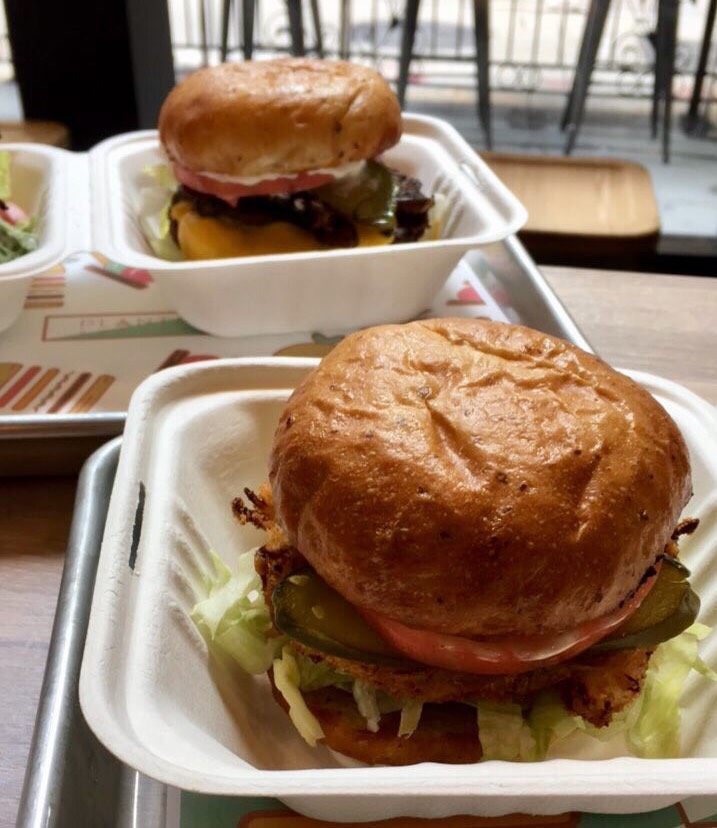 While the umami-rich facon (fake bacon) isn’t crispy, it lends a nice smokiness to the burger. Best of all, the patty’s interior is pink, thanks to the beets, of course. All of the patties come served inside a squishy house-made bun that might be the best part of the burger equation here.

Planta Burger, which opened on September 8, likely won’t satisfy your cravings for a juicy bacon cheeseburger. But if you’re all about that plant-based life, or just want to cut down on red meat (but still need your fast food fix) it should do the trick.

FILED UNDER: Canada Editor's Picks Instagram restaurants We tried it