Pinterest's most popular sandwich is missing one very surprising ingredient

Pinned nearly 800,000 times, it looks nothing like you'd expect. 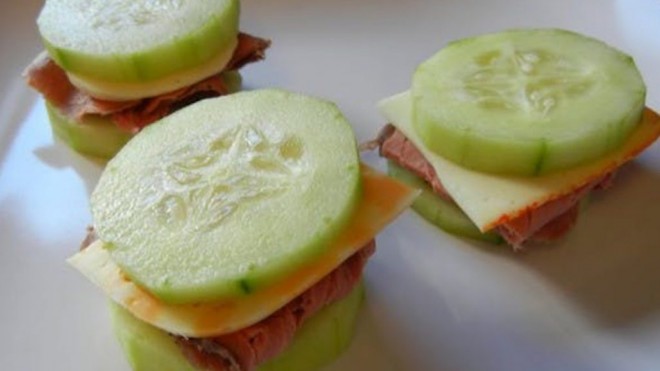 According to Pinterest’s user base, bread sandwiches are soooo not on-trend right now. Wait, what?

Yep, Pinterest’s most-pinned sandwich is in fact, not really a sandwich at all. It’s made up of cucumber slices putting the squeeze on cheese and roast beef — and it’s been pinned nearly 800,000 times. 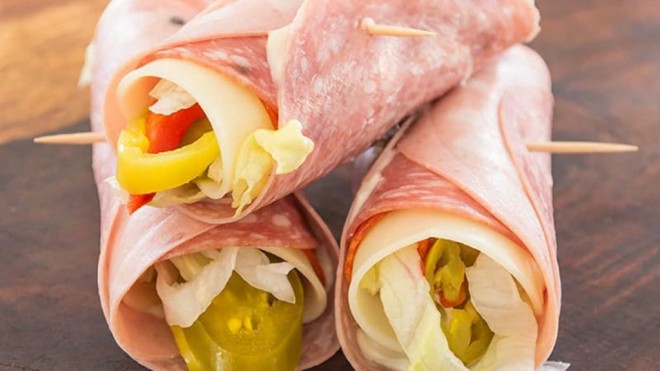 Apparently there are plenty of sandwich-haters out there determined to create alternatives to those boring sliced-bread things. The second most popular “sandwich” on Pinterest right now is a no-bread Italian sub roll-up from Our Paleo Life, and it’s been shared around 160,000 times. 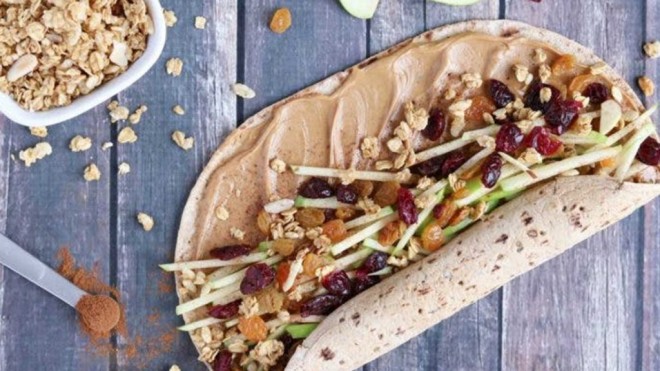 And the third most popular (pinned 100,000 times) — a granola crunch apple-peanut butter sandwich wrap from Two Healthy Kitchens — only appears to be a little more sandwich-like.