Pasture-raised pork: The next big thing at the meat counter

Free-range pig isn’t easy to find. And it’s expensive. But there are many reasons why it’s worth seeking out. 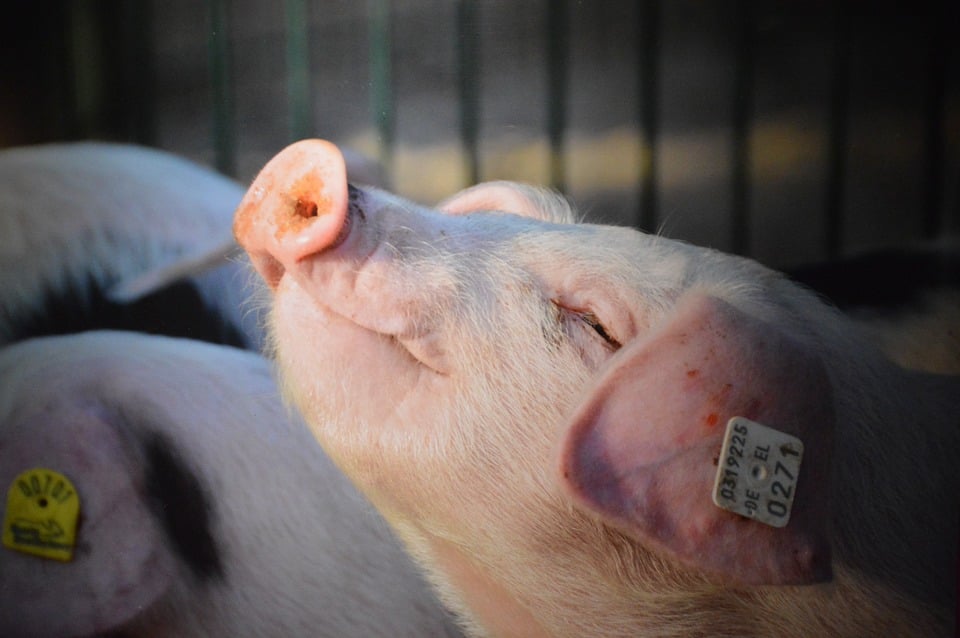 Eggs from free-range chickens and grass-fed beef are more readily available in grocery stores, and small-lot pig farmers are hoping that same will be true for their pasture-raised animals. But we’re not there yet.

“Pasture-raised” generally refers to animals that are able to roam and forage in a natural environment, but the label isn’t standardized in Canada, which is also true of labels like “humanely raised” and “free range” — only “organic” is government-regulated.

For the last several years, Mark Cosens has been single-handedly running Our Little Pig Farm, one of Ontario’s largest pastured pig farms, name notwithstanding. He’s been selling his hormone- and antibiotic-free, non-GMO heritage pig products at local farmers’ markets four times a week, in addition to running the farm. But as of this week he’s closing the business and auctioning off 300 pigs, due in-part to a lack of customers.

Related: How to choose between free-range, free-run, organic and conventional eggs

The meat costs 30 to 40 per cent more than conventional pork found in large grocery chains, but Cosens says that’s not the problem. “[I sell] a totally different product. It looks different. It absolutely tastes different. I hand out samples of my little pepperettes, and right away you can see it on customers’ faces. Like, ‘Oh, this is good.’” The trouble was educating people on the difference and getting his products in front of enough consumers—once he did, Cosens says they would spend the extra money and kept coming back. There just weren’t enough of them to keep his business running. He believes that if more consumers were aware of how much better tasting meat is from hormone and antibiotic-free animals, ones that enjoy exercise and sunlight, and eat non-GMO feed like kale, flax, and hickory nuts, there would be a much bigger market share for products like his.

According to the Canadian Pork Council, pasture-raised pork isn’t widely available at major grocery stores in Canada — consumers have to seek it out at local farmers’ markets, specialty shops or local butchers. Cosens suggests requesting it at the meat counter of your big-chain grocer, to put more pressure on store buyers.

Cosens doesn’t see the end of his farm as a failure — he says he did make money — but rather that his business idea was a few years ahead of consumer demand. And although he sees a long road ahead before pastured meats are a realistic option for the mass market, he does have hope, now that more people are questioning and caring about the origins and quality of their food.

Related:
GMO salmon was approved for sale in Canada and everyone’s freaking out
Three reasons ethically-raised beef is good for you
How to choose between free-range, free-run, organic and conventional eggs